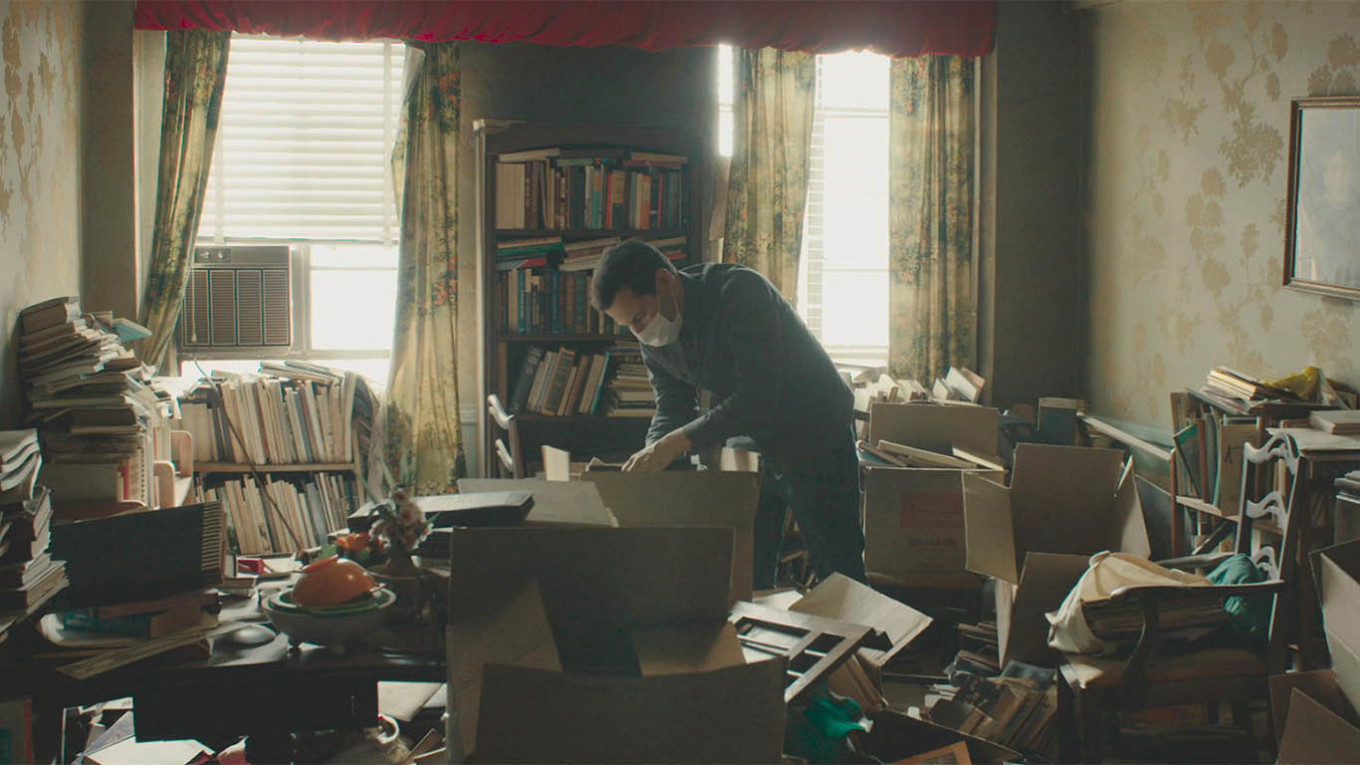 Beat Film Festival, founded in 2010, is likely to become the headliner of this summer’s cultural events in Moscow. It launches on Aug. 1, when the city’s movie theaters are allowed to open after their long downtime during the coronavirus quarantine.

This year the films will be shown online and offline, sometimes with discussions including the capital’s most popular cultural critics, writers, and bloggers.

Check out the schedule to see what appeals. Below are four films we tagged as particularly interesting.

Directed by Valentina Pedicini, “Faith” is a portrait of an authoritarian sect of warrior monks: kung fu, raves and preparations for the end of the world. Pedicini films their grueling training, ascetic life, rituals to build group cohesion, and the expulsion of those who break their vows, finding a kind of poetry in their hermetic life and undisguised dynamics of subordination.

The film, directed by Andrei Airapetov, tells about the history of one of the first independent music companies in Russia. Called Feelee (Fili) after the district of Moscow where the famous Gorbusha music, film and electronics market operated, the film uses archival footage and stories of eyewitnesses to tell the story of starting a music label. Over the years Feelee has come a long way, changing with the country and altering it, and as a result has a special place in the Russian culture.

The film shows the life of young women who challenge the usual stereotypes in society. Body positive friends — a Danish woman, a Swedish woman and two Norwegians — decide to live a full life, regardless of what other people think about their bodies and the “numbers on the scales.” Directed by Louise Detlefsen and Louise Unmack Kjedsen, “Fat Front” is  about challenging norms of body and beauty.

This film by D.W. Young gives a inside look at the world of second-hand booksellers and collectors of book treasures in New York, who differ from their Russian colleagues by their old family traditions. But more important is that there are common features: they are not just representatives of the “business community”—  they are enthusiasts, experts, and sometimes eccentrics united by an incredible passion.

The Beat Film Festival will run for two weeks until August 14. The new documentaries can be viewed online on the Kinopoisk HD website. For more information about the festival, the program of showings and other events, ticket prices and film schedule, see the official website of the event.