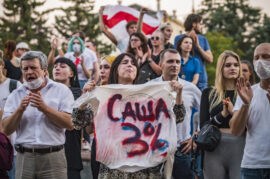 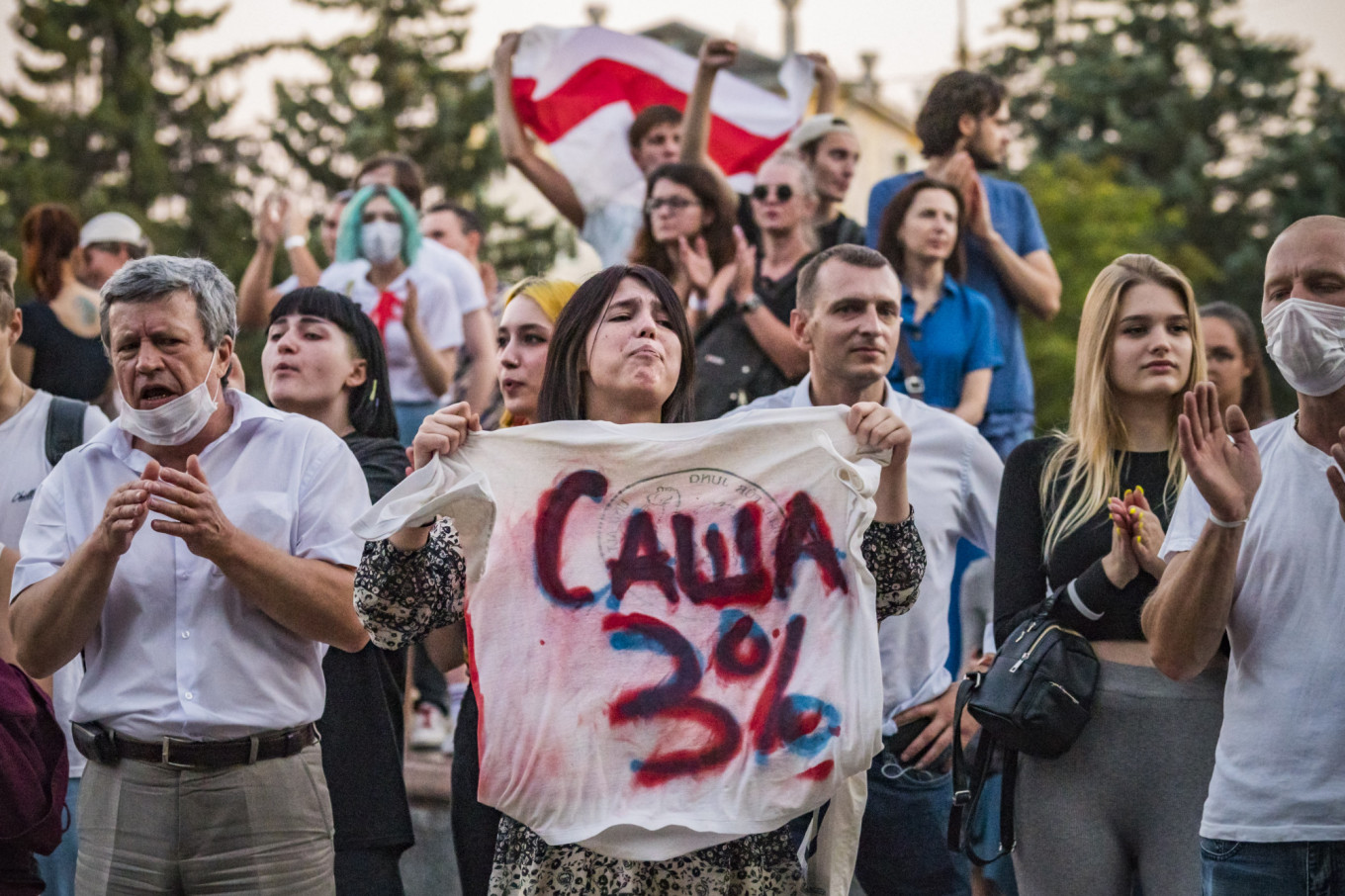 The campaign manager of Belarus’s leading opposition candidate was detained on Saturday on the eve of a tense presidential vote, her office said.

A spokeswoman for presidential hopeful Svetlana Tikhanovskaya told AFP that Maria Moroz had been detained and was expected to be held until Monday.

It was not immediately clear on what grounds she had been detained, said spokeswoman Anna Krasulina.

“She probably won’t be released before Monday,” Krasulina said.

Moroz was also detained by the interior ministry on Thursday after visiting the Lithuanian embassy in Minsk. She was later released.

Belarus holds the presidential election on Sunday with Tikhanovskaya posing the greatest challenge in years to long-ruling strongman Alexander Lukashenko.

The 65-year-old leader has headed the ex-Soviet country bordering Russia since 1994 and Sunday’s polls are expected to hand him his sixth term.

Lukashenko has presided over an aggressive crackdown on the opposition and Tikhanovskaya has charged that he will rig the vote.

Early voting began in the country of 9.5 million people on Tuesday, with official turnout over the past four days already at more than 32%.

Tikhanovskaya has drawn huge crowds to campaign rallies throughout the country  after she was allowed to participate in place of her husband who was jailed and barred from running.

Lukashenko, who is Europe’s longest-serving leader, jailed two of his main rivals in the elections while another would-be candidate fled the country.

The strongman has accused Moscow and Western countries of meddling in the elections and last week his security service detained more than 30 Russians who the authorities said were plotting violent protests with members of the opposition.

Belarusian authorities also detained Vitali Shkliarov, a well-known political analyst who was born in Belarus and worked on the US presidential bids of Bernie Sanders and advised the Russian opposition.

His lawyer said Saturday that Shkliarov had been charged with helping organise mass unrest in Belarus and faces up to three years in prison, if convicted.