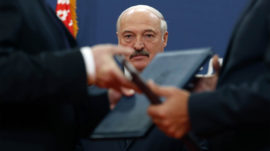 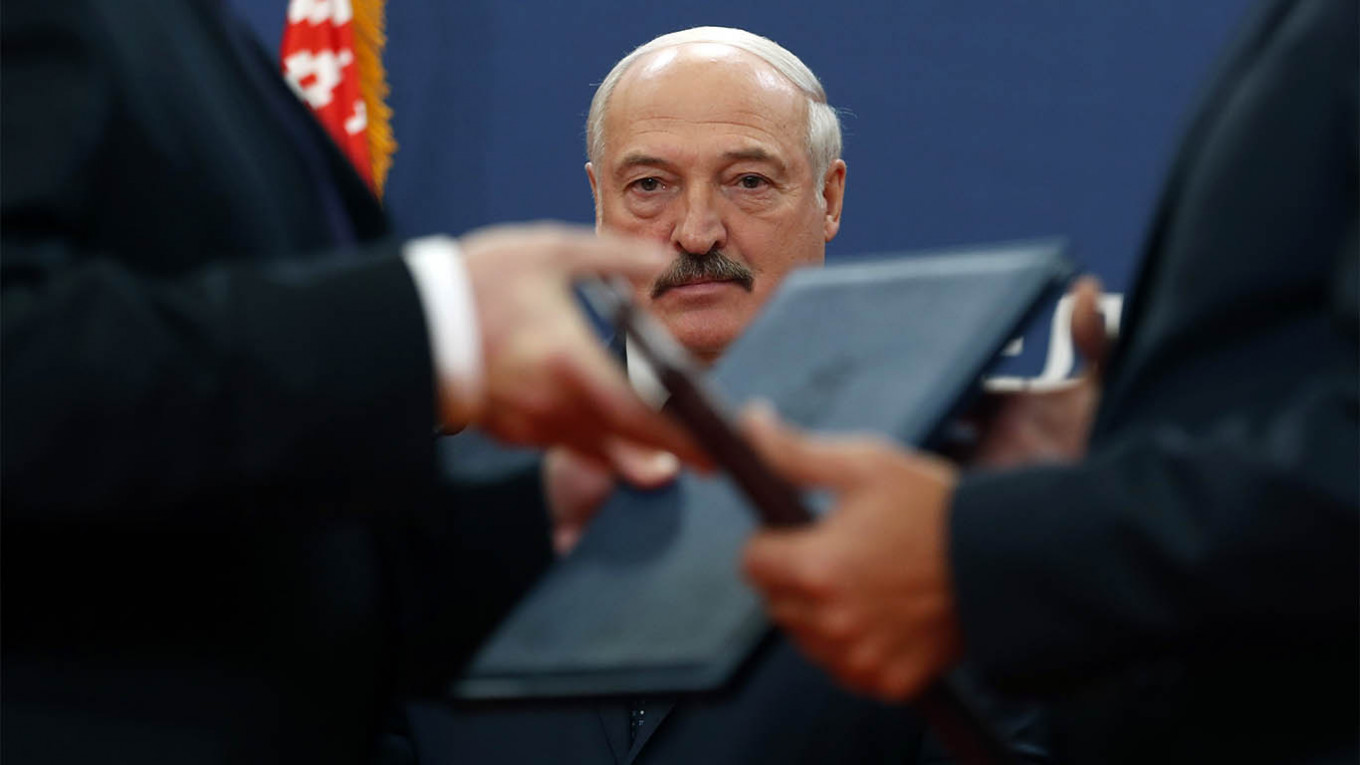 A Russian journalist has been expelled from Belarus over a report that described the neighboring allied country’s dire coronavirus situation, according to the Russian state-run television channel where his report aired.

Wednesday’s report on Channel One alleged that Belarussians mistrust their country’s official Covid-19 infection numbers (19,255) and death count (112). In the video report, Channel One correspondent Alexei Kruchinin visits a cemetery in the Belarussian town of Stolbtsy and describes “an abundance of fresh graves.”

Belarus’ foreign ministry told Interfax that it had revoked accreditation from two Channel One employees Wednesday but did not specify the reason or name the employees.

Channel One confirmed on its website that both Kruchinin and cameraman Sergei Panasyuk have been deported and the broadcaster’s entire film crew stripped of accreditation.

“We believe these actions by the Belarussian authorities are absolutely unfounded,” Channel One’s press service said.

Belarussian state-run television said that the Channel One news crew was stripped of accreditation because its segment contained “fake news” and “propaganda.”

“That’s why the Belarussian foreign ministry by law revoked the Channel One film crew’s accreditation with a warning: They’re ready for tougher measures,” the Belarus-1 broadcaster wrote in a scathing piece on its website.

Russia’s Embassy in Minsk refused to comment on the decision, citing the need to receive an official explanation from the Belarussian authorities.

Belarus, with a population of 9.5 million, has one of Eastern Europe’s highest per capita infection rates. Its President Alexander Lukashenko, who has not introduced a lockdown to slow the spread of Covid-19, has criticized Russian media for what he said was unfair coverage of its response to the pandemic.

Russia has 165,929 confirmed coronavirus cases and 1,537 deaths as of Wednesday.

Belarus and Russia, members of a symbolic union state, had been in talks to deepen their integration last year. Belarussians have been wary of a possible quiet annexation by Moscow, fueled by speculation that President Vladimir Putin was considered extending his 20-year rule by merging Belarus and Russia.