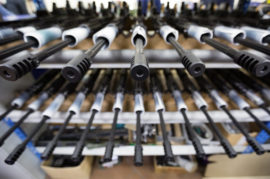 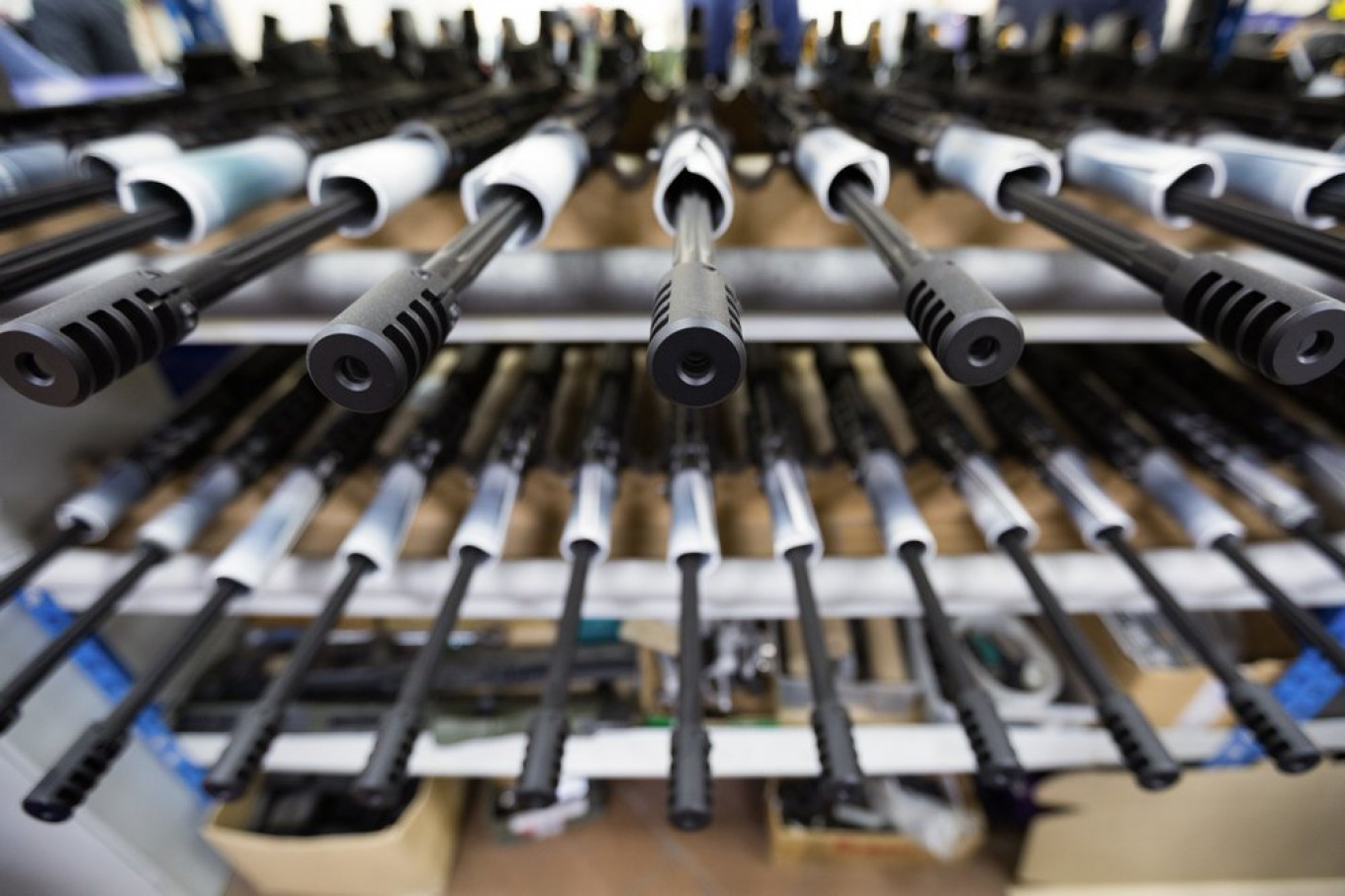 Kiev’s forces have been battling pro-Russian separatists in the Donbass region of eastern Ukraine since 2014 in a conflict that has claimed more than 13,000 lives. Sporadic fighting continues despite a ceasefire agreement.

Belarussian security and customs agencies have shut down a smuggling channel that moved weapons, weapon parts and ammunition from Ukraine to Russia via Lithuania and Belarus, the country’s top customs official said Monday.

“The whole arsenal was seized by the security services in Russia,” the official, Yury Senko, told President Alexander Lukashenko at a briefing aired on Belarussian television.

Belarus has opened three times as many criminal cases into arms smuggling in 2019 as it did in the same period last year, Senko told Lukashenko.

Senko’s customs service has uncovered 31,000 offenses in January-August 2019, including 129 drug trafficking and 12 arms smuggling cases. He said the number of offenses has increased in every category compared to January-August 2018.