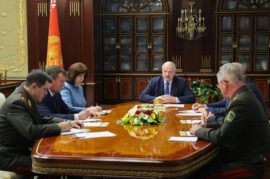 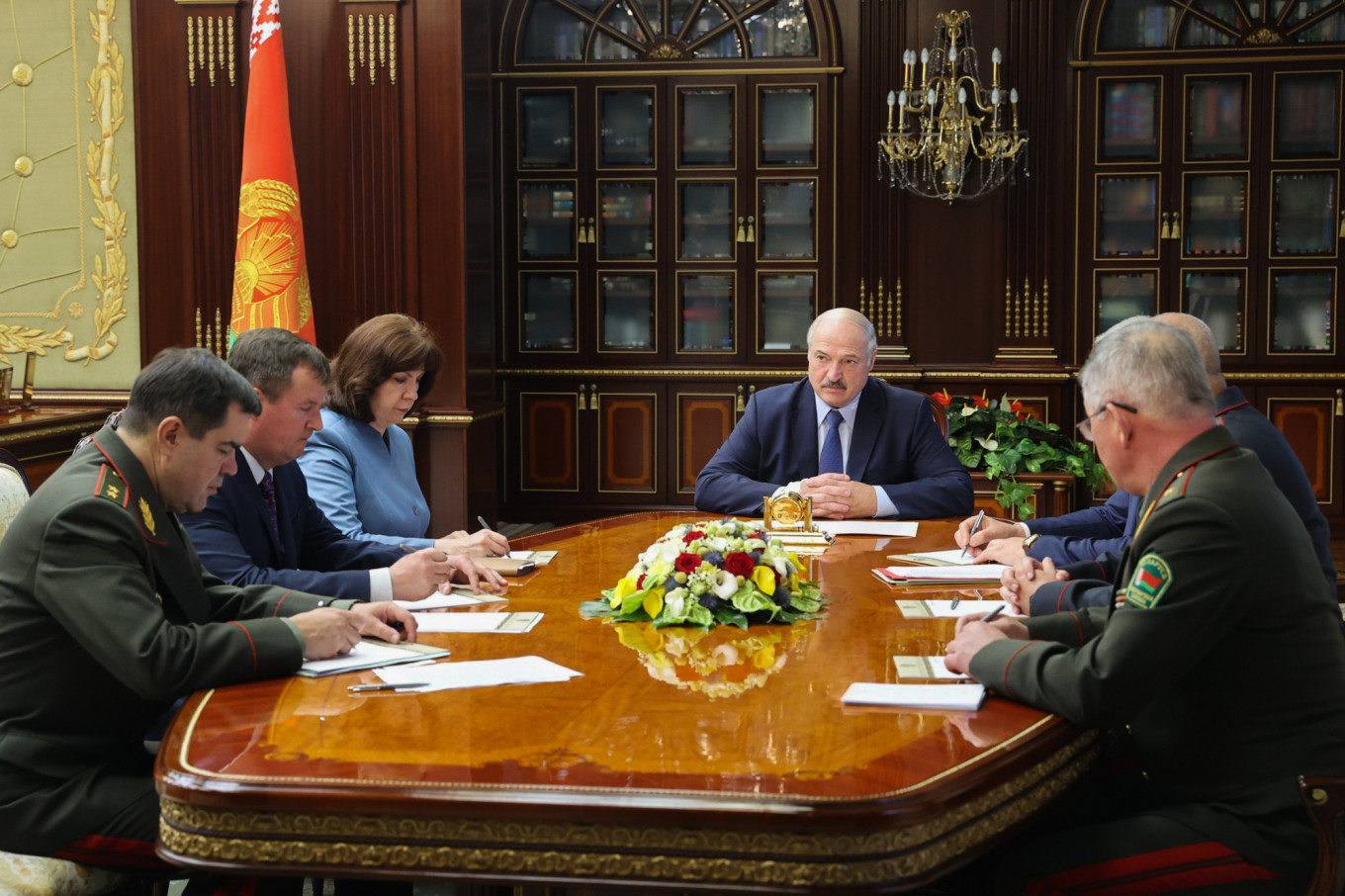 Belarus strongman Alexander Lukashenko on Wednesday demanded an explanation from Moscow after Minsk arrested more than 30 allegedly Russian fighters ahead of next month’s tense presidential election.

“It is necessary to immediately turn to appropriate Russian structures so that they explain what is going on,” Lukashenko said at an emergency meeting.

Earlier in the day Belarus arrested a group of 33 Russians allegedly plotting to destabilize the country, state media said.

State news agency Belta said the detained men were members of the Wagner group, a shadowy private military firm that is reportedly controlled by an ally of Russian President Vladimir Putin and promotes Moscow’s interests in Ukraine, Syria and Libya.

The surprise announcement is the latest twist in an extraordinary election campaign that has seen Lukashenko jail his key would-be rivals ahead of the August 9 vote.

Speaking an emergency meeting of his security council, Lukashenko said he did not want to “smear” ally Moscow but added it was important for Russia to come clean.

“If they are guilty, it’s necessary to emerge out of this situation with dignity,” Lukashenko said in televised remarks.

Russian author Zakhar Prilepin, who fought alongside Moscow-backed separatists in eastern Ukraine, said he knew some of the detained men.

Writing on Facebook, Prilepin suggested that the fighters probably used Belarus as a transit point and were en route to “some other destination,” which he said Belarus “surely knows very well.”

Unlike Russia, Belarus has not enforced a lockdown due to the coronavirus pandemic and operates flights as usual.