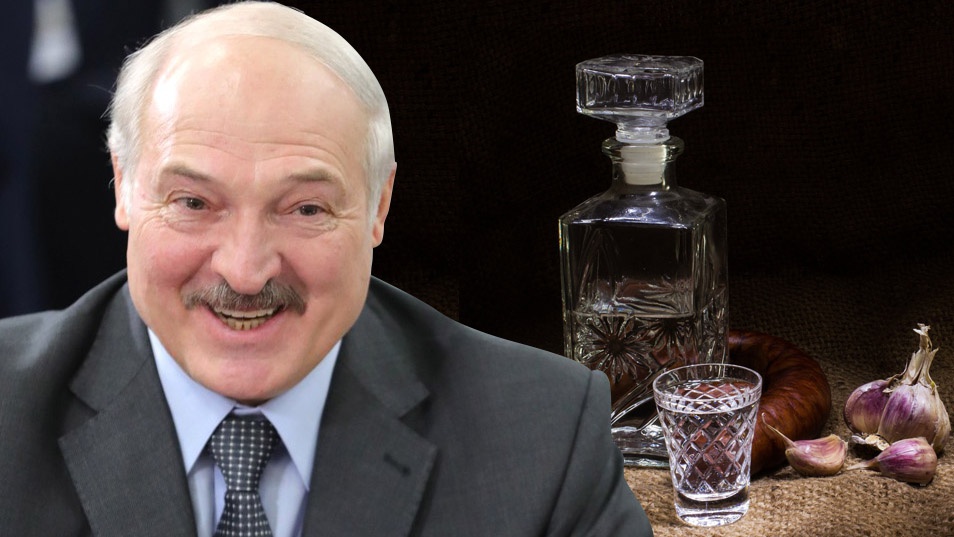 Belarus will only supply good vodka and snacks to Russia regardless of strains on bilateral ties, the country’s President Alexander Lukashenko promised at a meeting with Russian President Vladimir Putin on Wednesday.

Lukashenko arrived in southern Russia’s resort city of Sochi for talks that could last for up to three days, the Kremlin said earlier in the day. Observers speculated this year that Putin may look to forge a closer union between Minsk and Moscow, which he could head after his presidential term ends in 2024.

“Whatever the conflicts and scandals, you must remember that we will never deliver bad vodka or bad snacks to the Russians,” Lukashenko swore to Putin, according to a Kremlin transcript.

Before cameras were rushed out of the room, Putin said he was “sure” that the latest round of bilateral talks would prove useful.