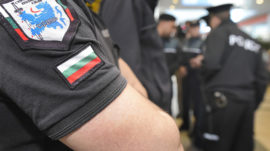 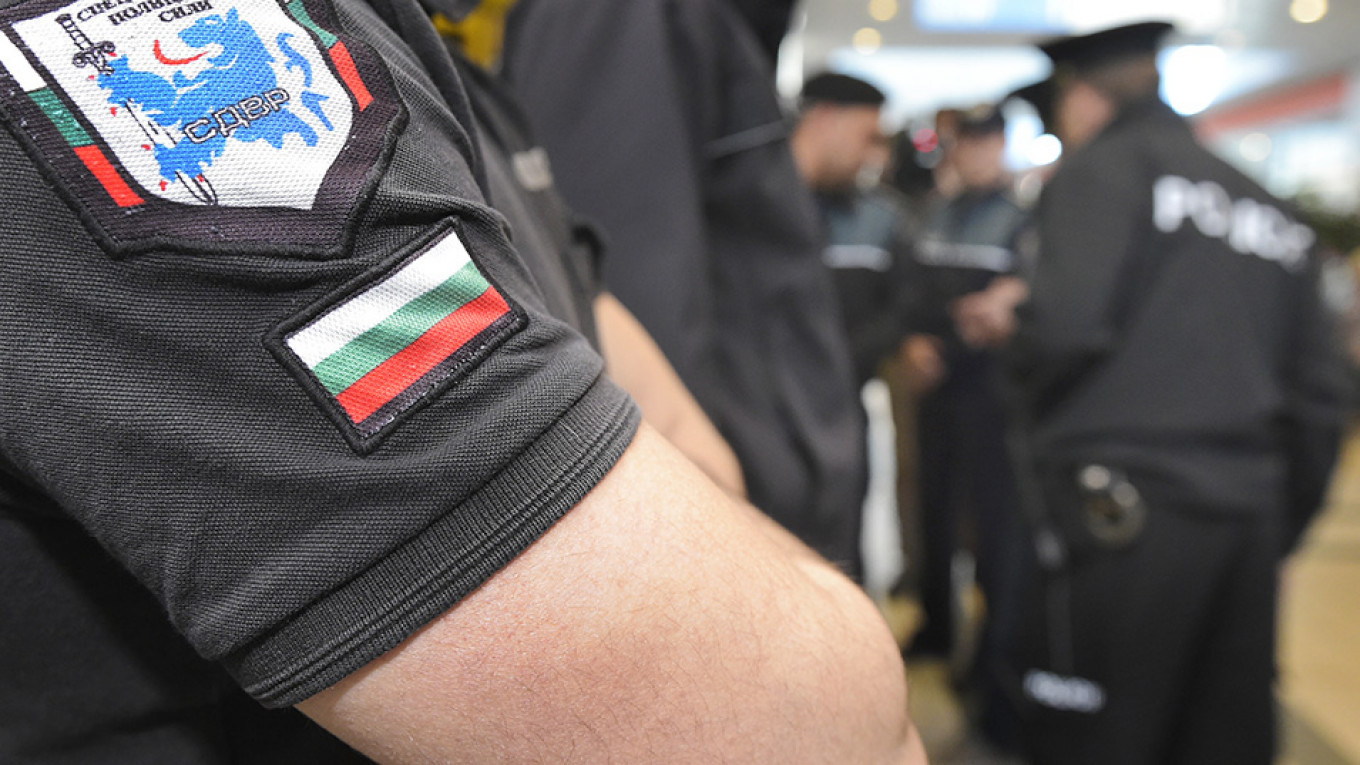 One of three Russian men charged with poisoning a Bulgarian arms dealer was an accredited diplomat, according to a joint investigation by Russia’s The Insider news website, the investigative outlet Bellingcat and Swiss media.

Bulgarian prosecutors charged three Russians including Georgy Gorshkov last month with the attempted murder of arms factory owner Emilian Gebrev and two other Bulgarians in spring 2015. The prosecutors said European arrest warrants had been issued and that they would seek the Russians’ extradition to Bulgaria.

Previously we had not named the real identity of one of these indicted GRU officers, Georgy Gorshkov. Now we can confirm this is in fact Egor Gordienko. Following the unsuccessful Bulgarian operation, he was posted to serve as 3rd Secretary at the Russian WTO Mission in Geneva. pic.twitter.com/bsKcQKtgFe

Gorshkov was in 2017 accredited as third secretary of the Russian mission to the World Trade Organization in Switzerland under his real name, Yegor A. Gordiyenko, the Bellingcat-led investigation said Tuesday.

Bulgarian prosecutors said Friday that Gorshkov had used the initials E.A.G. The first letter matches the Russian-language spelling of the name “Yegor.”

“As he was accredited by Russia through the end of 2020, this marks the first known case when a Russian diplomat is simultaneously wanted for attempted murder under an Interpol Red Notice,” Bellingcat wrote.

Gordiyenko is not listed in any archived copy of the Russian Foreign Ministry’s diplomatic lists. “We have no information of the above-mentioned person,” the spokeswoman for Russia’s mission to the WTO told Tages-Anzeiger.

Gordiyenko left Switzerland for an unknown reason on Oct. 25, 2018, and hasn’t traveled outside Russia since, according to Bellingcat. The website attributed Gordiyenko’s abrupt departure to the string of investigations into the suspects in the poisoning of ex-spy Sergei Skripal in Britain.

Using their respective aliases, Gordiyenko and Sergeyev left Bulgaria together after Gebrev’s second poisoning attempt in May 2015, Bellingcat reported Tuesday. It noted that that was “Georgy Gorshkov’s” last trip abroad.

Bulgaria reopened its investigation in 2018 after Gebrev told prosecutors he had reason to believe the substance used on him might have been similar to a nerve agent used against Skripal.

Both Gebrev and Skripal survived the poisoning attempts.