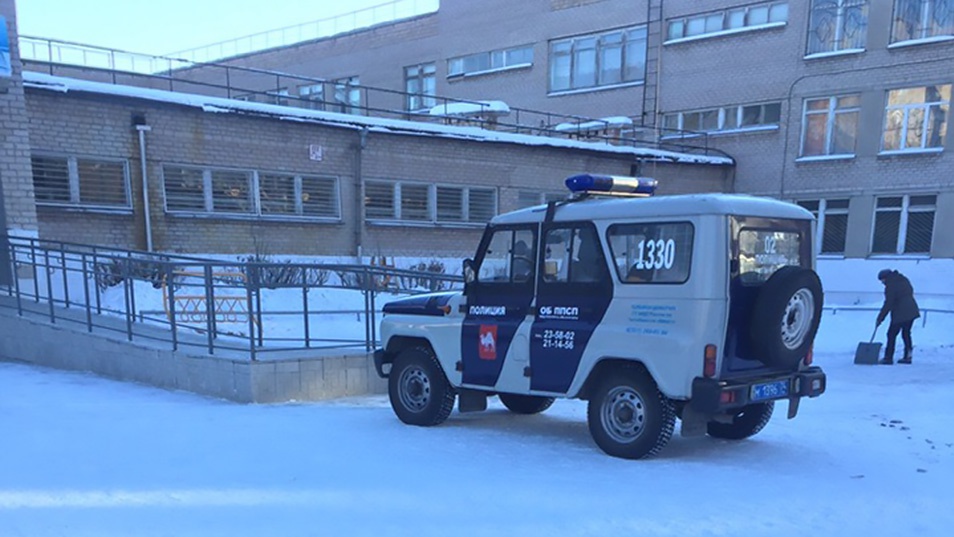 A slew of emailed bomb threats sparked mass evacuations on Monday in Magnitogorsk, an industrial Russian city that was rocked by an apartment building explosion late last month that killed over three dozen people.

Russian investigators have said that a gas leak was the most likely cause for the Dec. 31 blast that killed 39 people, though last week, an Islamic State-affiliated newspaper claimed that the terrorist group had been behind the fatal explosion. Meanwhile, confusion regarding the danger of the bomb threats is compounded by the hundreds of fake bomb threats that forced mass evacuations across Russian malls, schools, government buildings and transport hubs since late 2017.

The Federal Security Service (FSB) office in Chelyabinsk region launched an inspection into the emailed bomb threats in Magnitogorsk on Monday, the znak.com news website reported.

At least two schools were reportedly evacuated on Monday morning after receiving the emails. The 74.ru and verstov.info news websites said emergency services had responded to reports of another bomb threat emailed to a municipal hospital.

A screenshot of the alleged threat shared on social media shows a user of a Belgium-based encrypted email service claiming the New Year’s Eve bombings as “ours.”

“We’d warned in advance that there was a bomb in the building, but the authorities couldn’t care less,” reads a message sent from the address just.bro@mailfence.com.

“Now we’re sending you a warning in electronic form. We’re giving you until sundown,” the sender warns.

Magnitogorsk’s city administration has appealed for residents to “not give in to provocations and panic” following the threats.