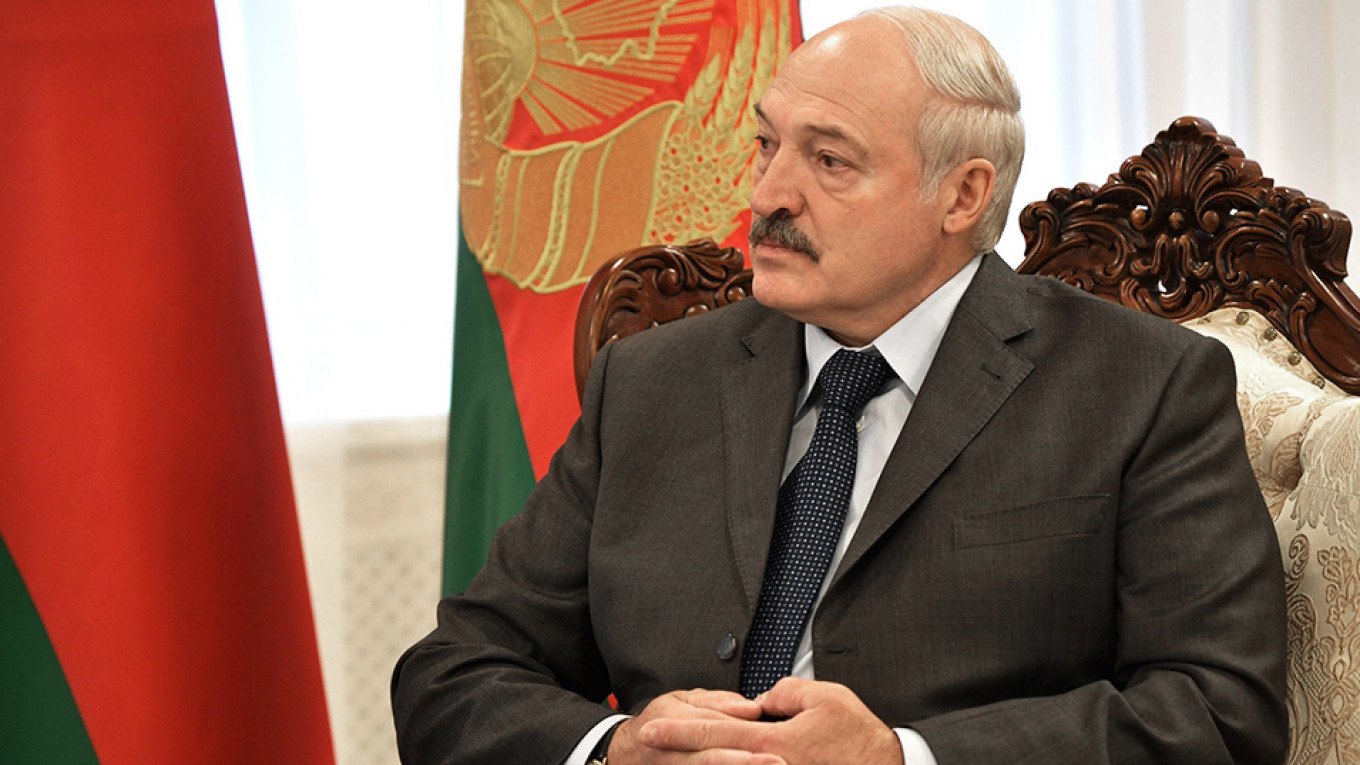 The president of Belarus has ordered the closure of a Russian oil export pipeline for repairs in retaliation to Moscow’s “brazen” import ban.

Belarus and Russia have seen a new flare-up in bilateral tensions barely two months after an amicable meeting between their presidents in Sochi. In late March, the two countries’ Foreign Ministries exchanged a war of words, straining talks of merging the sides into one country.

Belarus plans to overhaul five segments of the Europe-bound Druzhba oil pipeline, the oil operator was quoted by the Russian state-run TASS news agency as saying.

Only engineers and other specialists would be able to say when the 54-year-old pipeline will reopen, said Andrei Verigo, chief engineer of Gomeltransneft, according to Belarus’ Belsat news channel.

The Kremlin disputed Lukashenko’s characterization of the import bans as sanctions.

“We cannot agree with Alexander Grigoryevich. Russia does not impose any sanctions,” Kremlin spokesman Dmitry Peskov told reporters, according to TASS.