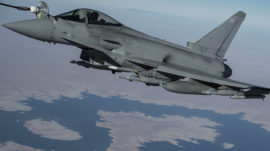 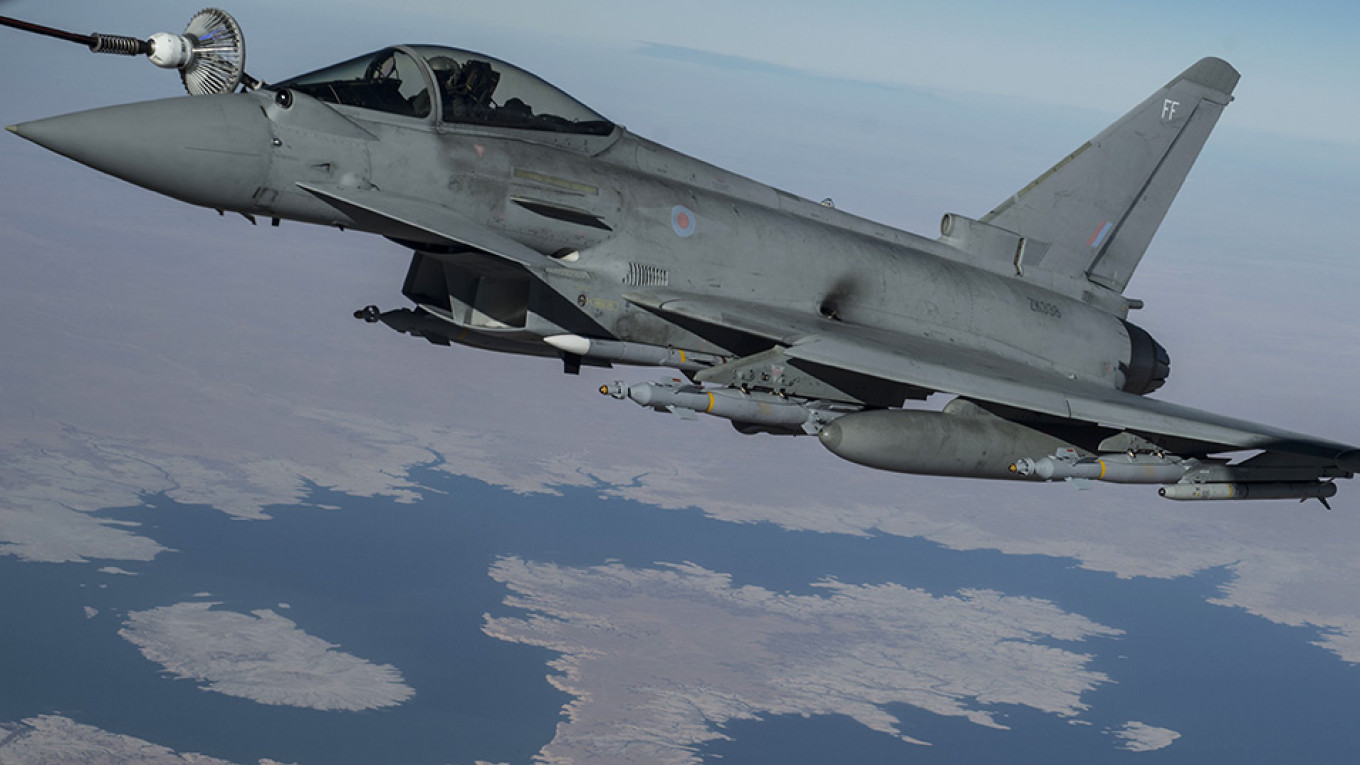 Britain has scrambled Typhoon fighters twice in two days in the Baltic to intercept Russian aircraft, the defense ministry said.

British Typhoons were launched on Wednesday to intercept two SU-27 fighters and an IL-22 and escorted the formation toward Russia.

On Tuesday, British Typhoon fighters scrambled out of Ämari Air Base in Estonia in response to two Russian SU-27 fighter aircraft and one IL-22 aircraft that were flying along the Baltic coast heading toward Kaliningrad.

“We are committed to defending NATO’s borders and will support our allies in deterring any threats,” Mark Lancaster, minister for the armed forces, said.