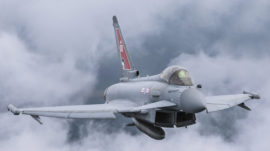 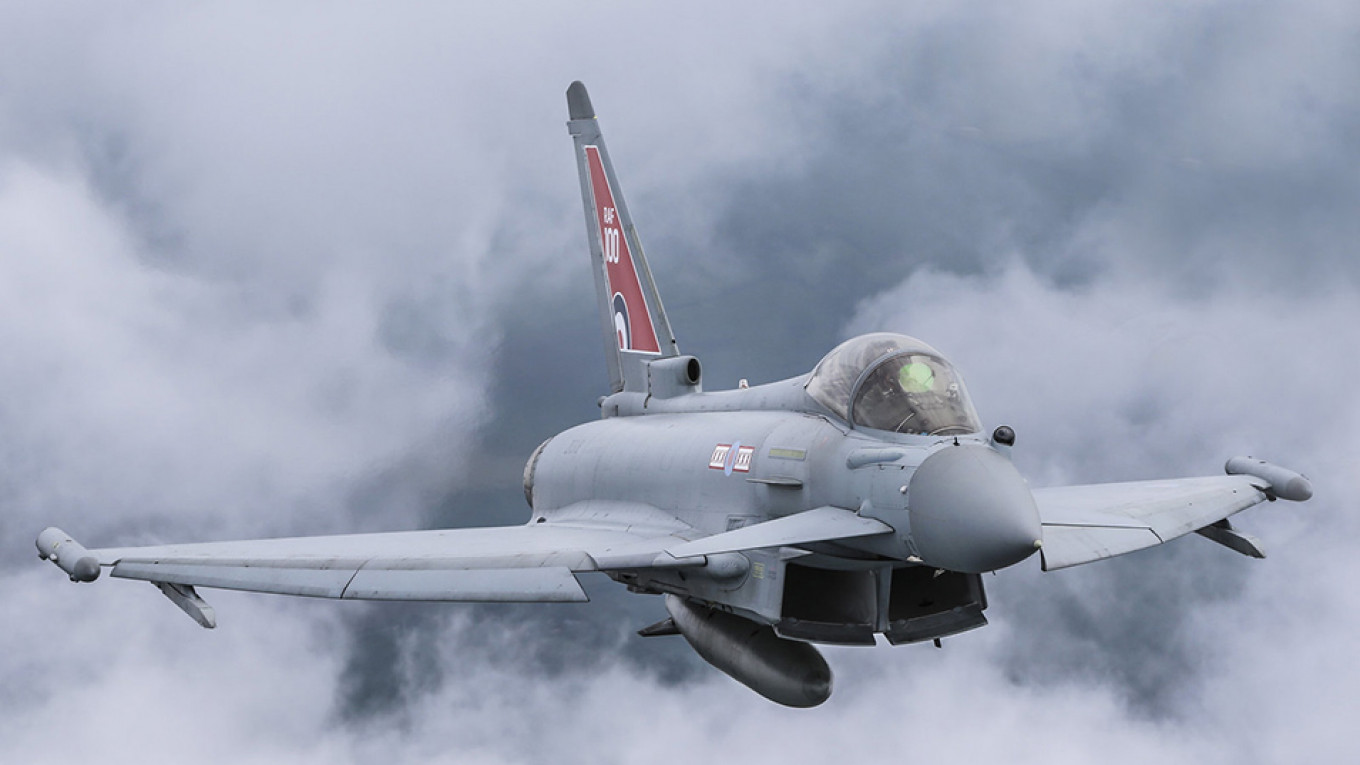 “We can confirm that RAF quick reaction alert Typhoon aircraft from RAF Lossiemouth scrambled to monitor two Blackjack bombers while they were in the UK area of interest,” a Royal Air Force spokesman said.

“At no point did the Russian aircraft enter UK territorial airspace,” the spokesman said.