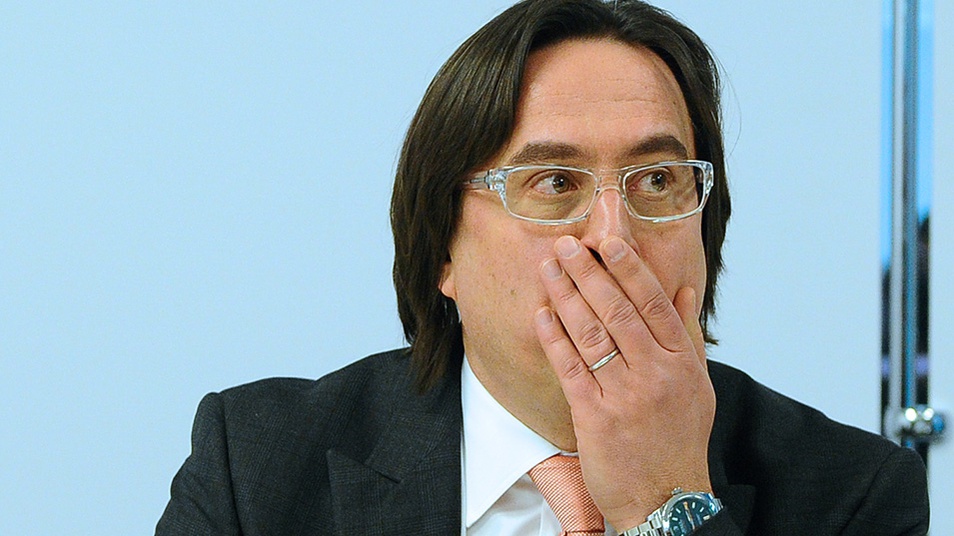 Bulgaria has revoked the Bulgarian citizenship of Russian telecoms millionaire Sergei Adoniev over a 20-year-old fraud conviction in the United States, the justice ministry said on Wednesday.

A ministry spokeswoman confirmed a report by Radio Free Europe/Radio Liberty that Adoniev’s citizenship had been revoked in May following notification that he “had been convicted in the United States 20 years ago on fraud charges.”

Adoniev, 57, co-founded the Russian mobile operator Yota, which he sold to Russian billionaire Alisher Usmanov’s Megafon. He also has a stake in the Russian smartphone maker Yota Devices.

He was ranked by the Russian edition of Forbes magazine as Russia’s 147th richest businessman, with an estimated net worth of $700 million, and sponsored one of the candidates in last year’s Russian presidential election, Ksenia Sobchak. He was granted a Bulgarian passport in 2008.

According to ACF, Bulgaria has granted 225 passports to foreigners for special contributions in the past 10 years, 125 of them to Russian citizens.