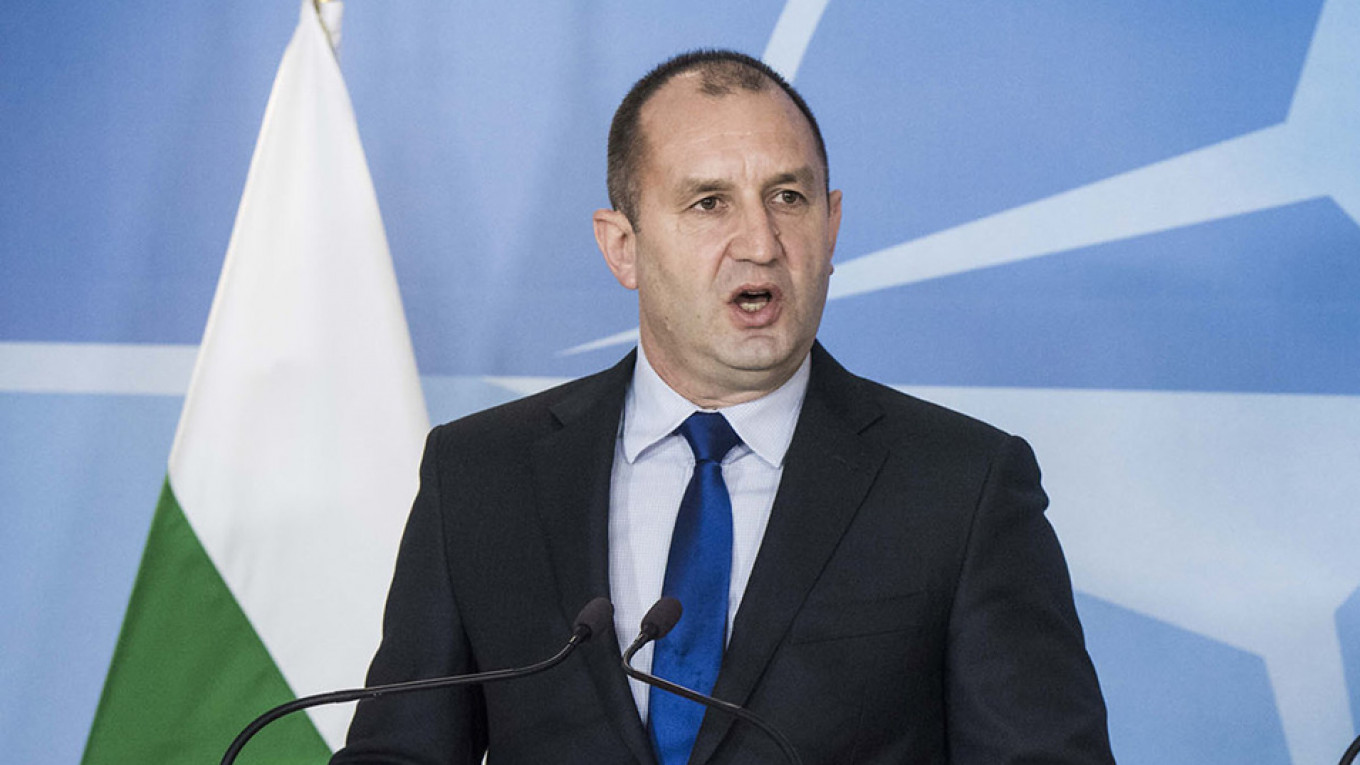 Bulgarian prosecutors charged the head of a non-governmental organisation (NGO) on Tuesday with spying for Russia as part of a scheme they said aimed to draw Bulgaria away from its Western allies and towards Moscow.

Bulgaria, Moscow’s most loyal satellite in Soviet times, is now a member of NATO and the European Union but has close cultural and historic ties to Russia, which remains its biggest energy supplier.

The prosecutors said Nikolai Malinov, 50, head of the National Russophile Movement, had worked for the Russian Institute for Strategic Studies, run mainly by former foreign intelligence officials, and also for a Russian NGO, the Double-Headed Eagle, since 2010.

“Nikolai Malinov has been charged with putting himself in the service of foreign organizations to work for them as a spy,” Deputy Chief Prosecutor Ivan Geshev told reporters.

Malinov has been released on bail but is barred from leaving the country, Chief Prosecutor Sotir Tsatsarov said.

Prosecutors said they had found a Russian-language document prepared by Malinov that spoke of “the necessary geopolitical re-orientation of Bulgaria.”

“The document outlines the steps needed to be taken to completely overhaul the geopolitical orientation of Bulgaria away from the West towards Russia,” Geshev said.

The prosecutors did not say when the document was written.

The document, which prosecutors did not date, showed Malinov planned to create internet sites, a TV channel, an influential think-tank and a political party to encourage Bulgarians to form more positive views of Russia based on their shared Slavic traditions and Orthodox Christianity.

Bulgarian President Rumen Radev, who is friendly towards Russia, said the charges against Malinov were “very serious” and that prosecutors needed to come up with indisputable evidence of wrongdoing.

The U.S. embassy in Sofia said in a statement it was aware of the investigation into an alleged case of espionage and fully supported “Bulgaria’s efforts to defend its sovereignty from malign influence.”

Some opposition politicians saw the case as an attempt to influence public opinion ahead of local elections on Oct. 27.

The prosecutors also said on Tuesday they had banned a veteran Russian foreign intelligence official, Leonid Reshetnikov, from entering Bulgaria for 10 years. Reshetnikov is deputy chair of the Double-Headed Eagle and the former head of the Russian Institute for Strategic Studies.

Malinov had traveled regularly to Russia to meet with Reshetnikov and Konstantin Malofeev, an influential Russian financier and head of the Double-Headed Eagle, where he was given funds and assigned tasks, Geshev said.