Culture | Celebrating the Luck of the Irish in Moscow
RssMail

Celebrating the Luck of the Irish in Moscow 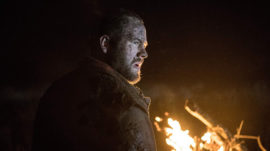 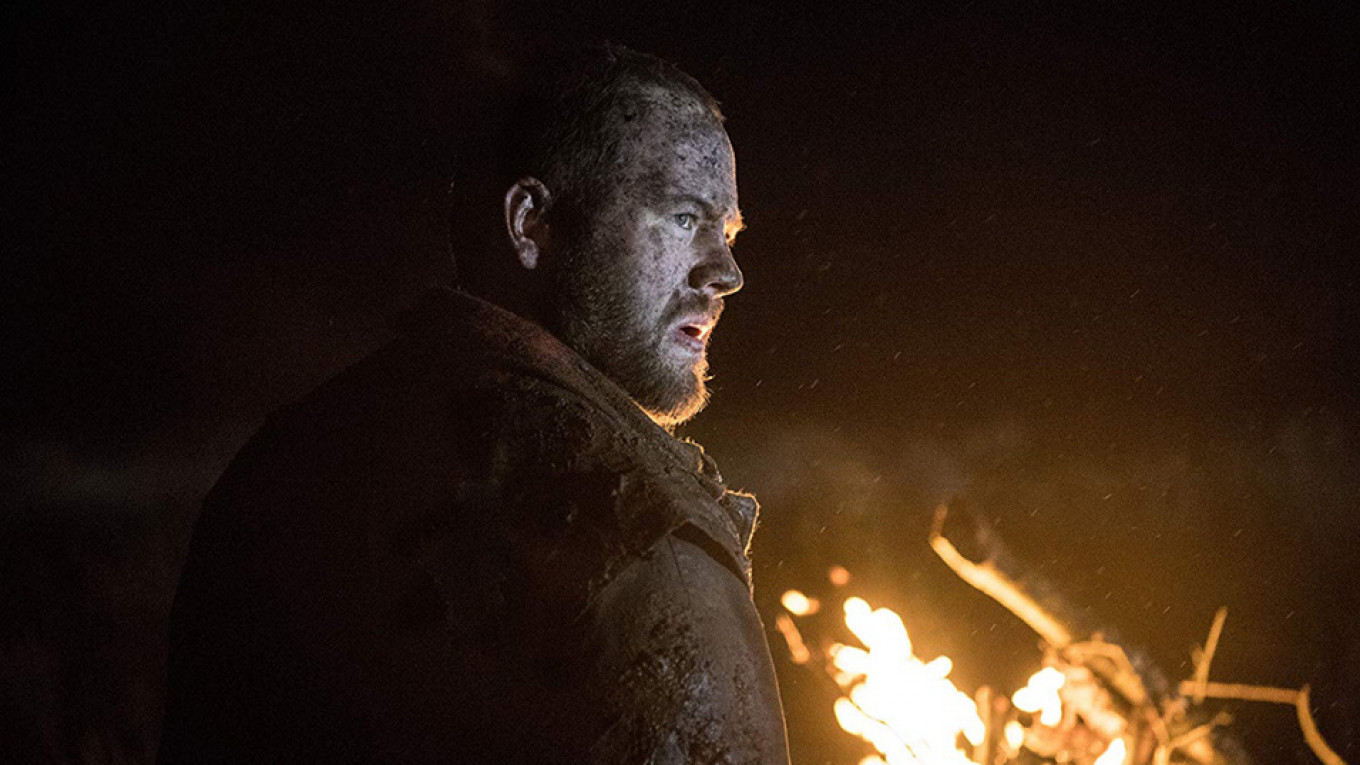 Each year, Moscow plays host to numerous film festivals showcasing some of the best cinema from around the world. And with St. Patrick’s Day just around the corner (March 17), there’s no better way to celebrate Irish culture than by checking out Moscow’s own Irish Film Festival.

The festival will showcase a selection of the best new Irish feature films, short films, documentaries and animated films. It’s just one part of Moscow’s Irish Week, which comprises a variety of events ranging from concerts, performances of traditional Irish dance, lectures and the infamous St. Patrick’s Day Parade.

The film festival will open on March 13 with the Russian premiere of “Black 47,” a blockbuster thriller about an Irish soldier who seeks revenge after the death of his family during the Great Famine of 1847. Director Lance Daly will host a Q&A after the screening. “Dublin Oldschool,” an ode to Dublin’s contemporary youth culture that tracks one weekend in the life of an aspiring DJ, will be presented by actor and writer Emmet Kirwan.

Other highlights include “The Overcoat,” an animated short based on the Nikolai Gogol story of the same name; a documentary about the Irish boxer and mixed martial artist Conor McGregor entitled “Conor McGregor: Notorious”; and the award-winning prison drama “Michael Inside.”

The 12th annual Irish Film Festival runs through March 24. Full details of screenings can be found on the official website of Irish Week.