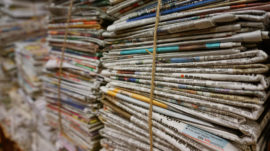 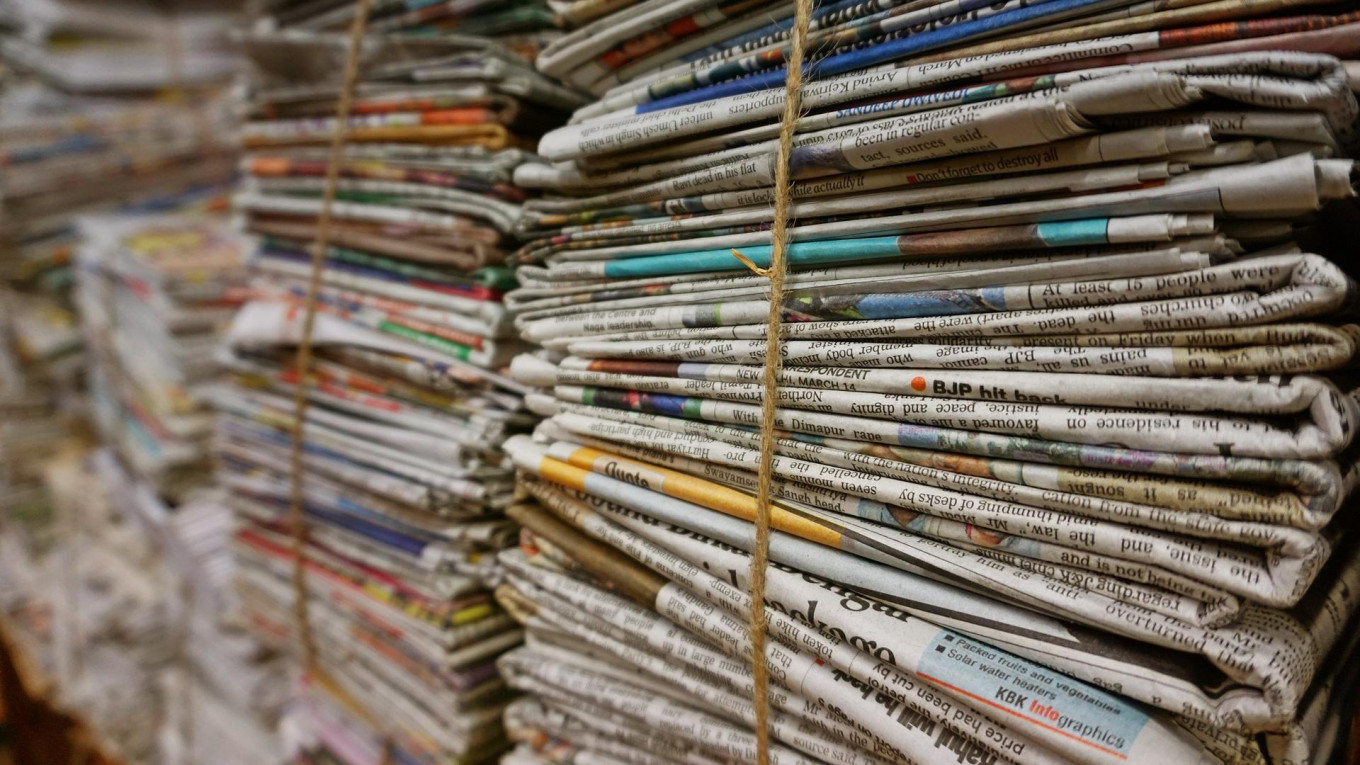 Vyacheslav Gorodetsky says he can not accept the authorities’ growing interference in local journalism.

Gorodetsky is a veteran in Murmansk media. In 2005 he established the B-Port, a news agency that has developed into a leading newsmaker in the north Russian region.

Since then, much has changed in regional journalism.

On March 25, the director and editor-in-chief announced that he is leaving the company he created almost 15 years ago. The reason is growing censorship from regional authorities, he explains in a post on Facebook.

“The situation is such that our news arena is rapidly changing, and not in a good direction,” Gorodetsky says.

“The opinions and posts that are published on our site suddenly have become unwanted and a source of irritation,” he adds.

According to the editor, his news agency is now increasingly often contacted “from above” and told to remove or change content.

He argues that there have appeared “absurd prohibitions and strange limitations” and that it now is considered “undesired” to  express personal opinions that diverge from settled truths.

The news team at B-Port will continue to deliver content, but now without Gorodetsky.

“Over many years I have invested not only power and resources, but also parts of my soul. And of course I will not allow my soul to be wiped by my feet.”

According to MMK News, Gorodetsky owns the B-Port together with regional politician Igor Morar. Reportedly, a recent issue of conflict has been the news agency’s coverage of the coronavirus.