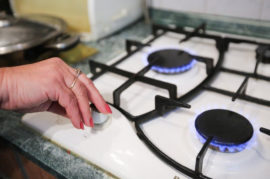 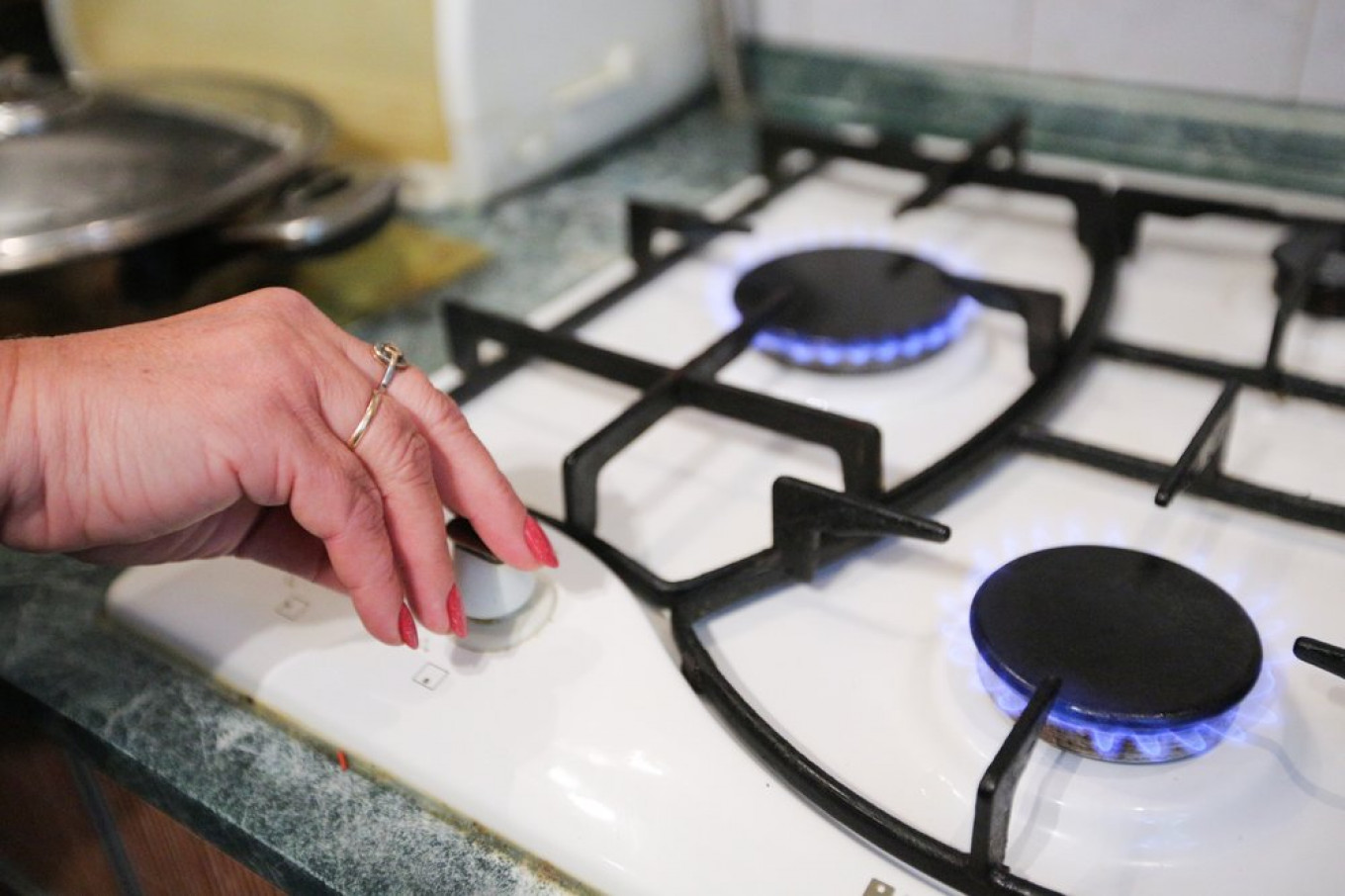 Unpaid debts on utility bills are a widespread problem in Chechnya’s capital of Grozny, where local media reported extensive raids and mass blackouts over unpaid bills by as many as 35 percent of residents. The North Caucasus republic’s district court said in January that Chechen customers’ debt owed to a Gazprom subsidiary was “unrecoverable.”

The January judgment had prompted other regions to submit similar requests that their debts be repealed, posing a dilemma for President Vladimir Putin whether to side with Gazprom or Chechen leader Ramzan Kadyrov.