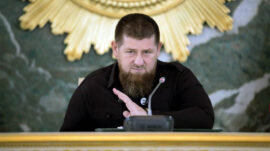 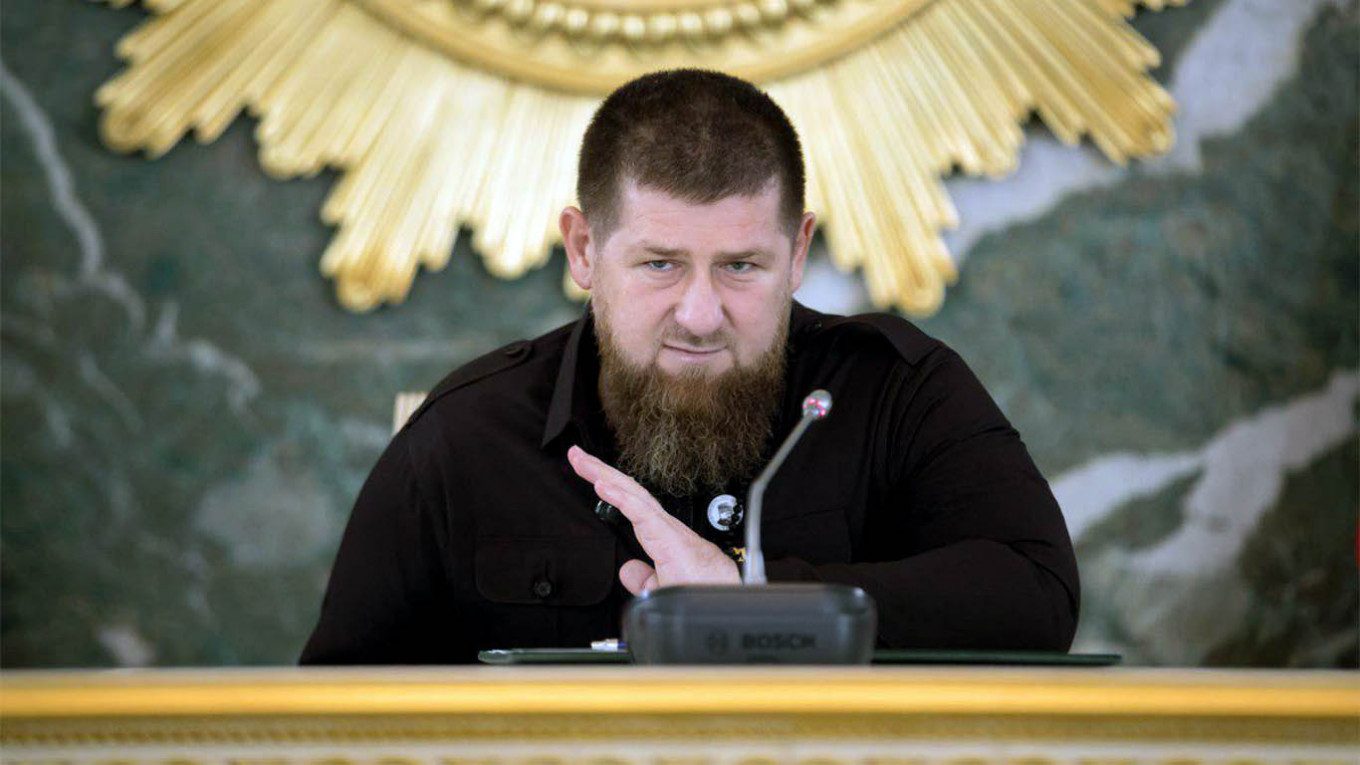 Kadyrov put forward the theory after the body of his reported “personal foe” Mamikhan Umarov, 43, was found in the Austrian capital Vienna on Saturday. Two ethnic Chechens have been arrested in connection with the killing of Umarov, who is also known as Anzor of Vienna.

“Both Anzor of Vienna and Mansur the Elder, as well as other bloggers who earn money on pseudo-patriotic ideas, have, and will, fall victim to the secret services working against Russia and me,” Kadyrov said.

Mansur the Elder was the nickname of Chechen opposition leader Imran Aliev, who was found dead with 135 stab wounds in the French city of Lille in January.

In February, another exiled Chechen blogger critical of Kadyrov fended off an attacker armed with a hammer in Sweden. In August 2019, a former Chechen rebel and Georgian citizen was shot dead in broad daylight in Berlin.

The attacks come amid growing concern over the security of Chechen dissidents living in Europe and elsewhere. Chechens have fled into exile in recent years over disagreements with pro-Kremlin Kadyrov under a second wave of emigration, after the first wave triggered by two separatist wars with Russia in the 1990s.

Without explaining his thinking, Kadyrov alleged Thursday that the critical bloggers get paid for their writings through donations or state benefits.

“Then they get killed as supposedly innocent victims of a made-up ‘truth.’ All that is under the guise of the ideals of humanity, democracy,” he wrote on his Telegram social media channel.

“I’ve repeatedly talked about Western methods of manipulation and I knew that these puppets would end their lives this way.”

The Chechen leader warned his critics abroad that “they’ll dispose of you as expendable material even before we seek vengeance.”

“Don’t turn into puppets, take care of your families. Otherwise, the same fate will await you and Kadyrov and his team will be blamed,” he said.

“As for the dead… they got what they fought for,” Kadyrov said.

The Kremlin said Thursday it sees no link between the latest killing in Vienna and Kadyrov.