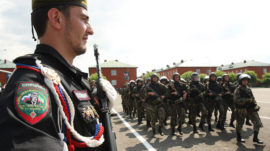 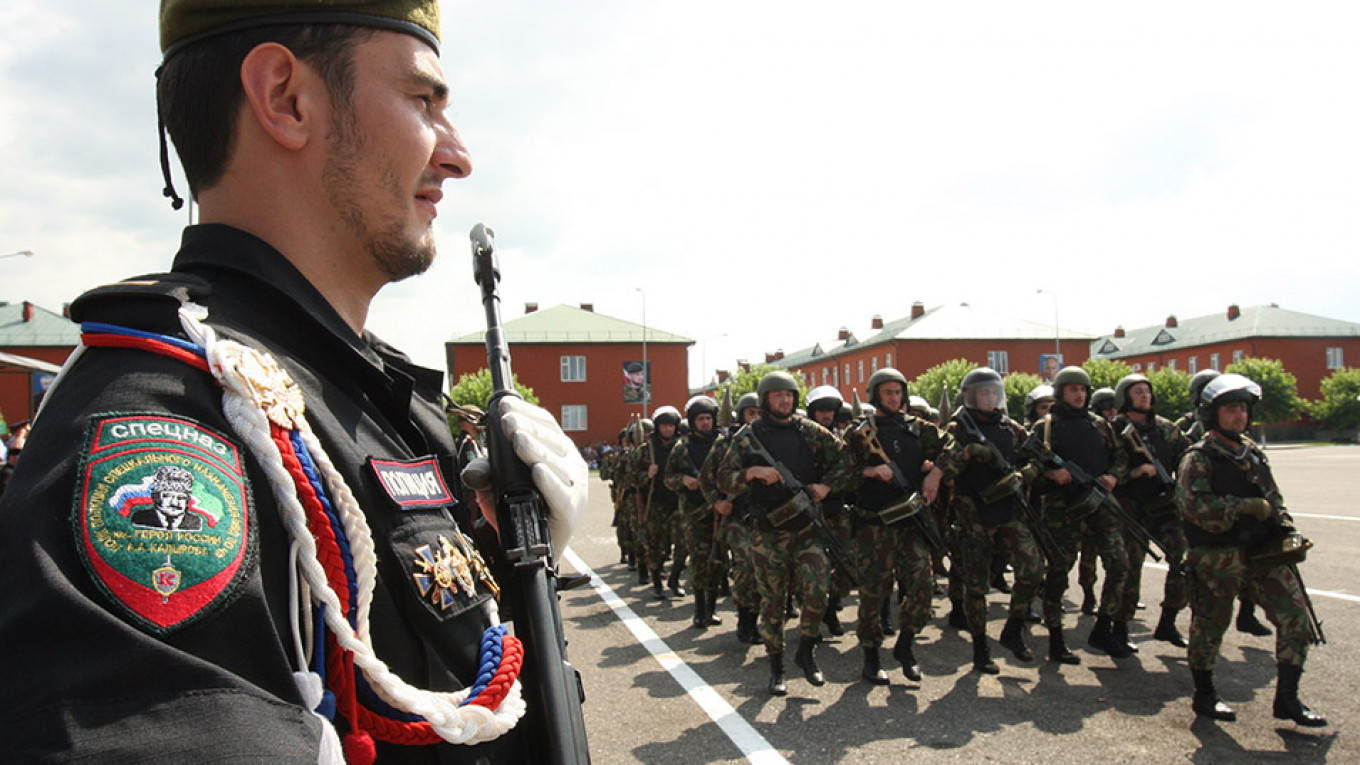 A member of an elite Chechen police unit has killed a Russian special-forces police officer after an altercation at a training course in the North Caucasus region, Interfax reported Saturday.

Inna Kargapolova, the university’s spokeswoman, confirmed that one of its attendees had died from injuries.

An internal inspection is underway at the Interior Ministry university branch in Kabardino-Balkaria, Kargapolova was cited as saying.

Regional investigators opened a criminal case into involuntary manslaughter, subject to a prison term of up to two years.

12 Prisons With Militants Left Unguarded in Syria After Turkey Assault, Russia WarnsRussia and Serbia Sign an Agreement on Cooperation in Construction of the Center for Nuclear Science, Technology and Innovations