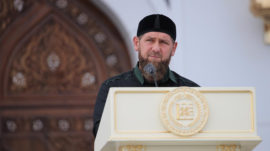 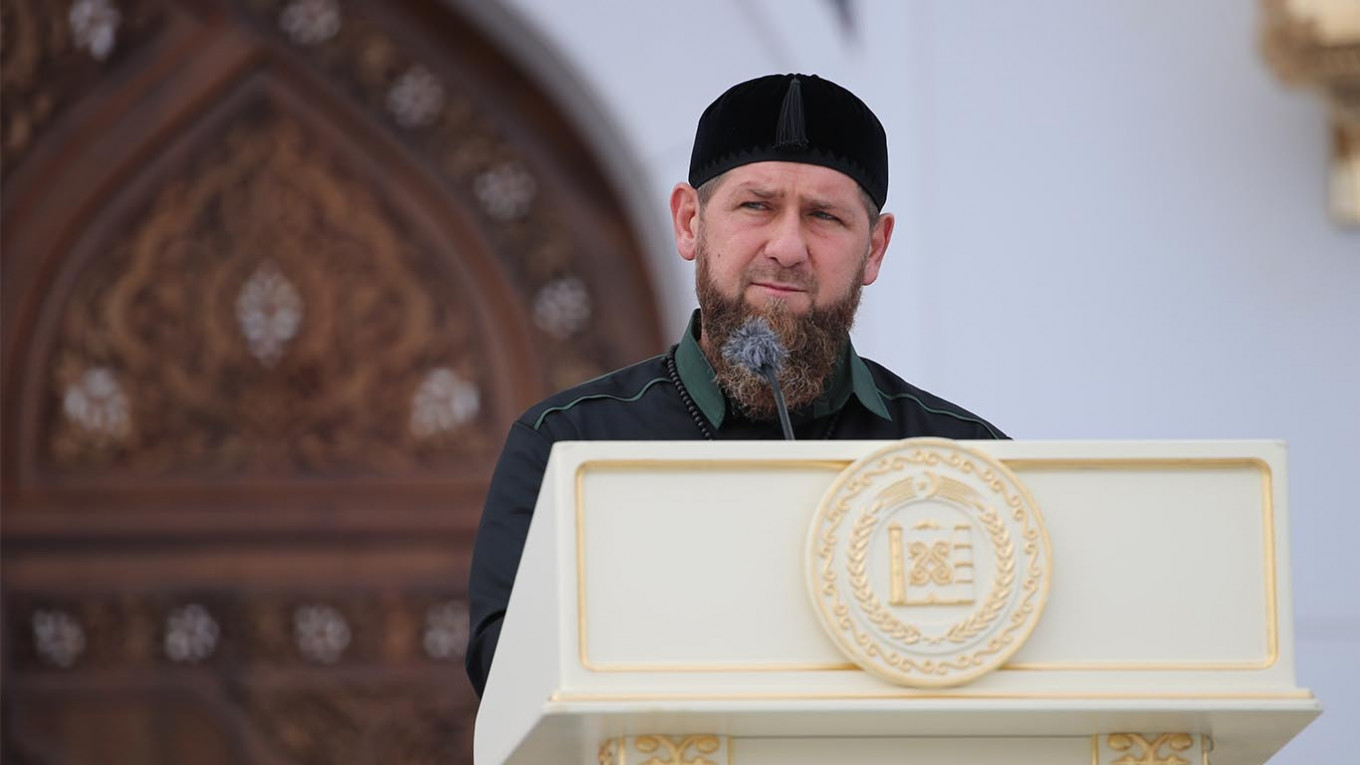 Elena Milashina had received death threats before. But they were never so direct or brazen.

The erratic and iron-fisted leader of Chechnya in southern Russia, unhappy with her journalism about the coronavirus, put out an unambiguous call for violence against the reporter on social media this month.

Ramzan Kadyrov “was direct in saying what he was going to do with me — and how. This was the first time he said it this way, so concretely,” Milashina, 42, told AFP.

“If the threat was real… I wouldn’t be able to secure my life by taking any measures. It’s not possible.”

Kadyrov’s response to the coronavirus pandemic is hardening his reputation as a strongman intolerant of dissent or criticism, with fresh allegations of police intimidation and press censorship emerging from his isolated fiefdom.

“Once he understood the seriousness of the virus, he decided to fight it with characteristic excessive force, as usual employing harsh measures and intimidation,” said Ekaterina Sokirianskaia, director of the Conflict Analysis and Prevention Centre and a longtime observer of Chechnya.

Kadyrov emerged as Chechnya’s undisputed number one in the wake of the killing of his father Akhmad in a 2004 bomb attack in the Chechen capital Grozny.

The Kremlin credits the now 43-year-old with bringing stability to the region after an Islamist insurgency that followed two post-Soviet wars. But rights groups say this has come at the expense of horrific abuses including extrajudicial murders and kidnappings.

When the pandemic hit Russia, videos circulated on social media of Chechen police patrolling streets and imposing a curfew with batons.

Warnings rang out from mosques in the Muslim-majority republic of punishments for breaking quarantine and not wearing protective equipment outside.

The republic has registered 347 coronavirus cases and six deaths but observers fear the figure is higher. Russia as a whole now has more than 60,000 cases and over 550 deaths.

Some of Kadyrov’s responses to the crisis reflected his usual, unpredictable style.

When Chechens complained of hairdressers being closed, he appeared on video with his hair shorn, saying with a big smile: “All our beauty salons are closed so, like our ancestors did, I decided to shave my head!”

But there was menace along with the bluster. Kadyrov has said that people who break quarantine should be “killed,” and likened Chechens who do not self-isolate and infect others to “terrorists” who should be buried in pits.

In her April 12 article “Dying of coronavirus is a lesser evil,” Milashina reported that Chechens are battling the virus in their homes, instead of seeking support from ill-equipped hospitals, fearing punitive reprisals from overbearing law enforcement.

The authorities “think that the main threat is the critics, not the virus. They can stop information, but they can’t stop the problem,” she told AFP in a video interview from her home in Moscow.

A day after the article ran, Kadyrov slammed her paper Novaya Gazeta as “puppets of the West,” and urged the Kremlin to “stop those non-humans who are writing and provoking our people.”

“If you want us to commit a crime and become criminals, just say it. One (of us) will take on this burden, this responsibility, will be punished in accordance with the law… Don’t make bandits and killers out of us.”

Asked about Kadyrov’s comments, President Vladimir Putin’s spokesman Dmitry Peskov said the Chechen leader’s response was “nothing out of the ordinary.”

Instead, he dismissed it as “emotional” rhetoric, saying it was understandable given the unprecedented pandemic.

In a final blow, the prosecutor general ordered the article to be removed, ruling its “unreliable” reporting posed a threat to public health.

The Kremlin’s lukewarm response to the threat sparked condemnation at home and abroad.

More than 100 figures within civil society in Russia called for state protection for Milashina and for an investigation to be launched, an appeal echoed by European diplomats, leading international rights groups and press freedom monitors.

“The Kremlin is using the Covid-19 crisis as an excuse to give Kadyrov a pass on an obvious death threat,” said Tanya Lokshina, the associate Europe and Central Asia director for Human Rights Watch.

“This is cynical and short-sighted.”

Yet Milashina is not holding out hope for an investigation.

After she and a human rights lawyer were assaulted in a hotel in Grozny in February this year, a police probe into the incident stalled, with security camera footage lost and no arrests made.

“Between me and Kadyrov,” she said, “Moscow will choose Kadyrov.”