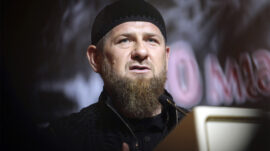 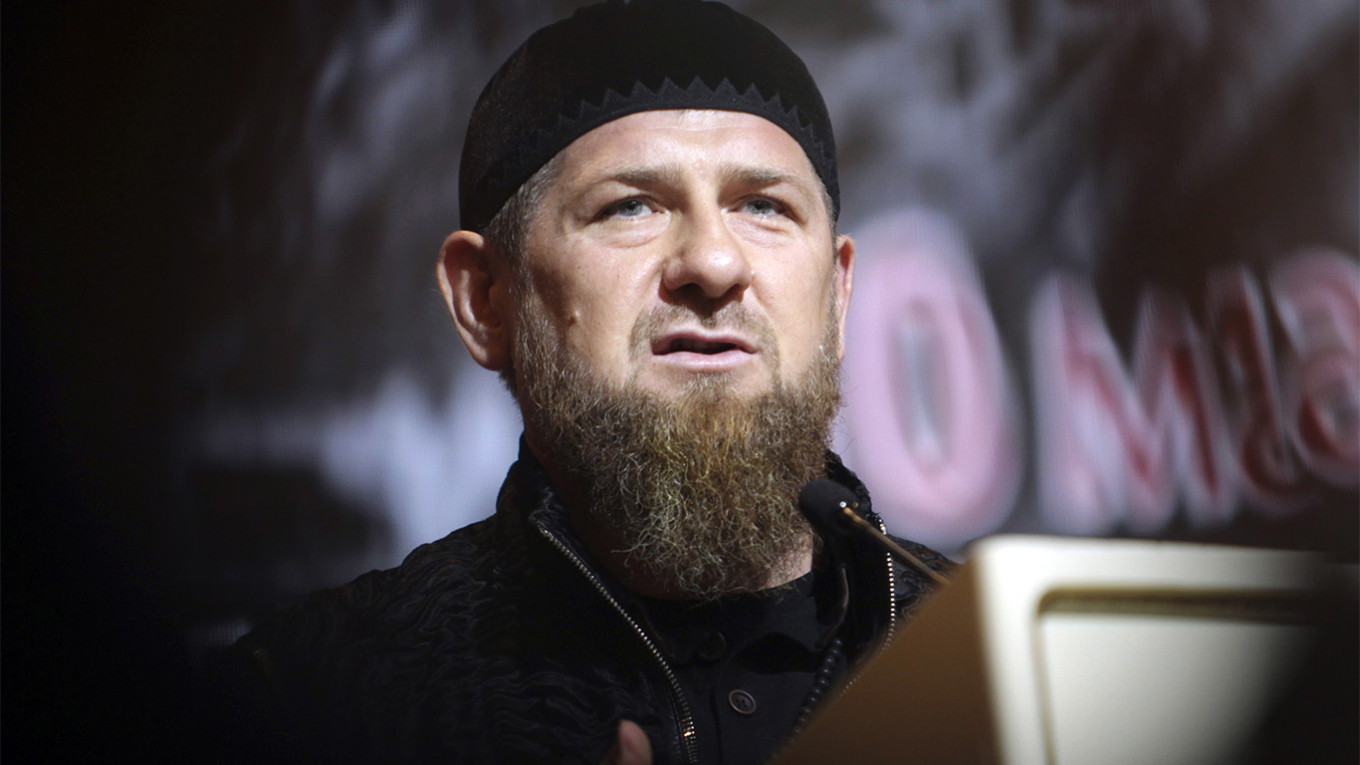 The head of Russia’s republic of Chechnya has declared “all the sanctions” in his region on U.S. Secretary of State Mike Pompeo, baselessly claiming that the U.S. official ordered the killing of African-American man George Floyd that sparked anti-racism protests in the United States.

Pompeo’s State Department placed Ramzan Kadyrov on its blacklist of human rights violators Monday for alleged torture, extrajudicial killings and other violations dating back more than a decade. In response, Kadyrov posted a picture of himself wielding machine guns and invited Pompeo to visit his home village and “see who violates what rights.”

“I announce that all the sanctions we have in the republic be included, up to blocking [Pompeo’s] accounts,” Kadyrov said in a televised meeting Thursday.

Kadyrov then rescinded his invitation, alleging that “Ukraine’s security service informed us that Mr. Floyd was killed on [Pompeo’s] orders so that [U.S. President] Donald Trump lost the elections.” He did not provide evidence for his claims that the Minneapolis police officer accused of killing Floyd on May 25 had acted on the state secretary’s orders.

Kadyrov previously expressed “horror” over images of police violence during the widespread protests that broke out in the wake of Floyd’s killing.

The State Department’s latest sanctions also ban Kadyrov’s wife and two daughters from traveling to the U.S. Kadyrov and several associates are already under economic sanctions set by the U.S. Treasury.

A loyal ally of President Vladimir Putin, Kadyrov has led Chechnya since 2007 and is widely seen as having carte blanche from Moscow to use heavy-handed tactics.

He is accused by rights activists of crushing freedom of speech and overseeing harsh reprisals against opponents and the LGBT community.

Putin has promoted Kadyrov to the rank of major general, according to a plaque the Chechen leader posted on his social media after the State Department announced its designation.