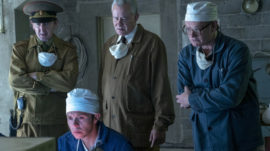 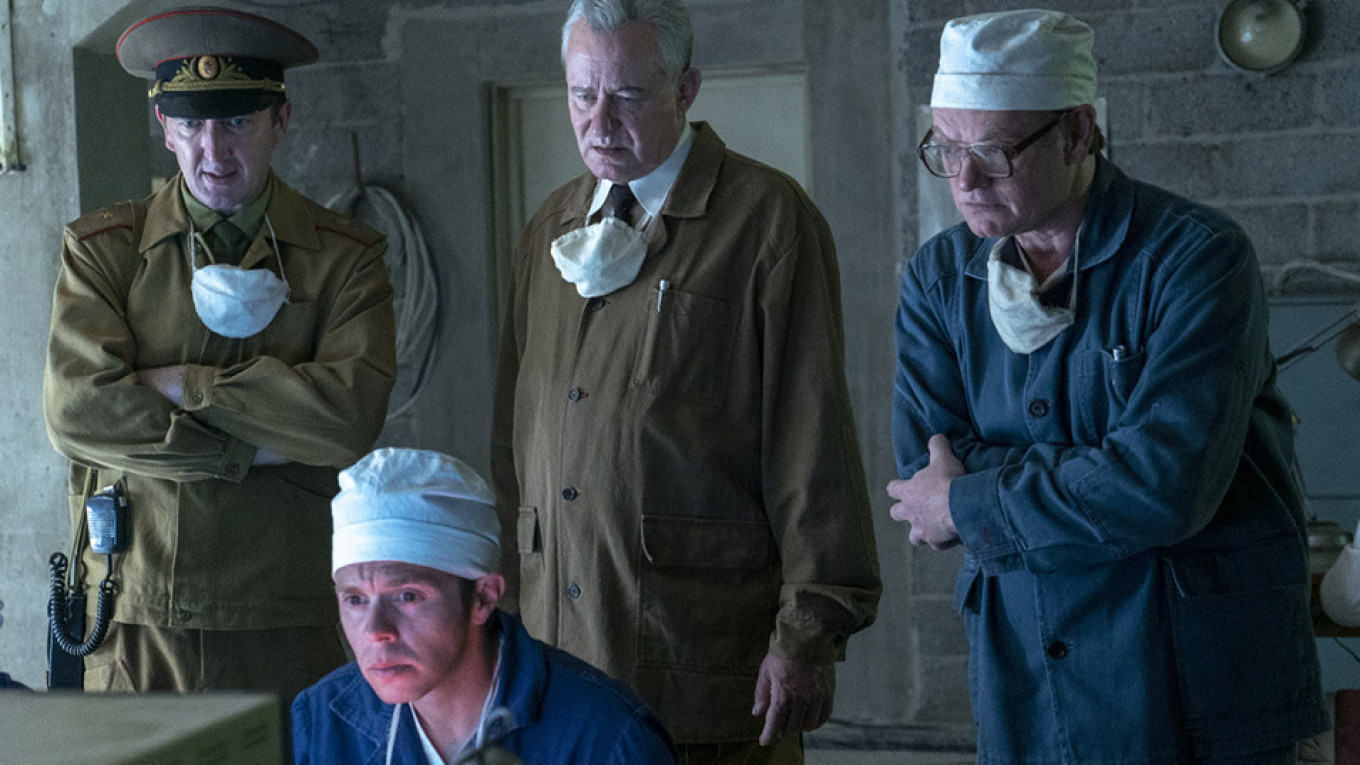 The highly acclaimed HBO miniseries was nominated for best television limited series or motion picture made for television.

The 77th annual Golden Globe Awards will be presented on Sunday, Jan. 5.

“Since ‘Chernobyl’ aired, we have heard from thousands of people from across the globe who have connected to this story because they or their parents experienced Chernobyl firsthand, or because it reminds them so much of tragedies their nations and their families have endured,” said Craig Mazin, its creator and writer.

“Our show is also about the cost of lies. Right now there is a global war on the truth,” he told The Moscow Times, adding: “We are proud of the part we have played to bring that conversation to the forefront.”

This year’s Emmy-winning composer Hildur Gudnadottir, who scored the music for “Chernobyl,” was nominated for her work on the movie “Joker.” Globe voters ignored her work on “Chernobyl,” however.

The Hollywood Foreign Press Association, whose members vote on the Golden Globe nominees and winners each year, passed on nominating any Russian films despite the fact that a record number of Russian films were submitted in the foreign-language category.

Of the record 92 foreign-language film submissions, movies representing France, Spain, South Korea, France and the U.S. made the cut.

This year’s Russian entries included “The Bull,” “Saving Leningrad,” “Strangers of Patience,” The Sun Above Me Never Sets,” “Wild League” and “Beanpole,” which was submitted by two-time Golden Globe-winning Russian producer Alexander Rodnyansky, whose past winning films included “Leviathan” and “Loveless.”