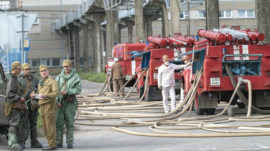 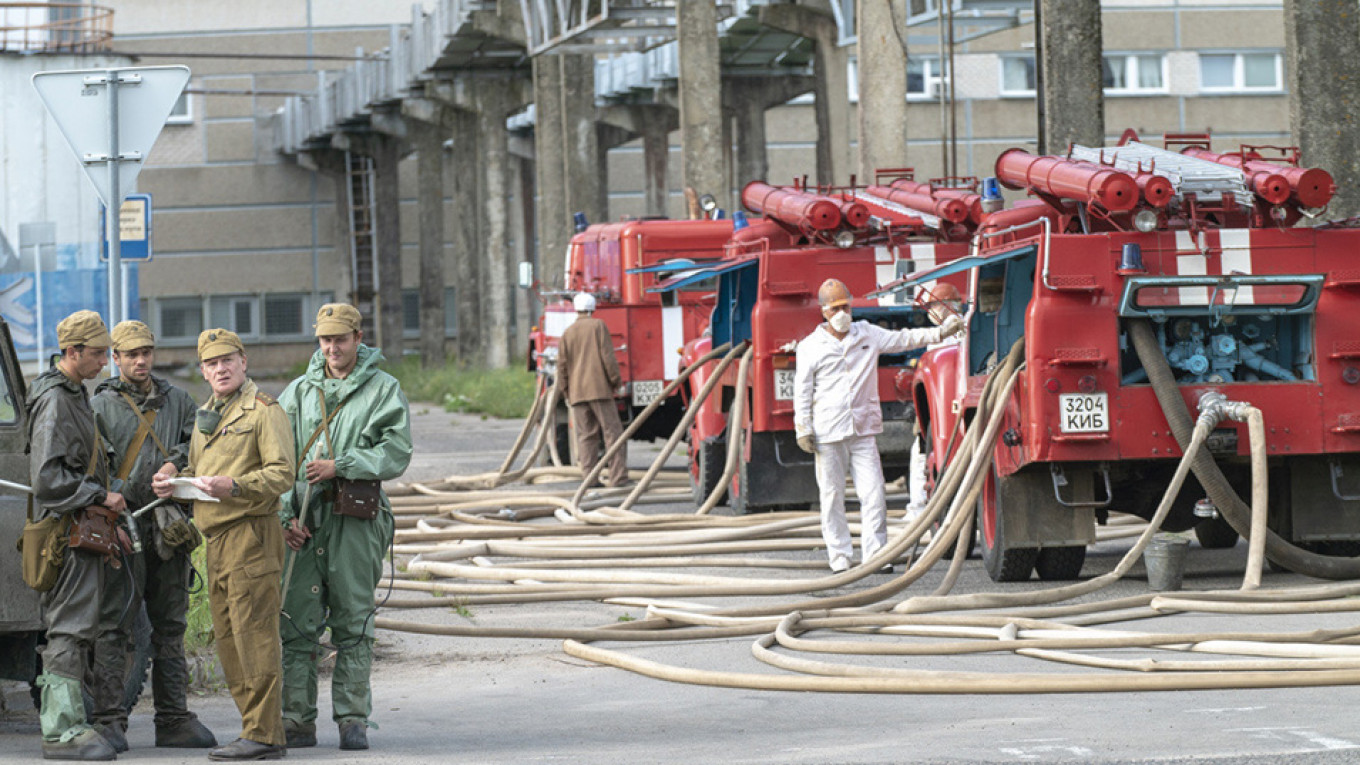 The series’ actor Jared Harris also scored a nomination in the lead actor category in a limited series or TV movie.

For the top prize “Chernobyl” will have four competitors: “Escape at Dannemora” (Showtime); “Fosse/Verdon” (FX); “Sharp Objects” (HBO) and “When They See Us” (Netflix).

In the final voting Harris’ competitors will be Mahershala Ali of “True Detective”; Benicio Del Toro of “Escape at Dannemora”; Hugh Grant of “A Very English Scandal”; Jharrel Jerome “When They See Us” and Sam Rockwell of “Fosse/Verdon.”

Although “Chernobyl” has been scoring higher numbers in the ratings, it will not be competing with “Game of Thrones” since they are not in the same category. “Thrones” scored a whopping 32 nominations in the continuing drama series category.

The nominations were announced Tuesday by the American Television Academy in Hollywood with the 2019 Emmy Awards to be presented on Sept. 22.