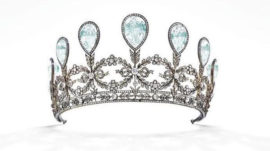 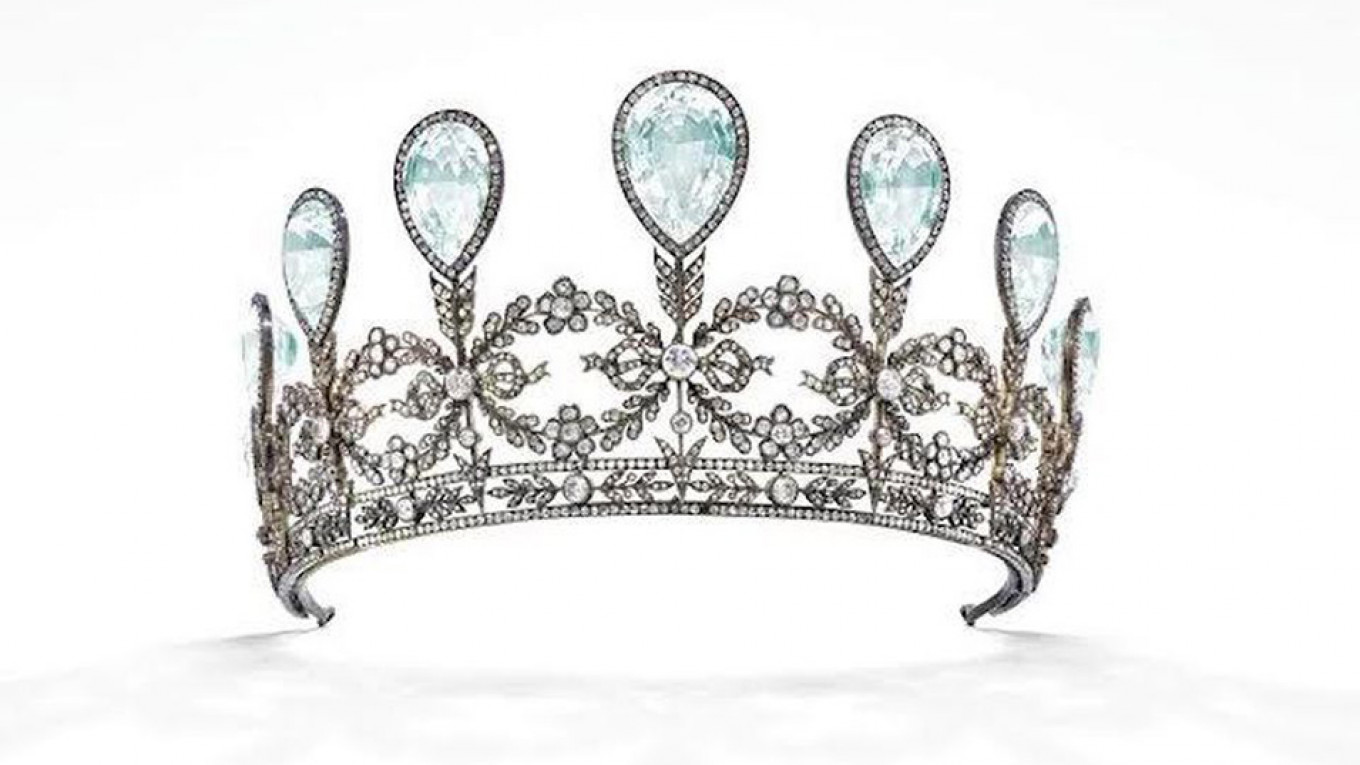 Auction house Christie’s is to sell a tiara by Faberge, jeweller to the Russian Tsars, made of aquamarines and diamonds and with a pre-sale estimate of $230,000-340,000.

The tiara was made in 1904 as a wedding gift from Germany’s Frederick Francis IV, Grand Duke of Mecklenburg-Schwerin, to his bride, Princess Alexandra of Hanover and Cumberland.

The Grand Duke’s mother was a Russian duchess and keen collector of Faberge jewels, who encouraged her 22-year-old son to order the gift from Faberge’s atelier in St. Petersburg.

It arrived a month later than the wedding after the duke dallied over the choice of gem stones and Faberge’s sketches went missing, as detailed in letters between Russia and the German court.

“It is an absolutely beautiful tiara with nine graduated aquamarines,” said Max Fawcett, a jewelry specialist at Christie’s.

“There are very few Faberge tiaras in the world today and when they do come up for auction they always get a lot of attention,” he added.

The tiara design features forget-me-nots tied with ribbon bows, to signify true love, and which are pierced by cupid’s arrows. It will be sold in Geneva on May 15 alongside other gems.