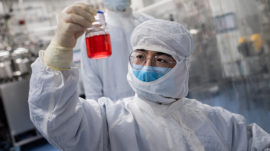 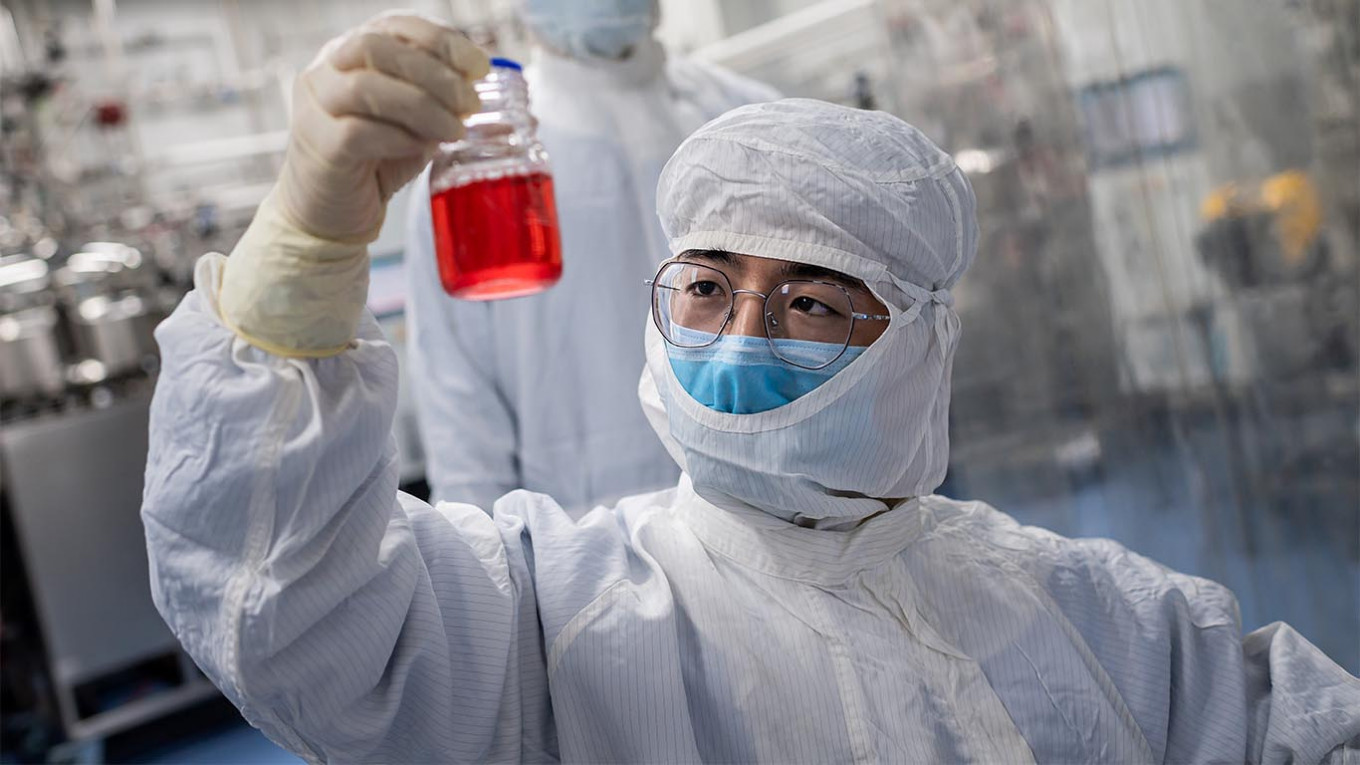 Russian prosecutors have shot down online conspiracy theories about the coronavirus’ manmade origins as fake, the Prosecutor General’s Office said in a statement Wednesday.

Prosecutors ordered Russia’s media watchdog to delete videos claiming that Covid-19 “is a genetically modified bioweapon artificially created to implant microchips into the population and establish a global world order” from YouTube and Russian social networking website Odnoklassniki. The videos also claimed that the virus was created to “destroy humanity under the guise of vaccination” and that numerology could predict its spread.

“Neither the World Health Organization nor the Russian government or other official authorities have confirmed information about the artificial manufacture of coronavirus,” the prosecutor’s office statement said.

Its statement follows a high-profile controversy that emerged after a state-run broadcaster pulled reruns of a popular film director’s show which accuse U.S. billionaire Bill Gates of trying to inject microchips into people to control the population. The director, Nikita Mikhalkov, accused the Rossia 24 broadcaster of censorship.

It also comes amid a war of words between the United States and China over the origins of Covid-19. U.S. President Donald Trump and Secretary of State Mike Pompeo have said that the virus originated in a Wuhan lab, while the Chinese foreign ministry’s spokesman claimed that the U.S. military may have brought it to China.

Russia last month passed a law punishing those who spread “intentionally false” information about the coronavirus with up to five years in prison. A number of Russian social media users have been fined under the new law, and several anti-lockdown protesters have been charged under the law.

Russia has confirmed 165,929 coronavirus cases, making it seventh in the world, as of Wednesday. It has begun reporting Europe’s largest number of daily infections, with more than 10,000 new cases per day since Sunday.