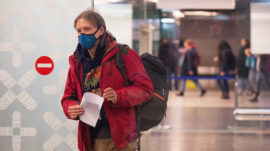 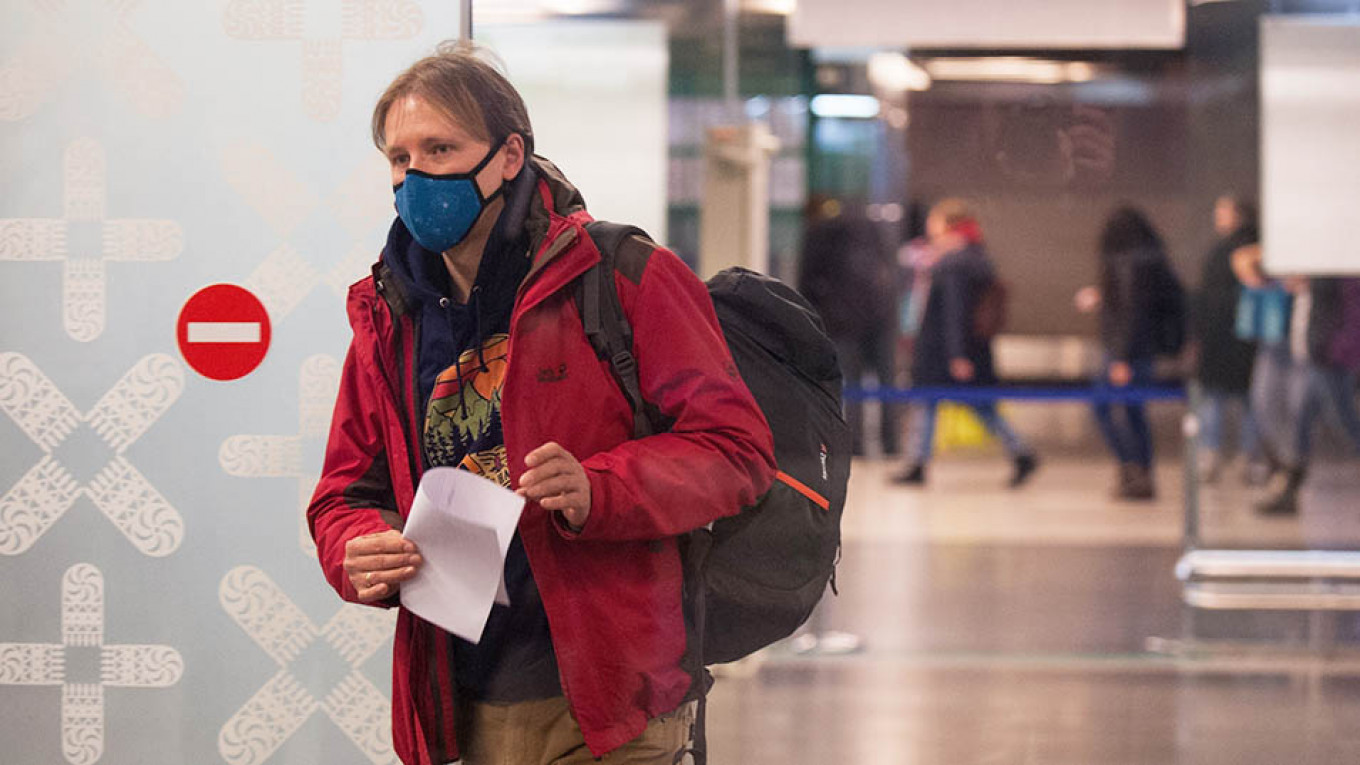 As the new coronavirus that has killed more than 900 people continues to spread around the world, Russia has stepped up measures to tackle the health risk, including closing most entry points along its 4,200-kilometer border and suspending e-visas and work visas for Chinese nationals.

— Russian authorities have quarantined a top Chinese diplomat as a safety precaution against coronavirus shortly after he arrived in Russia to take up his new post, Interfax reported Monday.

— China’s Hainan Airlines and China Southern Airlines plan to lay off more than 100 Russian pilots amid wider cuts to foreign staff as the coronavirus outbreak has led to reduced travel into and out of China, the state-run TASS news agency reported. “All foreign pilots will be sent to temporary downtime without salary until the company notifies the pilots about the possibility of returning to work if the situation improves,” TASS cited a China Southern Airlines message to pilots as saying.