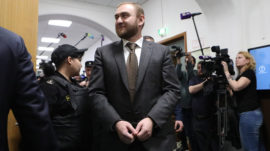 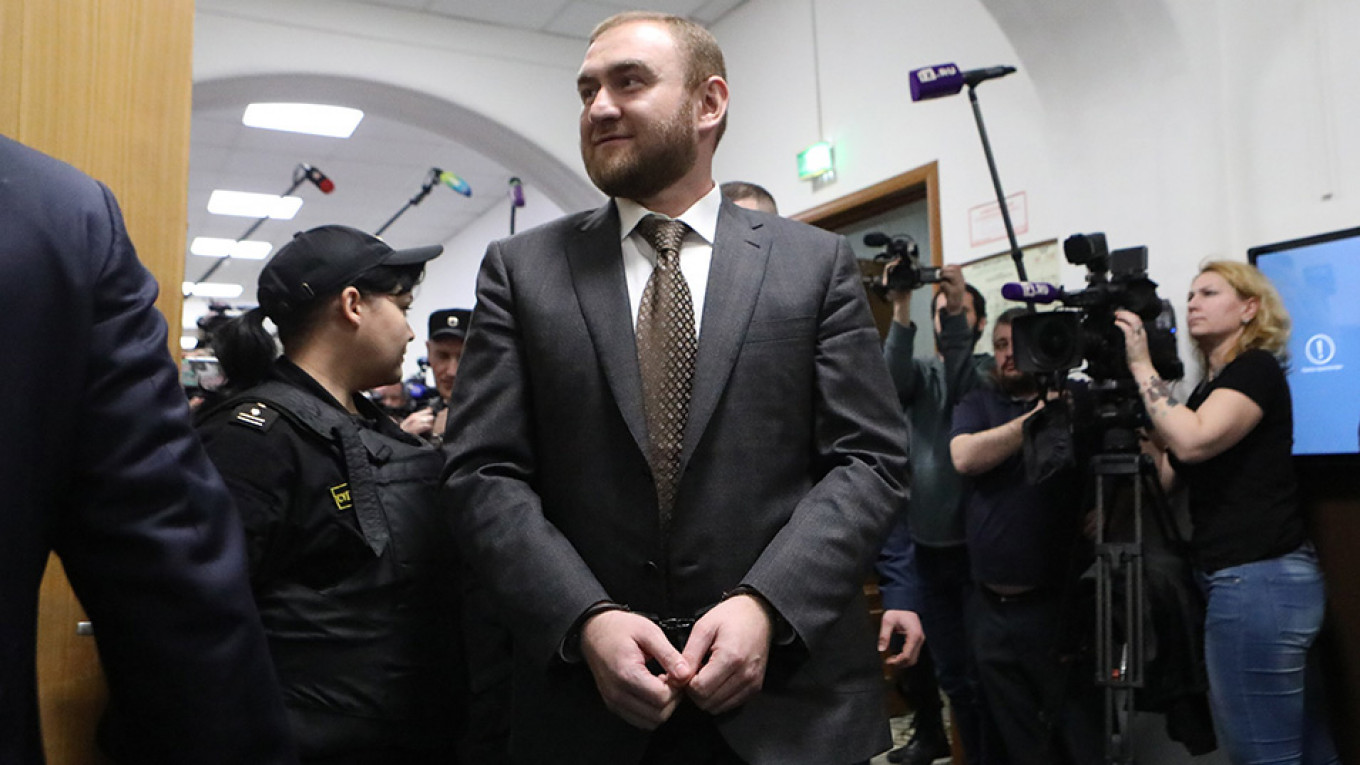 A majority of Russians view corruption cases against top officials as evidence of the government’s overall decay, according to a new independent survey.

Levada carried out the survey in the wake of the high-profile detention of Russian senator Rauf Arashukov on murder, organized crime and witness tampering charges. His father, the high-ranking gas official Raul Arashukov, was also detained on suspicion of being involved in embezzling more than 30 billion rubles ($455 million) from the Gazprom gas giant.

Over two-thirds of Russians (68 percent) believe bribery and corruption-related arrests of top officials are indicators of the overall decay of the government, the Levada Center pollster said Monday.

Meanwhile, 22 percent of respondents said that corruption cases against top officials were “isolated” examples and “atypical” for Russia’s elite.

Levada conducted the survey among 1,600 participants in 50 Russian regions between Feb. 15 and Feb. 20.