Culture | Cossacks: From the Persecuted to the Protectors (in Photos)
RssMail

Cossacks: From the Persecuted to the Protectors (in Photos) 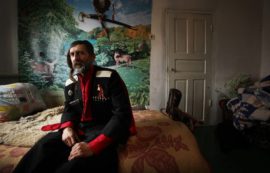 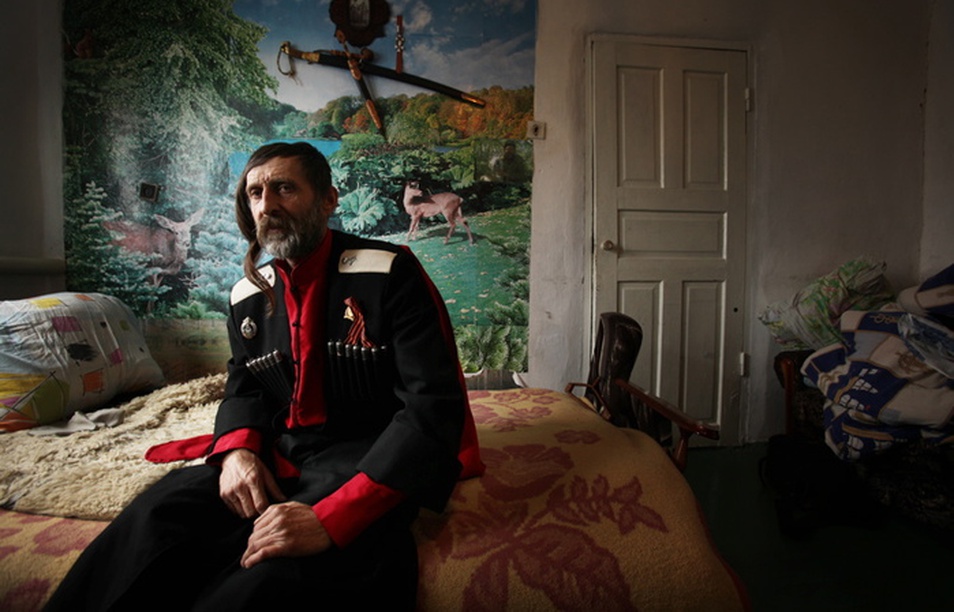 Jan. 24, 1919: One hundred years ago today, the Bolsheviks passed a decree calling for the elimination of the Cossacks in a campaign of “merciless mass terror.” The resulting decossackization program led to the execution and suffering of tens of thousands of people.

Today, Cossacks have reclaimed their role as protectors of Russian tradition and have cultivated increasingly close ties with the state and the Orthodox Church.

Here’s a look at a Cossack community in southern Russia.