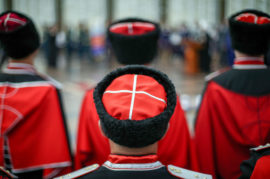 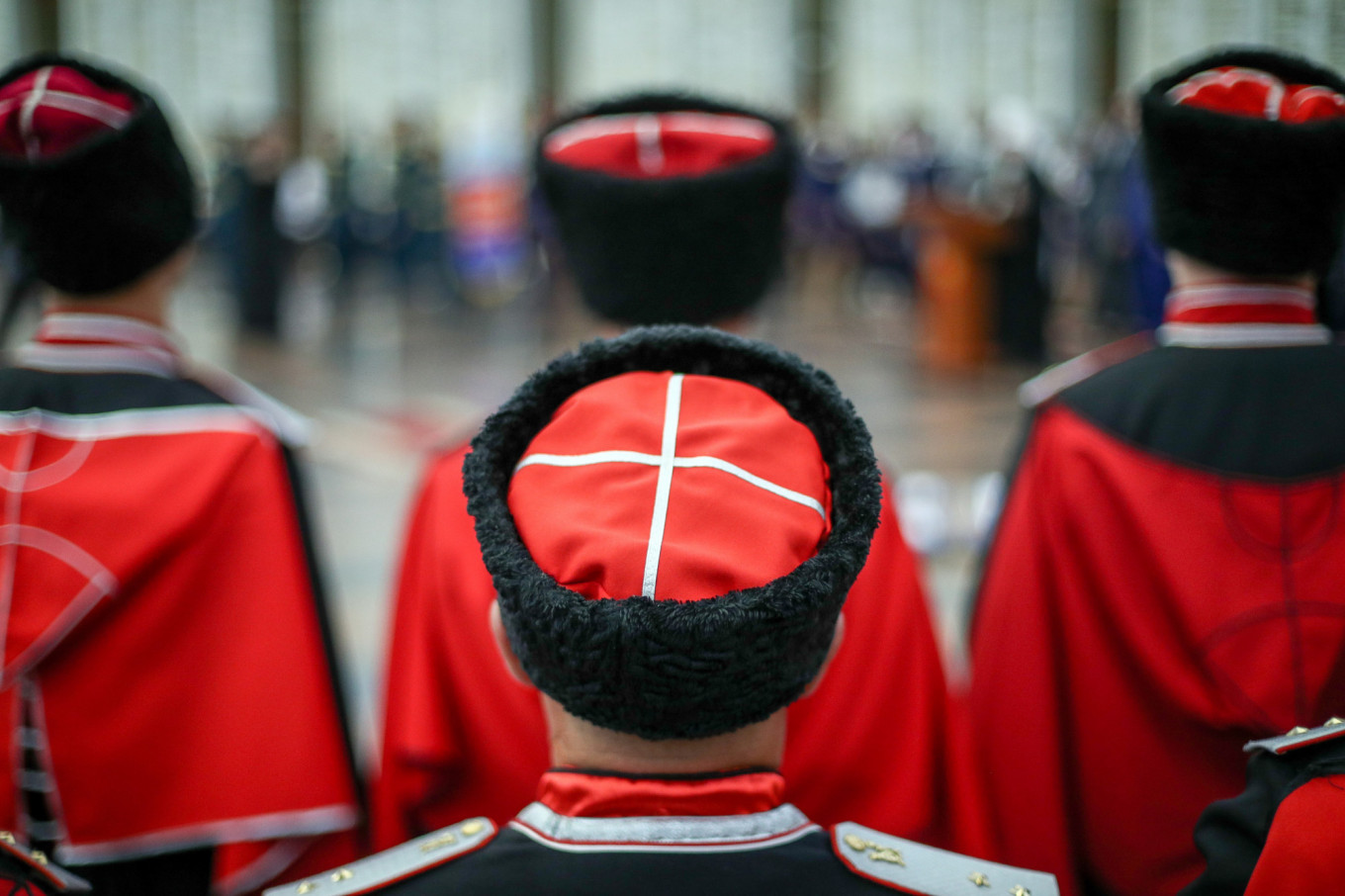 Cossacks have begun patrolling a predominantly Chinese neighborhood in Russia’s fourth-largest city of Yekaterinburg in search of signs of the coronavirus, the Znak.com news website reported Wednesday.

Russia temporarily banned entry to Chinese nationals starting Thursday in an attempt to prevent the spread of the disease, which has killed more than 2,000 people in mainland China.

Those found to be coughing or sneezing are advised to visit the hospital, he said. Others are given face masks.

“There’s no data on the success of our campaign,” Kovalyov said. “But thanks to the masks, at least some people won’t get infected.”

Kovalyov vowed to press on with the patrols for as long as there is a high risk of contracting the coronavirus. Outside China, five deaths and 827 cases have been reported so far, including one Russian passenger of a cruise ship quarantined off the coast of Japan. There have been two confirmed cases within Russia, both Chinese nationals in Siberia who have since recovered.

Russian respondents are three times more likely to “avoid contact with people of Chinese origin or appearance” or “avoid eating in Asian restaurants” to protect themselves from the virus than respondents from other countries, a recent Ipsos poll said.

The Cossacks survived near-extinction after losing to the Bolsheviks in Russia’s 1917 civil war and have undergone a state-backed revival since the early 1990s. Since then, the government has frequently hired them to enforce security at public events, where they have developed a reputation for vigilantism and extralegal actions.