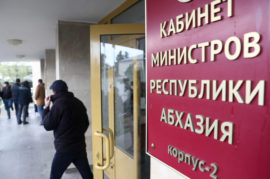 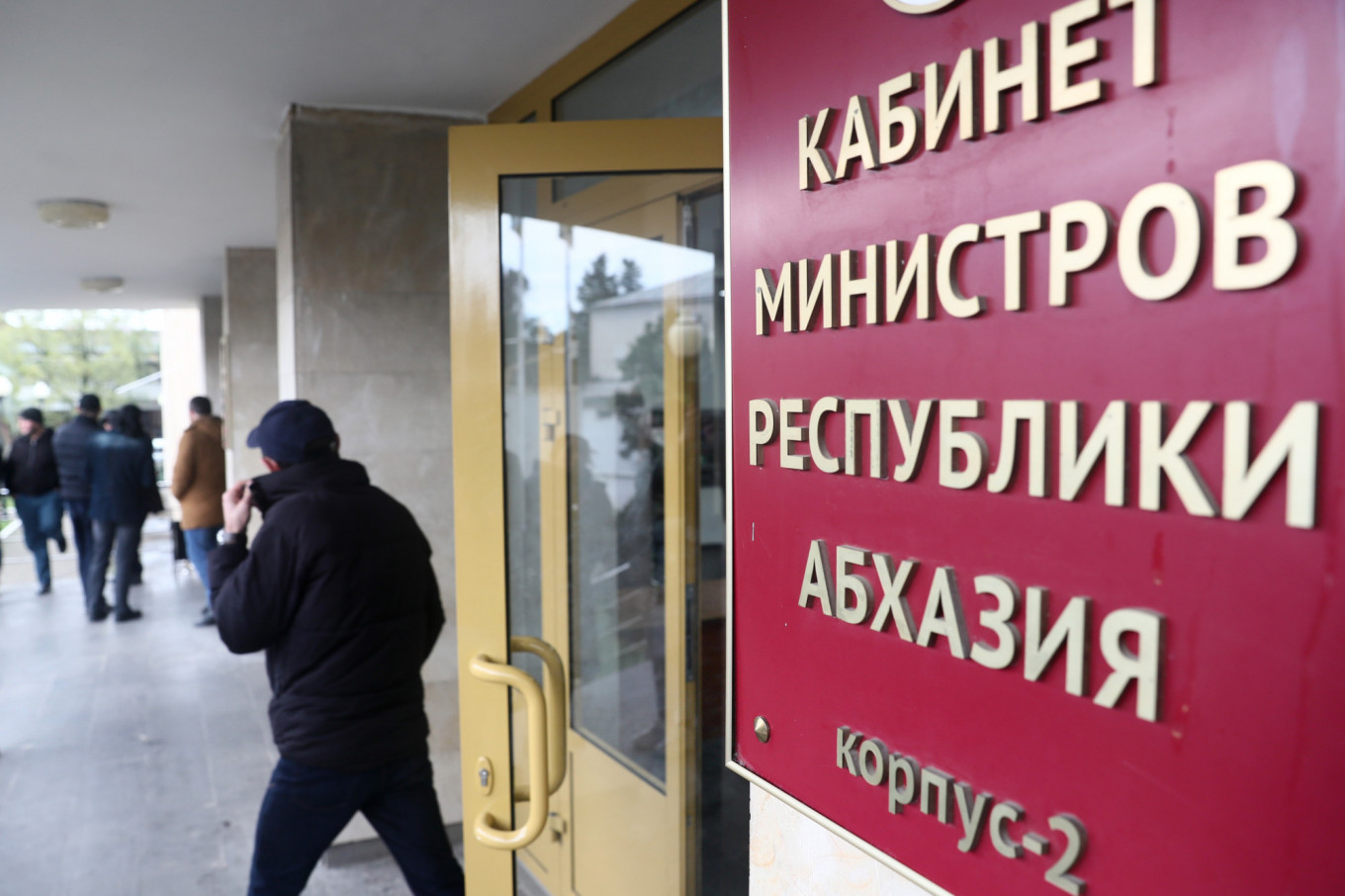 The Supreme Court of breakaway Georgian region Abkhazia on Friday overturned a presidential election that had returned the incumbent but triggered rowdy protests.

The isolated region, which broke away from Georgia after the Soviet Union collapsed, saw protesters on Thursday break into government headquarters to demand the exit of local president Raul Khajimba, who was re-elected in September.

A majority of lawmakers in the local legislature had voted on Thursday for his resignation, the state-run TASS news agency reported.

On Friday, Abkhazia’s Supreme Court said in a statement it had decided to declare the election results void, reversing an earlier decision to uphold them, following a petition by opposition leader Alkhas Kvitsinia.

It ruled that a new election must be held.

Khajimba and his supporters plan to appeal, TASS said.

Located in the South Caucasus along the coast of the Black Sea, Abkhazia is considered by most nations to be a part of Georgia. However, Russia recognized its independence and that of South Ossetia region after winning a short war against Georgia in 2008. Russia has troops based in Abkhazia.

TASS said protesters complained neither candidate had won over 50% of votes in the September election, despite the electoral system requiring an absolute majority.