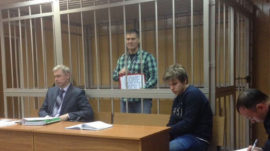 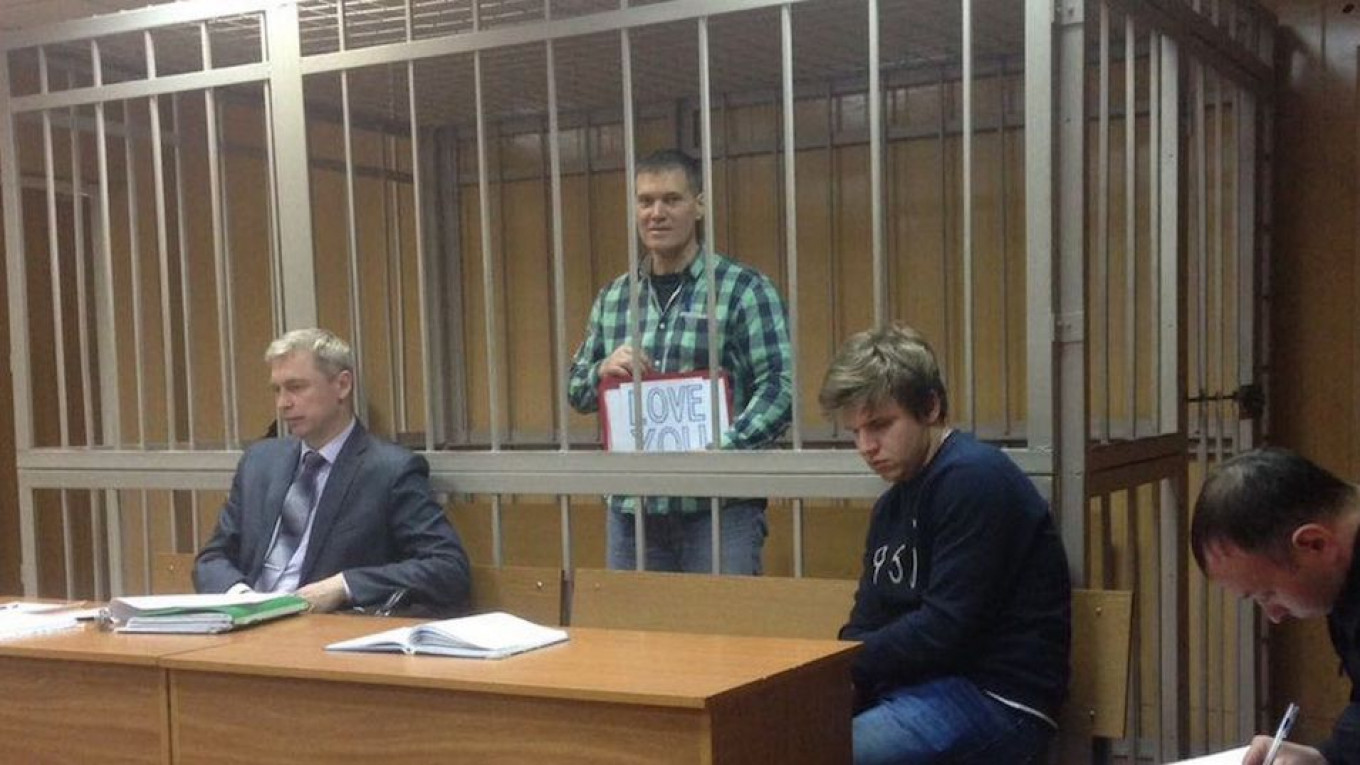 A court in Moscow has returned to the prosecutors a case against American national Gaylen Grandstaff who faces 20 years in Russian prison for ordering a cleaning product containing a chemical banned in Russia.

The judge in the case has decided to release Grandstaff from the pre-detention facility before the second hearing.

Grandstaff, who has been working in Russia as an English teacher since 2011, was arrested in 2017 after ordering cleaning products containing the banned substance gamma butyrolactone. He said he ordered the products through the China-based AliExpress online store and did not know the detergent contained the substance.

Prosecutors charged him with large-scale smuggling of psychotropic drugs. Grandstaff has been in a pre-detention cell since July 2017.