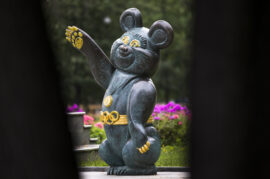 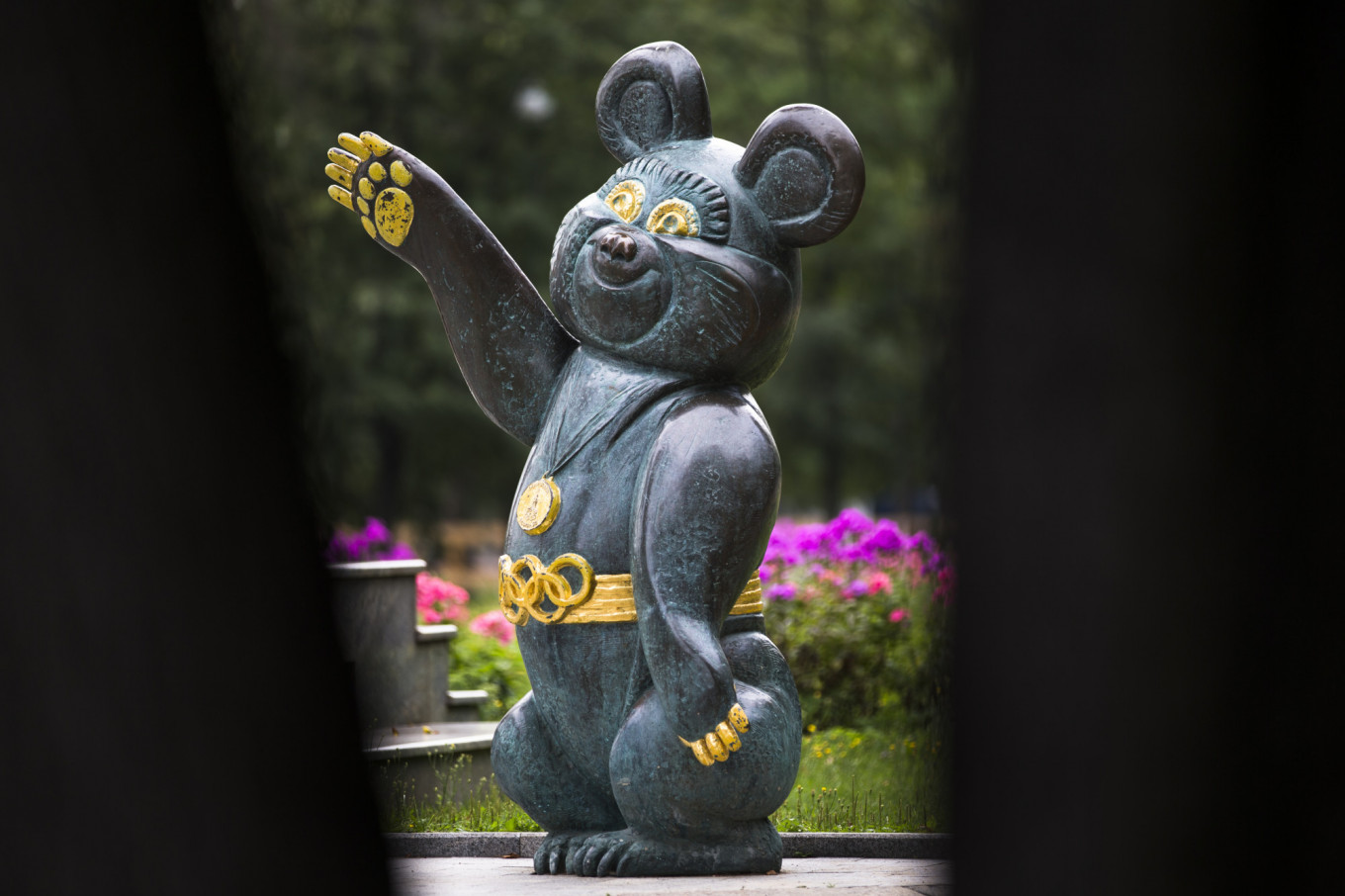 Viktor Chizhikov, the Russian illustrator behind the memorable Mishka bear mascot of the 1980 Moscow Olympics, died on Monday aged 84, his publisher said.

The children’s book illustrator came up with the cuddly bear to represent the controversial Games, boycotted by countries including the United States.

The publisher AST Deti announced his death on Facebook, calling him the “brightest representative of the post-war generation of book illustrators.”

Chizhikov won a contest among Soviet artists to draw the mascot.

The bear Mishka wore a belt featuring the Olympic rings. He was reproduced in merchandise from badges to china figurines that have now become highly collectable.

At the closing ceremony, a giant balloon figure of the bear was carried into the center of a Moscow stadium.

At the same time, people sitting in the stands held up flash cards to create a composite image of the bear shedding a tear.

Finally, the helium-filled figure flew off as Soviet stars performed a song with the lyrics: “Goodbye, our affectionate Mishka, go back to your fairytale forest.”

“When the bear flew off, half the stadium was crying,” then-chief coach of the U.S.S.R. ski team Leonid Tyagachev told RT television on Monday.

“Everyone remembered that, not just the U.S.S.R. team members but the whole world and the viewers were blown away.”

“Usually I don’t like my drawings,” Chizhikov said at a talk at Moscow International Book Fair in 2019, adding he usually spotted things he wished he could change.

“I’ve been looking at the Olympic Mishka for 40 years. I can’t see any flaws.”

The U.S.S.R. had scant regard for copyright and Chizhikov did not own the rights to the image, losing a court case against NTV television channel in 2010, the Sports.ru website reported.

He commented at the time that he was not surprised since he had seen T-shirts with the image on sale at souvenir stands for 30 years and “they haven’t paid me a ruble.”

Born in Moscow to architect parents, Chizhikov started out as a cartoonist whose work appeared in the satirical magazine Krokodil, aimed at adults, as well as in numerous children’s publications with print-runs of millions.

“My debut in print was on 23 February, 1952,” he recalled, saying he used the fee for a cartoon in a newspaper for municipal workers to buy his mother a bottle of perfume and go to the cinema.

“No one could have been happier,” he said.

At the time, drawing for magazines was the route to becoming a book illustrator, he said.

He went on to illustrate popular children’s books including Soviet reworkings of Western classics.

He illustrated a Soviet version of Hugh Lofting’s “Doctor Dolittle” as well as the Soviet versions of A.A. Milne’s Winnie the Pooh books.

He also worked with Sergei Mikhalkov, the author of the Soviet anthem praising Josef Stalin.