Crimea 5 Years Later. And How Russia’s Wealthy Are Taking Advantage of the Country’s Legal System. 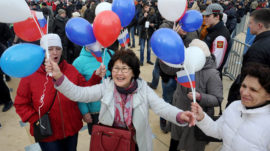 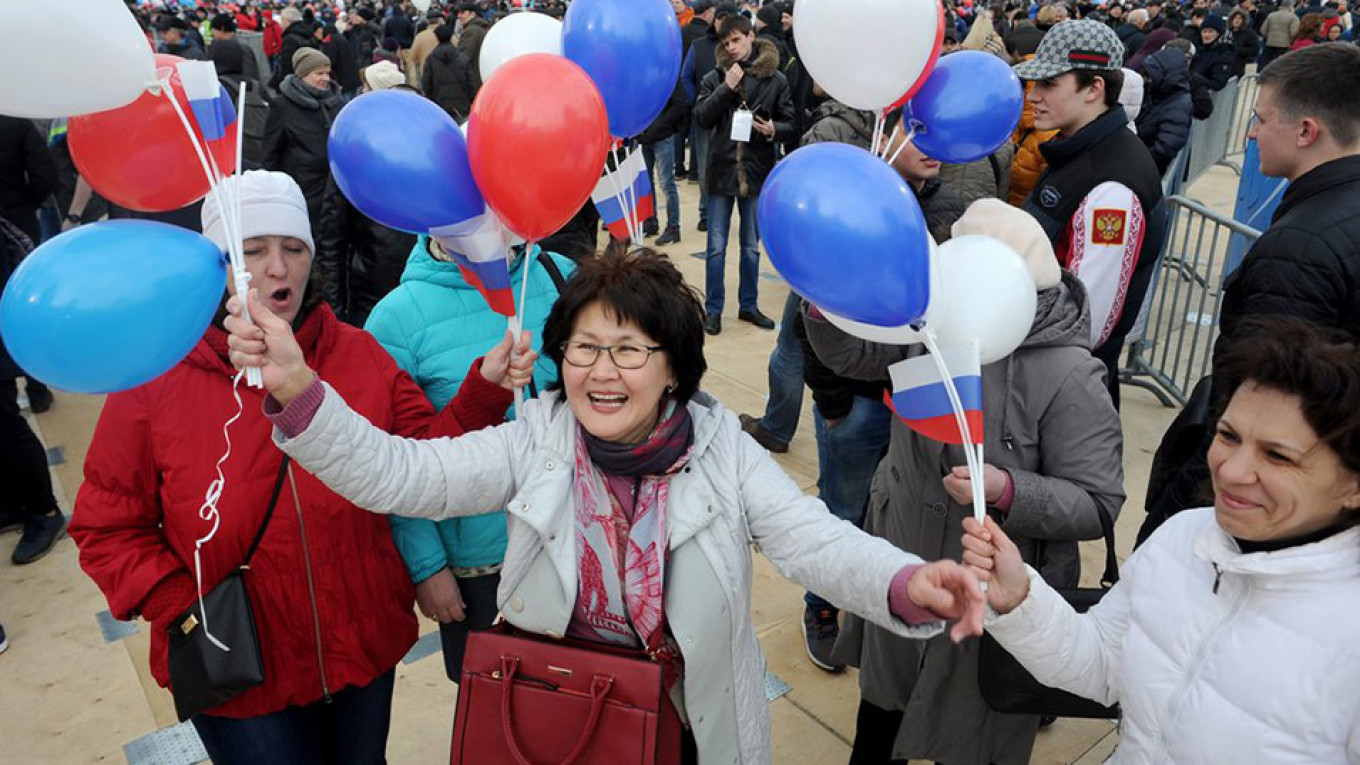 This week on From Russia With News, we discuss the five-year anniversary of the hugely controversial referendum in Crimea with the deputy foreign editor at the Kommersant newspaper Elena Chernenko.

We’ll also talk to Moscow Times correspondent Evan Gershkovich about his investigation that revealed how rich Russians dodge taxes and move court cases to a southern Russian region where their lawsuits are heard by friendly judges.

From Russia With News is hosted by Jonathan Brown and produced by Pjotr Sauer. The episode was recorded and edited at CM Records Studio in central Moscow. Stay tuned for a new episode every Thursday on our site or here. Also available on iTunes, Google Podcasts, Spotify and other audio platforms.

An Oligarch, His Mistress and Courts in Krasnodar