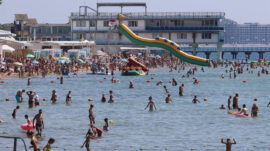 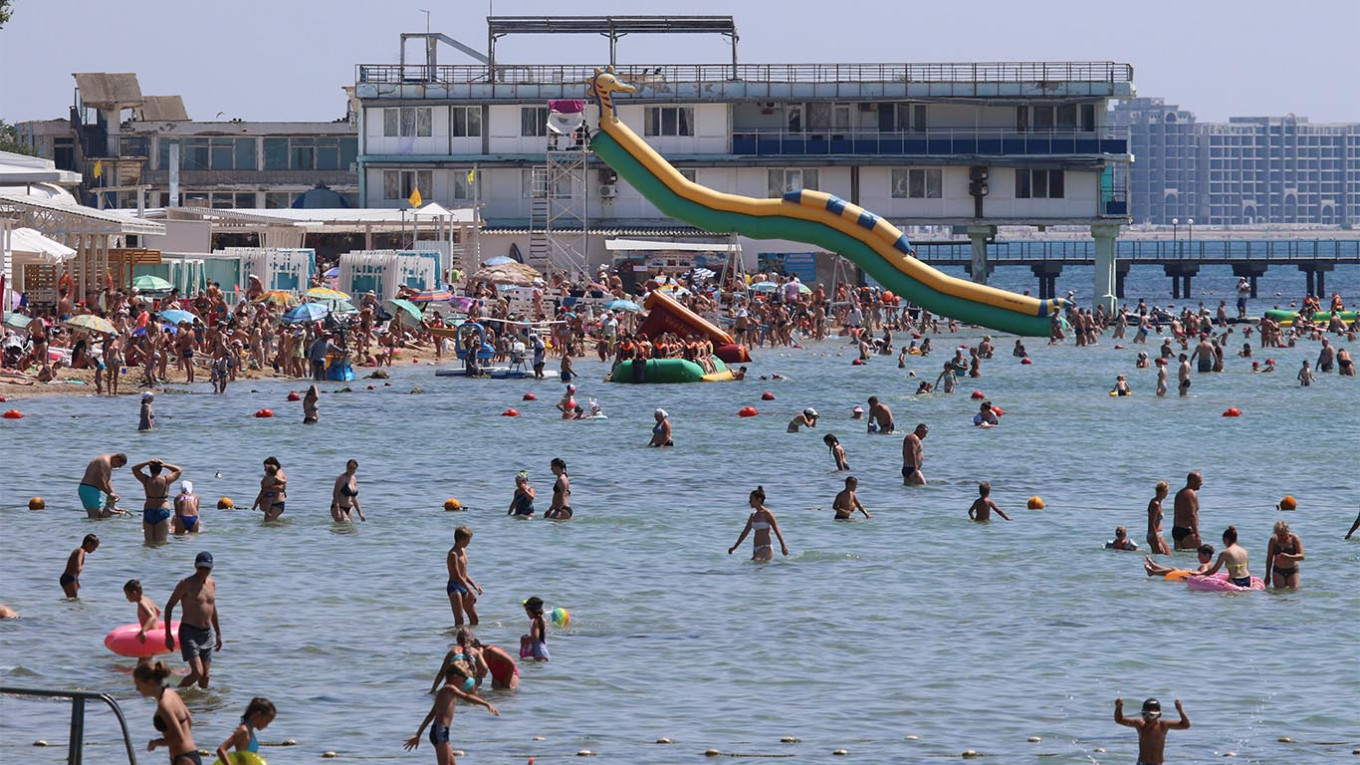 Russian-annexed Crimea has stepped up efforts to hire more doctors to staff its overwhelmed hospitals amid a resurgence of new coronavirus cases in the popular Black Sea holiday destination.

New daily cases in August, averaging 29.3 so far, are two to three times higher than the peninsula’s reported cases in June, the Kommersant business daily reported Monday. Russia’s Covid-19 crisis center has officially confirmed 1,469 infections there since the start of the pandemic.

An ad placed on the Crimean health department’s website Saturday says “doctors of any specialty and nurses anesthetists are urgently needed to work in a hospital for patients with the novel coronavirus infection.”

The new hospital is scheduled to open Monday with 98 beds and 12 ICUs. Current employees questioned its ability to handle new patients given Crimea’s severe shortage of medical personnel.

“Can you imagine the scale of the problem if officials put out ads looking for medical professionals?” an unnamed healthcare worker told Kommersant.

The Russian-backed local administration told Kommersant that Crimea is short 500 doctors and 1,500 nurses to tackle the new cases.

Crimea’s Moscow-backed leader called on Russians to avoid visiting the Black Sea peninsula at the height of the outbreak in April.

Crimea was among more than 70 Russian regions to lift restrictions for incoming domestic tourists in July. Almost 1.5 million people visited the peninsula that month.

Russia has the world’s fourth-largest number of Covid-19 cases, with 892,654 infections officially confirmed since March.

On and Off the Trans-Siberian: The HitchhikersInstallation of Reactor Pressure Vessel Dry Shielding Completed on Kudankulam NPP Unit 3 (India)