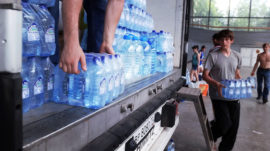 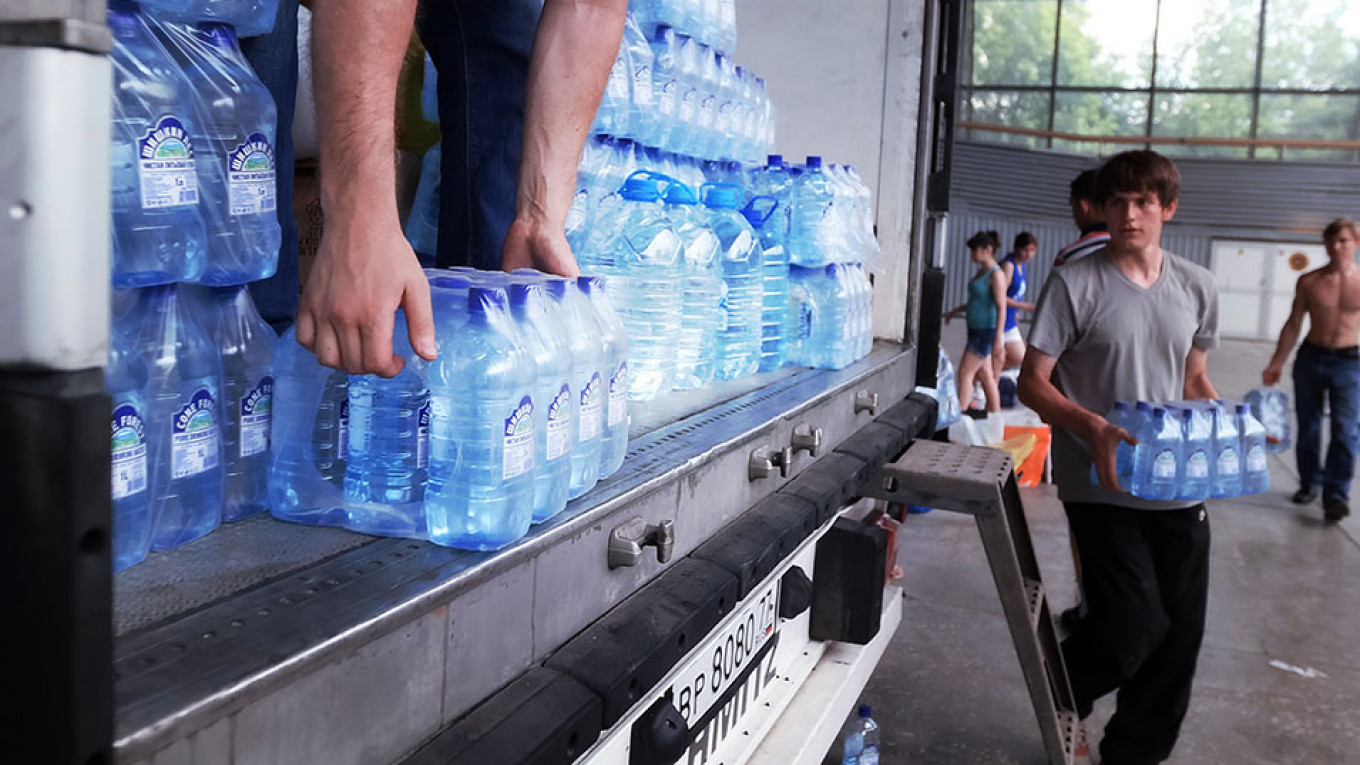 Crimea received 85% of its water from Ukraine’s Dnieper River via the North Crimean Canal until 2014, when Russia annexed the peninsula and Ukrainian authorities blocked the canal. The three reservoirs supplying Simferopol are currently at one-third their capacity, the RBC news website reported.

Simferopol will introduce water restrictions on residents and businesses starting Feb. 10, Elena Protsenko, the head of the city administration, wrote on her Facebook page. Water will be turned on in the mornings and evenings, with hot water turned off every day except Saturday and Sunday.

Viktor Tarasenko, the president of the Crimean Academy of Sciences, told Kommersant that Simferopol’s water shortage stems from a second consecutive winter with low snowfall as well as a dry spring, summer and fall last year.

“Bad luck with rainfall. Unfortunately, nothing substantial has come up in the past few years in terms of searching for and implementing new alternatives,” he said.