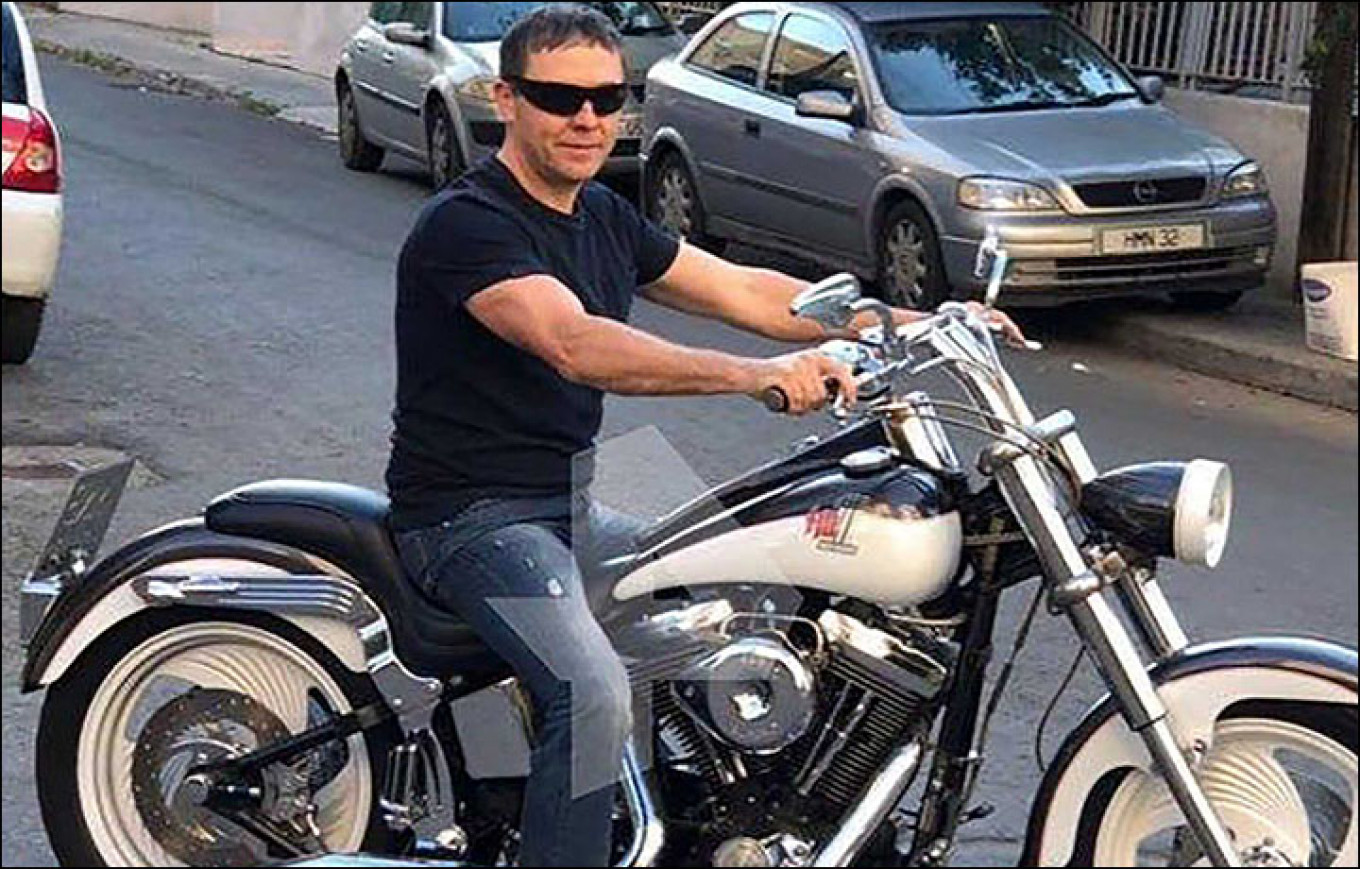 Cypriot police said Thursday they had questioned a Russian over alleged links to a ship and its cargo of ammonium nitrate said to have caused the devastating explosion in Beirut.

“Lebanese authorities asked us to locate the individual and ask him some questions which we did,” a Cypriot police spokesman told AFP. “His response has been sent back to Lebanon.”

The police spokesman said Igor Grechushkin was not arrested, but asked specific questions relating to the ship’s cargo as requested via Interpol Lebanon.

“We have done what was requested from us,” the official said.

Cypriot daily newspaper Politis said Grechushkin is a resident of the southern port city of Limassol — one of the world’s largest ship management centers.

In 2013, around 2,750 tonnes of ammonium nitrate came into Lebanon on board the Rhosus ship, sailing from Georgia and reportedly bound for Mozambique, a Lebanese security official told AFP, asking not to be named because he was not authorized to speak on the issue.

Grechushkin had leased the ship, which docked at Beirut port with a small hole in its hull, The New York Times and other media have reported.

According to Lebanese law firm Baroudi & Associates, which represented the vessel’s crew, the Rhosus ship had faced “technical problems”.

Several security officials told AFP that it temporarily docked at the port but was later seized by authorities following a lawsuit filed by a Lebanese company against the shipowner.

Port authorities unloaded the ammonium nitrate and stored it in a rundown port warehouse with cracks in its walls, and the ship sank sometime later because of damage, the officials said.

The warehouse started to exude a strange odour, which led security forces to launch a 2019 investigation that concluded that the “dangerous” chemicals needed to be removed from the premises.

The agency also noted the walls of the warehouse were unsound, urging the port authorities to repair them.

It was not until this week that workers were dispatched and began repair works, in what might have possibly triggered the blast.

The explosion on Tuesday killed at least 137 people, wounded thousands and caused billions of dollars in damage.