On the 23rd of May 2019 in Moscow Deputy Director General for International Relations of ROSATOM Nikolai Spasskiy held a meeting with Minister of Transport, Communications and High Technologies of the Republic of Azerbaijan Ramin Guluzade. 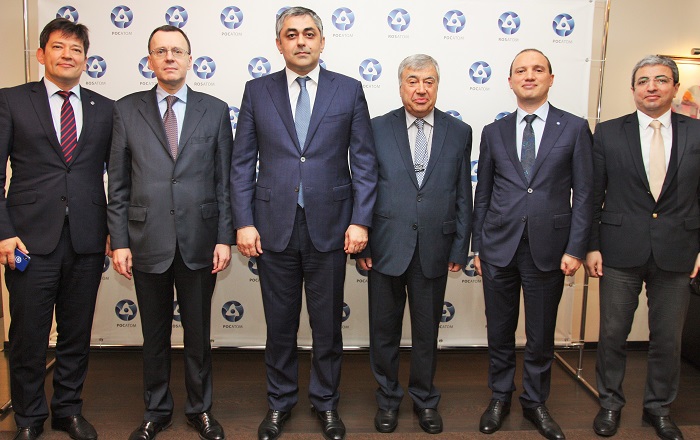 The parties discussed prospects of building cooperation between the Republic of Azerbaijan and the Russian Federation in the peaceful uses of atomic energy. The understanding was reached on the first priority steps, specifically, in staff training, forming public acceptance of nuclear technology development and joint research