Culture | Detention of Investor Is an ‘Emergency’ for Russian Economy, Kudrin Says
RssMail

Detention of Investor Is an ‘Emergency’ for Russian Economy, Kudrin Says 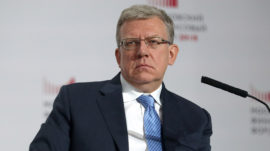 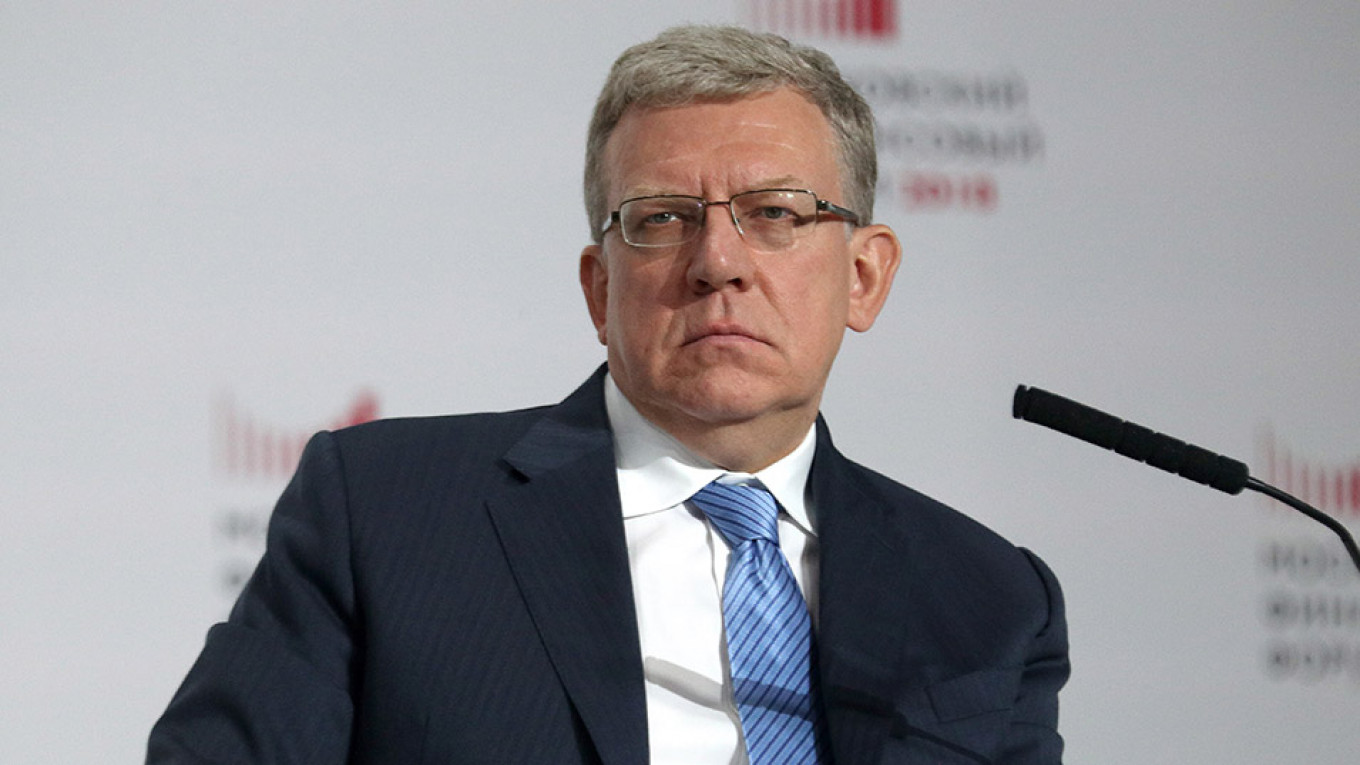 The detention in Russia of Baring Vostok’s U.S. founder Michael Calvey is an emergency for the Russian economy, former finance minister Alexei Kudrin, now head of the Audit Chamber, said on Monday.

“I find this particular situation (to be) an emergency for the economy,” Kudrin tweeted. He said Calvey’s detention shows Russian President Vladimir Putin’s order not to jail people accused of economic crimes was being ignored.

Calvey, a senior partner at Baring Vostok and among Russia’s most prominent foreign investors, was detained on Thursday along with other executives after investigators accused them of embezzling 2.5 billion rubles ($37.76 million).

‘Not Made of Steel’: Kadyrov Briefly Cedes Power Over Health ScarePhosAgro-Region increases sales volumes by 7% in 2018 to 2.93 mln t.