Did Erdogan ‘Personally Authorize’ Shooting Down of Russian Jet? 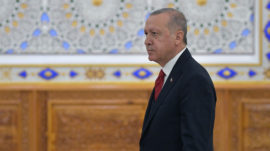 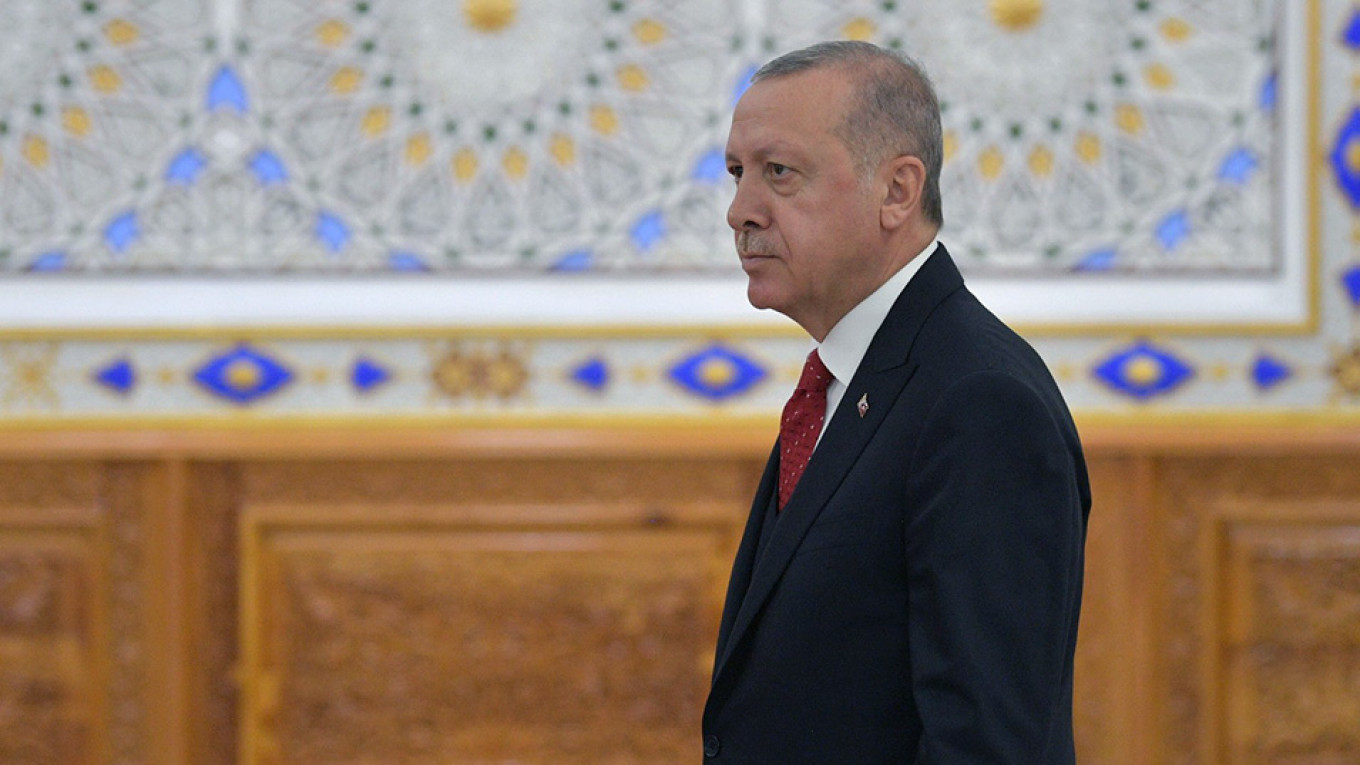 Turkish President Recep Tayyip Erdogan allegedly authorized the downing of a Russian warplane in an incident that briefly soured their relationship four years ago, the Turkey-focused Nordic Monitor website reported, citing a report to NATO it says it obtained.

A Turkish F-16 interceptor shot down a Russian fighter-bomber near the Syrian border with an air-to-air missile on Nov. 24, 2015, killing one pilot. Russia retaliated against what President Vladimir Putin called a “stab in the back” with a package of sanctions against Turkey.

Evidence of Erdogan’s authorization of the attack appeared to stem from his delineation of Turkey’s rules of engagement before he became president in mid-2014, the Nordic Monitor reported on Nov. 26.

“Every military element approaching Turkey from the Syrian border and representing a security risk and danger will be assessed as a military threat and will be treated as a military target,” then-Prime Minister Erdogan was quoted as saying.

Turkey’s then-general staff headquarters legal counsellor, Major Erkan Ağın, submitted Erdogan’s quote in a report for a NATO meeting titled “The Legal Issues on the Shoot-Down of the Russian Military Aircraft,” according to Nordic Monitor.

The 61-page report and its eight-page appendix is undated but appears to have been prepared “sometime in early 2016,” said the website’s founder, the exiled Turkish journalist Abdullah Bozkurt.

Major Ağın, the legal counsellor who was said to have prepared the NATO report, was arrested in July 2016 in connection to his alleged role in a failed coup attempt that month, Bozkurt told The Moscow Times.

“He was released pending trial a year later. I do not know his current status, but he is no longer with the military,” Bozkurt said.

The Moscow Times was unable to independently verify the report’s authenticity. Kerim Has, a Moscow-based political analyst of Russia-Turkey relations, said its authenticity “doesn’t matter because the Kremlin knows that Erdogan gave the order” to shoot down the Su-24.

The Kremlin said it doesn’t trust the reports and relies on official statements from Ankara.

On Wednesday, the Nordic Monitor wrote that Turkey accused Russia of violating its border less than a year after the deadly cross-border incident.