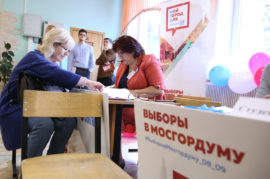 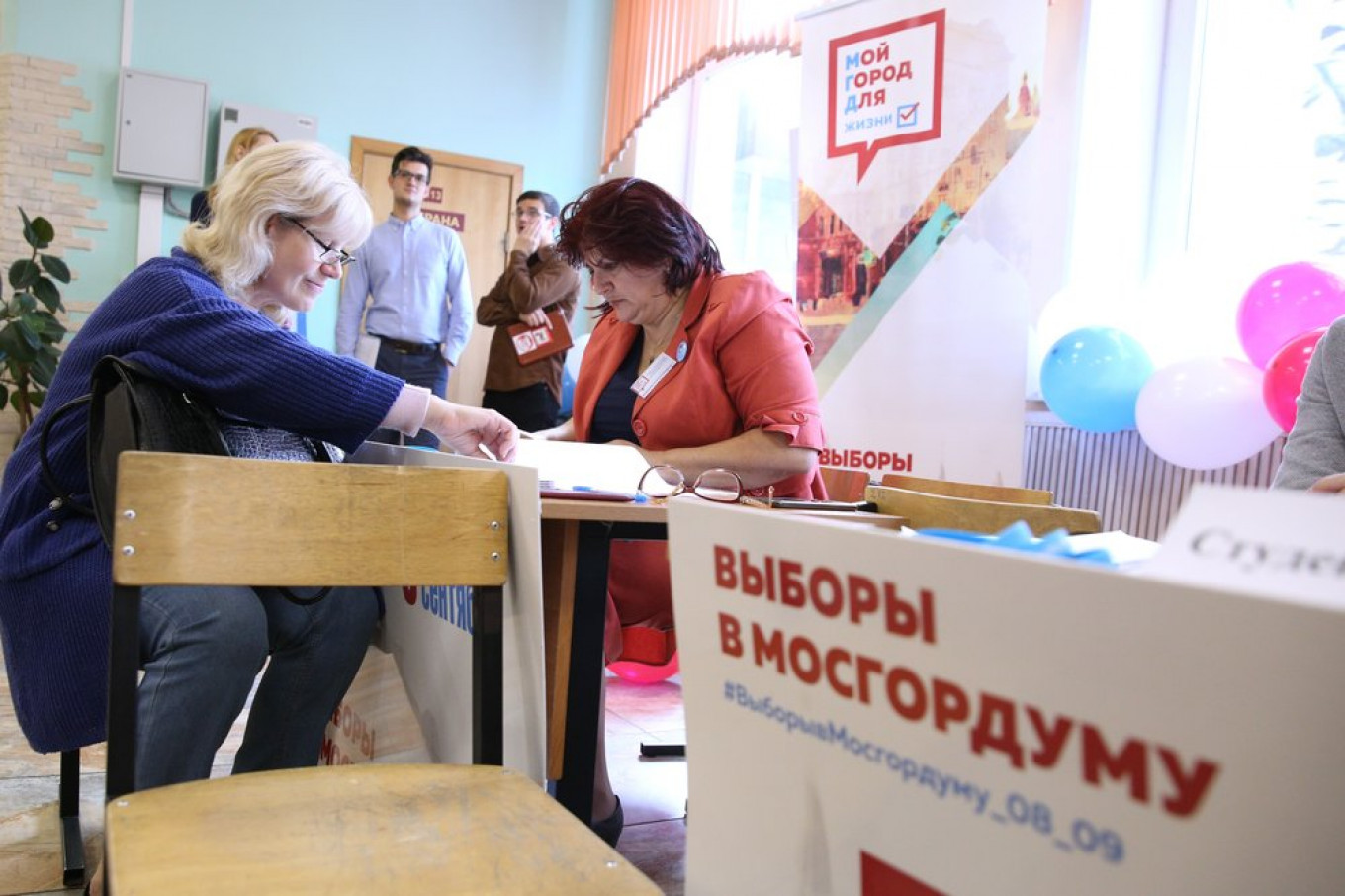 The Kremlin will no longer allow authorities in Moscow to run their own elections after the ruling party lost a third of its seats in the capital’s city legislature last month, the Vedomosti business daily reported Tuesday.

President Vladimir Putin’s administration has reportedly reviewed the results of the Sept. 8 vote — where the pro-Putin United Russia party retained a majority in the Moscow assembly — at two closed-door events in the past two weeks. Opposition leader Alexei Navalny attributed the results to his strategy to vote tactically for candidates with the best chance of defeating United Russia members.

Officials also concluded that Moscow authorities failed to mobilize their traditional base of older voters ahead of the vote, according to a participant of a closed-door roundtable held by a state-funded polling agency.

The Kremlin has now reportedly decided not to entrust the Moscow Mayor’s Office with future campaigns, notably the upcoming elections to Russia’s lower house of parliament in 2021.

Putin’s administration did not actively participate in last month’s Moscow City Duma vote, unnamed sources close to the Kremlin told Vedomosti. United Russia’s Moscow candidates rebranded as independents in an apparent effort to distance themselves from the party, whose popularity is at a decade low.

Federal authorities reportedly stepped in after protests against the barring of opposition candidates turned into the capital’s biggest sustained protest movement in years, the publication reported.

Vedomosti’s latest account comes amid reports that the Kremlin is planning another reshuffle of regional leaders ahead of next year’s gubernatorial elections and looking for “pristine” candidates for the 2021 State Duma vote.