‘Don’t Give In to Lies,’ Belarus Opposition Leader Tells Russians 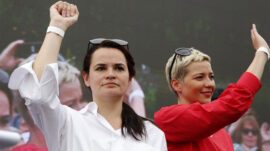 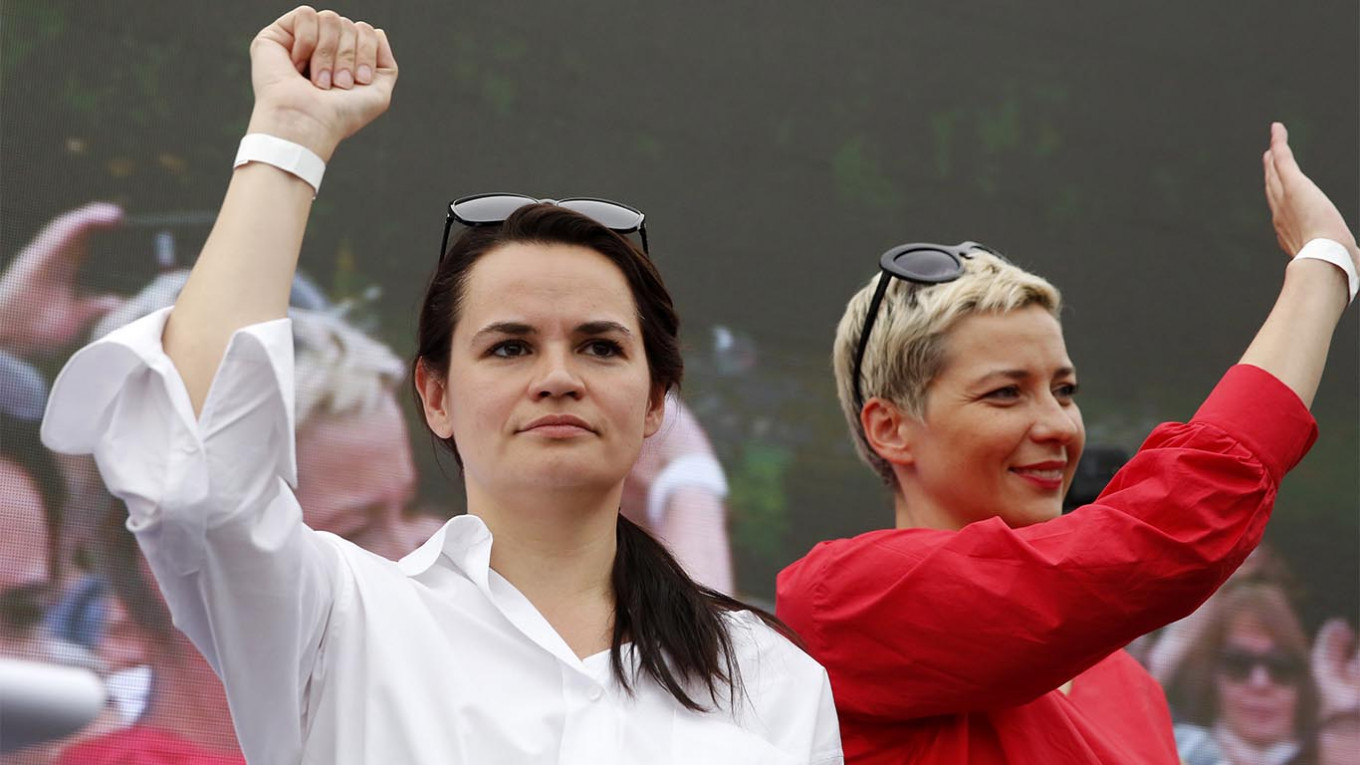 Tikhanovskaya, 37, made the comments a day after President Alexander Lukashenko’s interview with Russian state media, where he warned that “if Belarus collapses today, Russia will be next.” Moscow has been quick to back Lukashenko after last month’s disputed presidential election while Western governments rejected its results as rigged.

“Russian propaganda is trying to distort the events in Belarus,” Tikhanovskaya said in the video address. “I urge you to avoid falling under the influence of these lies.”

Coverage of Belarus’ protests on Russian state television has shifted between sympathizing with demonstrators amid the authorities’ violent crackdown and discrediting the protests as an anti-Russian campaign run by the West to encroach on Russian borders.

“Let’s not allow propaganda to poison relations between friendly nations and politicians’ rash decisions to hurt the interests of both Belarus and Russia,” Tikhanovskaya said.

Dozens of employees at Belarusian state media outlets went on strike to protest the election results and what they call biased coverage of the protests. Lukashenko has said he invited journalists from the Kremlin-funded RT broadcaster to replace some of them.

A number of foreign journalists covering the post-election protests in Belarus have been stripped of accreditation.

Tikhanovskaya, who fled to Lithuania after the election, thanked independent Russian journalists and bloggers for “helping reduce the effect of Russian and Belarusian propaganda.”

Lukashenko initially accused Russia of interference ahead of the Aug. 9 presidential election, but later switched his stance to blame Belarus’ European neighbors of alleged meddling.

Meanwhile, a Russian state survey published Wednesday said that more Russian respondents believe their country’s relations with Belarus were deteriorating compared to last year (32% in August 2020 compared with 22% in January 2019).