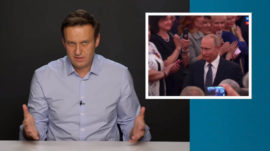 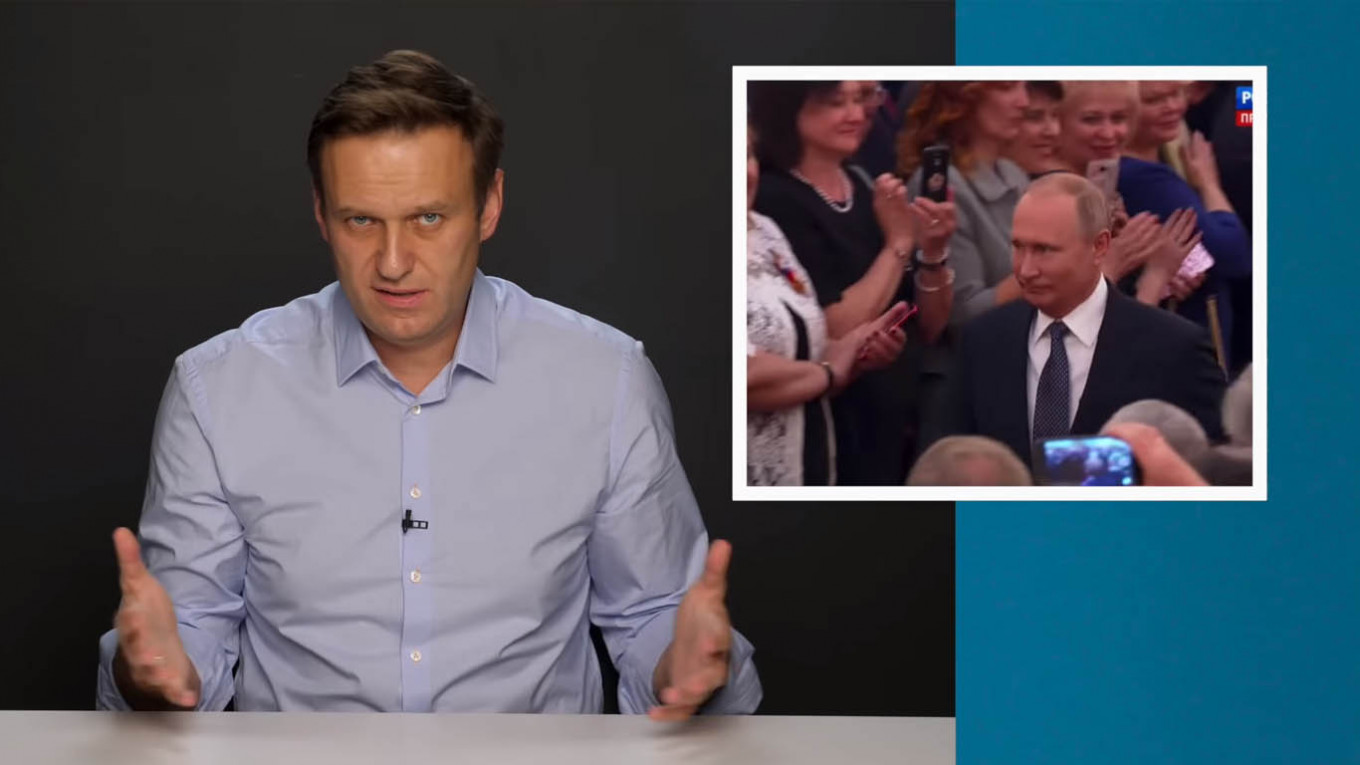 Russian opposition leader Alexei Navalny has urged his supporters to stay home instead of voting on President Vladimir Putin’s constitutional amendments that could keep him in power until 2036.

The package of constitutional changes includes an amendment that would “zero out” the number of terms served by current and former presidents. The amendment, which has been approved by lawmakers and the Constitutional Court, will allow 67-year-old Putin, who has been in power for 20 years, to run for president two more times.

Navalny said that taking part in the April 22 public vote on the amendments is pointless because “this vote has no rules.”

“Do not expect a good result, and most importantly, do not be discouraged when it is announced on television that the whole country wants eternal Putin,” he wrote on his blog.

Instead, Navalny added, people should plan to take part in Russia’s regional elections next September and vote strategically against pro-Putin party members.

“There, you’ll have an opportunity to strike exactly where all these nauseous abominations about ‘zeroing’ and ‘Without Putin, Russia won’t survive’ come from.”

Navalny previously encouraged his supporters to employ a so-called “Smart Voting” strategy in last September’s Moscow City Duma elections, a tactic he says cost the ruling United Russia party one-third of its seats. He announced the strategy after several opposition politicians were barred from appearing on the ballot.

“The best first reaction to this ‘zeroing’ would be mass rallies across the country, but trying to hold them now would be irresponsible,” Navalny wrote, referring to the coronavirus outbreak that has prompted the authorities to ban mass gatherings across the country to prevent its spread.

“We should all proceed from the fact that the risk of catching the virus and infecting our parents and grandparents — for whom this carries a 15-20% death rate — is completely unacceptable.”

Putin has said that the public vote will still take place despite the coronavirus and noted yesterday that citizens might be able to vote online.