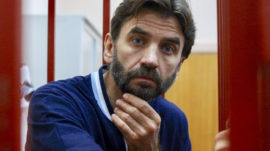 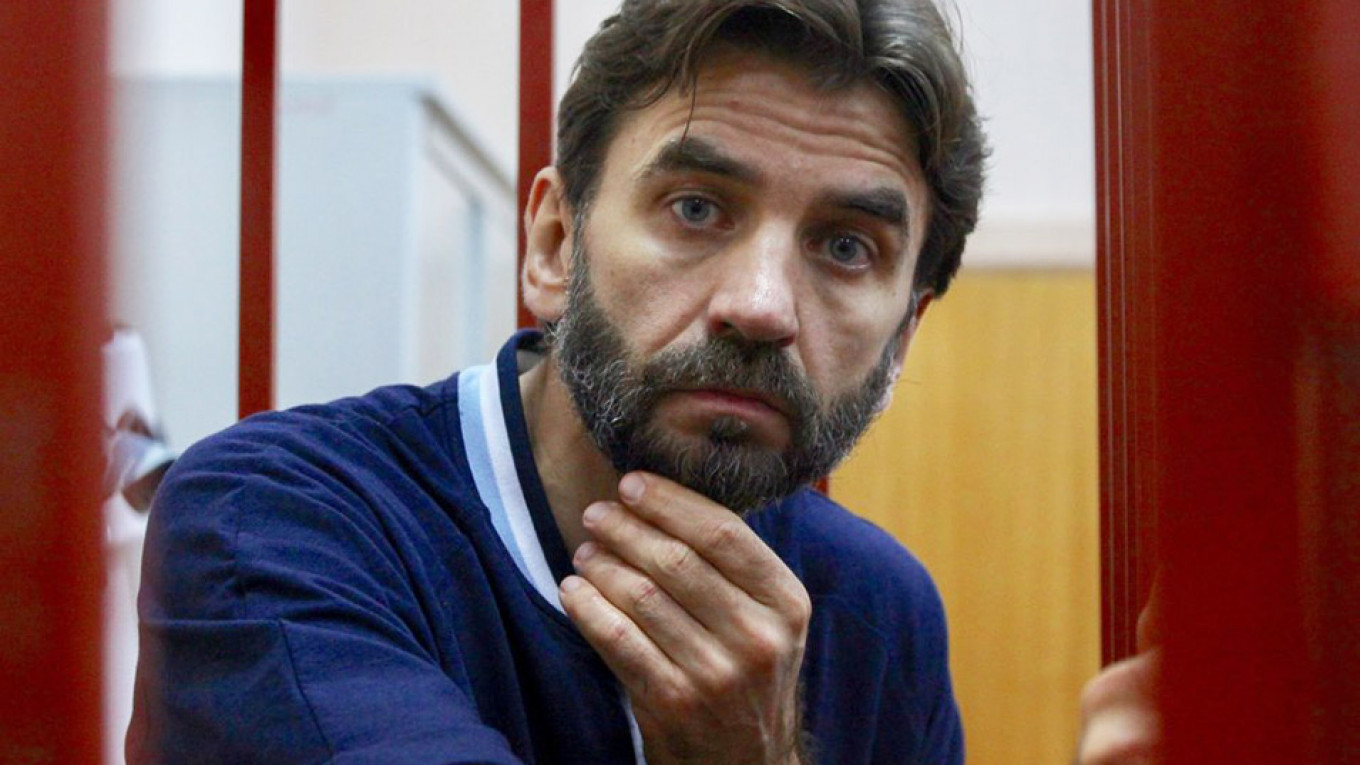 Russian investigators say they have found drugs in the apartment of detained former minister Mikhail Abyzov, Interfax reported on Thursday.

Abyzov, 46, faces up to 20 years behind bars on suspicion of embezzling $62 million. The former minister of a since-disbanded Open Government Affairs post denies the charges.

A forensic analysis showed that a “narcotic substance” had been found in Abyzov’s apartment, Interfax quoted an investigator as saying in court Thursday. Neither the type nor the amount of the substance were specified.

“Why doesn’t [the investigator] tell the court that Abyzov’s fingerprints weren’t found on the bag of drugs?” Sergei Drozda, Abyzov’s lawyer, told the Moskva News Agency.

Drozda later said the apartment was only registered in Abyzov’s name but belonged to his mother-in-law.

“These weren’t drugs, but a medical substance,” his mother-in-law told the state-run RIA Novosti news agency.

The authorities do not plan to press new charges against the ex-official over the find, Alexander Asnis, another Abyzov lawyer, told Interfax. An administrative case has been opened, RIA reported.