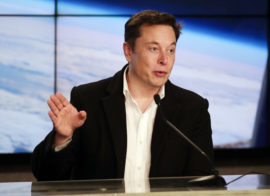 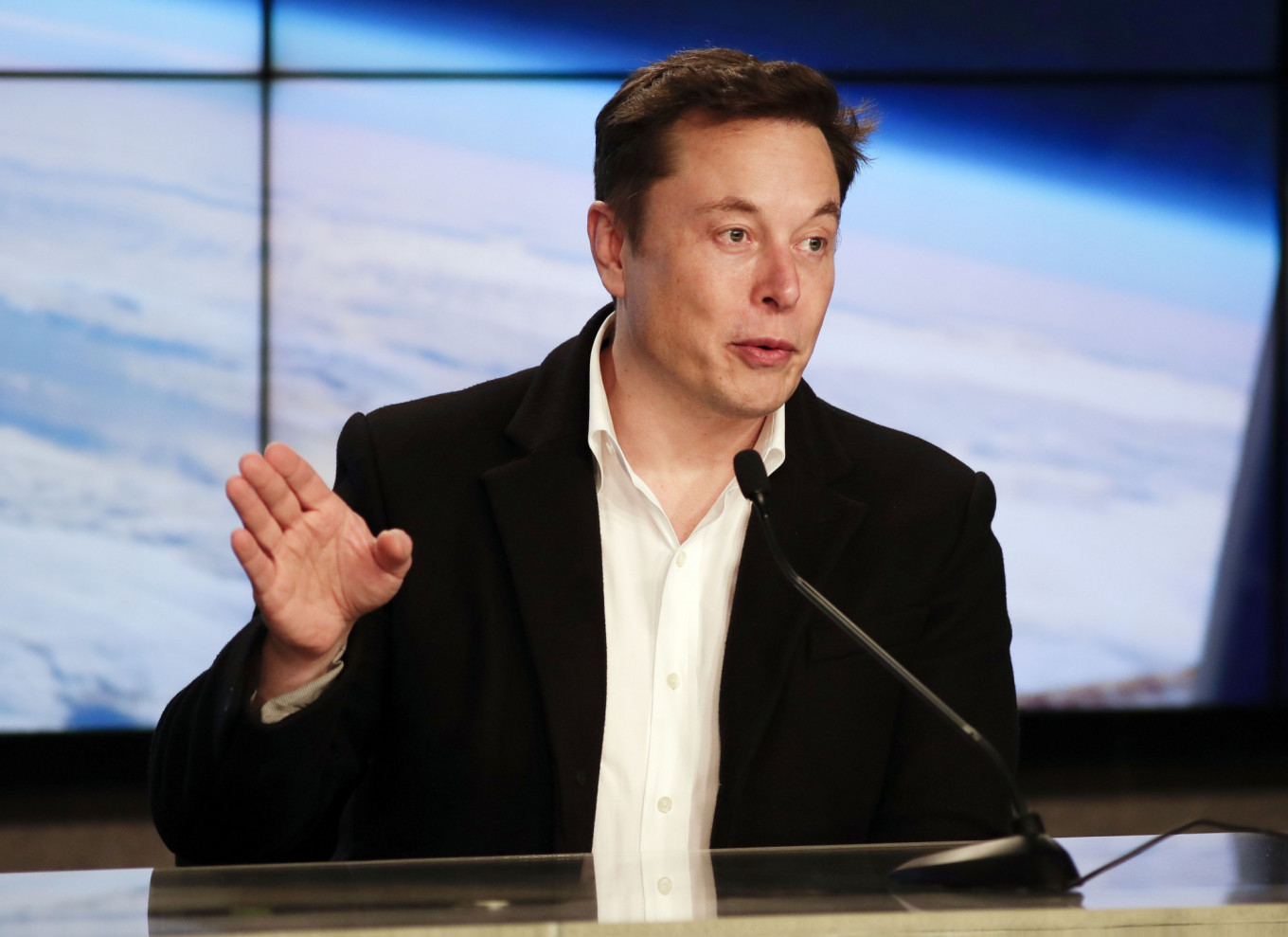 SpaceX CEO Elon Musk has expressed his admiration for Russian rocket engineering in a tweet on Thursday.

Last month, Musk made headlines in Russia after responding in Russian on Twitter to the “How do you like that, @elonmusk?” meme that went viral over a year ago. The phrase was born after Musk launched a red Tesla Roadster on his SpaceX rocket toward Mars on Feb. 6, 2018.

The privately run SpaceX company is seen as a competitor to Russia’s state space program.

In October last year, the head of Russia’s space agency accused Musk and SpaceX of trying to squeeze Moscow out of the carrier rockets market by lowballing prices for commercial space flights.