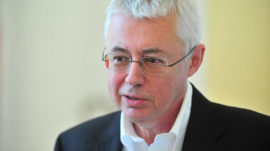 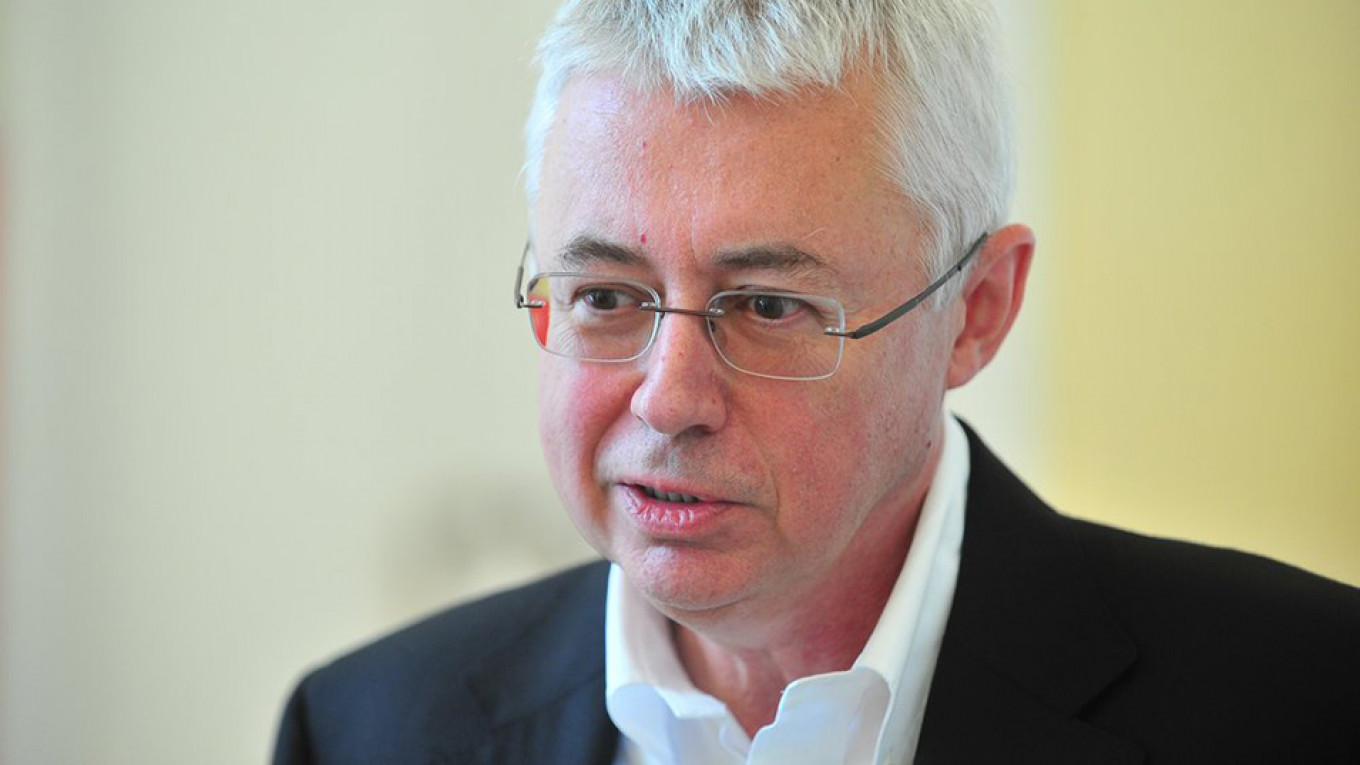 Malashenko’s former colleagues and family said he had taken his own life at age 64 on Monday, but no official sources have yet confirmed the reports.

A preliminary autopsy report indicated that “hanging was the cause of death,” an unnamed court official was later quoted as saying.

“According to preliminary data, there are no signs of a crime,” the High Court of Justice official added.

TASS reported that Malashenko’s final autopsy report will be ready within a month. Spain’s main news agency EFE reports that the autopsy was conducted on Tuesday.

Malashenko was the co-founder and president of NTV, an independent television channel founded by a group of leading journalists, before joining Boris Yeltsin’s campaign team to engineer his presidential victory in 1996. More recently, he headed Ksenia Sobchak’s 2018 presidential campaign.