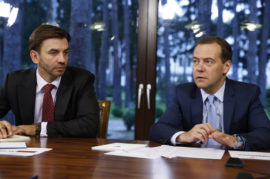 Abyzov, 46, faces up to 20 years behind bars if convicted. The ex-minister has denied the charges.

He is the second government minister to be detained and face criminal prosecution in the past two years, after ex-Economic Development Minister Alexei Ulyukayev was sentenced in 2017 to eight years in prison over a bribe.

Abyzov’s high-profile detention has led to a wave of speculation in Russia’s political and business circles. Political experts have noted the ex-official’s close relations with Prime Minister Dmitry Medvedev.

In May 2012, Medvedev appointed Abyzov as Minister for Open Government Affairs — a newly created post that he held for six years before it was abolished in 2018.

The minister was tasked with coordinating cooperation between the federal government and representatives of civil society and the business community. During his time in office, Abyzov was criticized for “sabotaging” open-government intiatives that the Kremlin had vowed to enact after mass anti-government protests in 2011-2012. 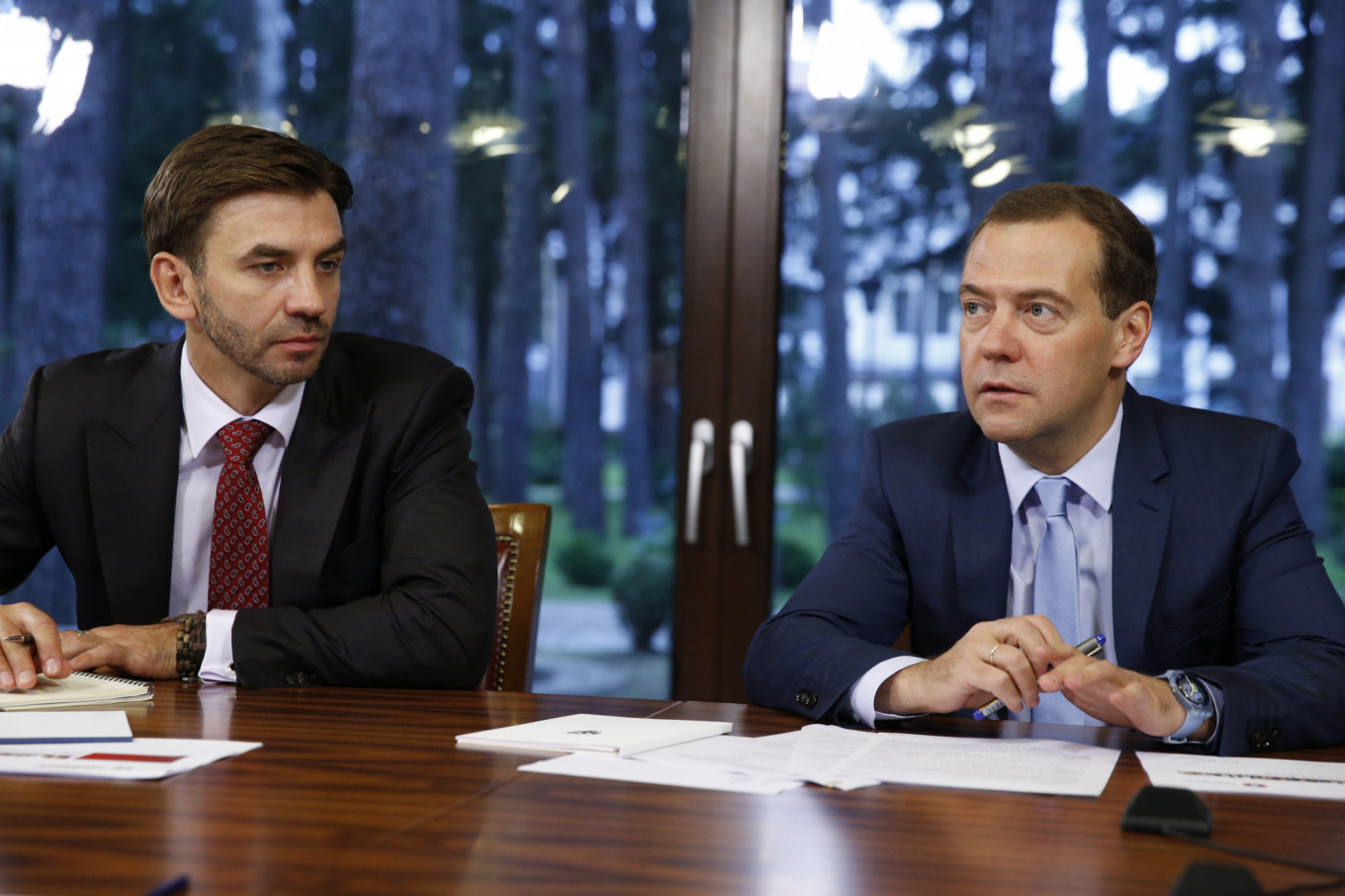 By the time he left office last year, Abyzov was named the richest member of the 2012-2018 cabinet with a net worth that had grown to $600 million.

Since leaving office, Abyzov has largely lived between Italy and the United States.

Abyzov was detained in Moscow by officers from the economic security directorate of the Federal Security Service (FSB) on March 26, after he flew into Russia from abroad, Kommersant reported.

He had reportedly been lured to return to the country from Italy to attend the birthday of a former colleague, Interfax cited an unnamed source as saying.

A day after his detention, Abyzov described his treatment as “proper, deferential and respectful.” “I know what to do if my rights are violated,” he said.

What are the charges against him?

Abyzov and five suspected accomplices were charged with two counts of fraud and the creation of a criminal group.

He is suspected of founding and running the criminal organization between April 2011 and November 2014 and embezzling money from the Novosibirsk-based Siberian Energy Company and Regional Electric Grid.

What were the reactions from Russian officials?

Putin’s spokesman Dmitry Peskov said the president had been informed about Abyzov’s detention in advance.

Prime Minister Dmitry Medvedev’s spokesman said the cabinet leader was aware of Abyzov’s detention. Oleg Osipov, the spokesman, underscored that Abyzov had been charged with illegal commercial activities and not for his actions as minister.

What do the analysts say? 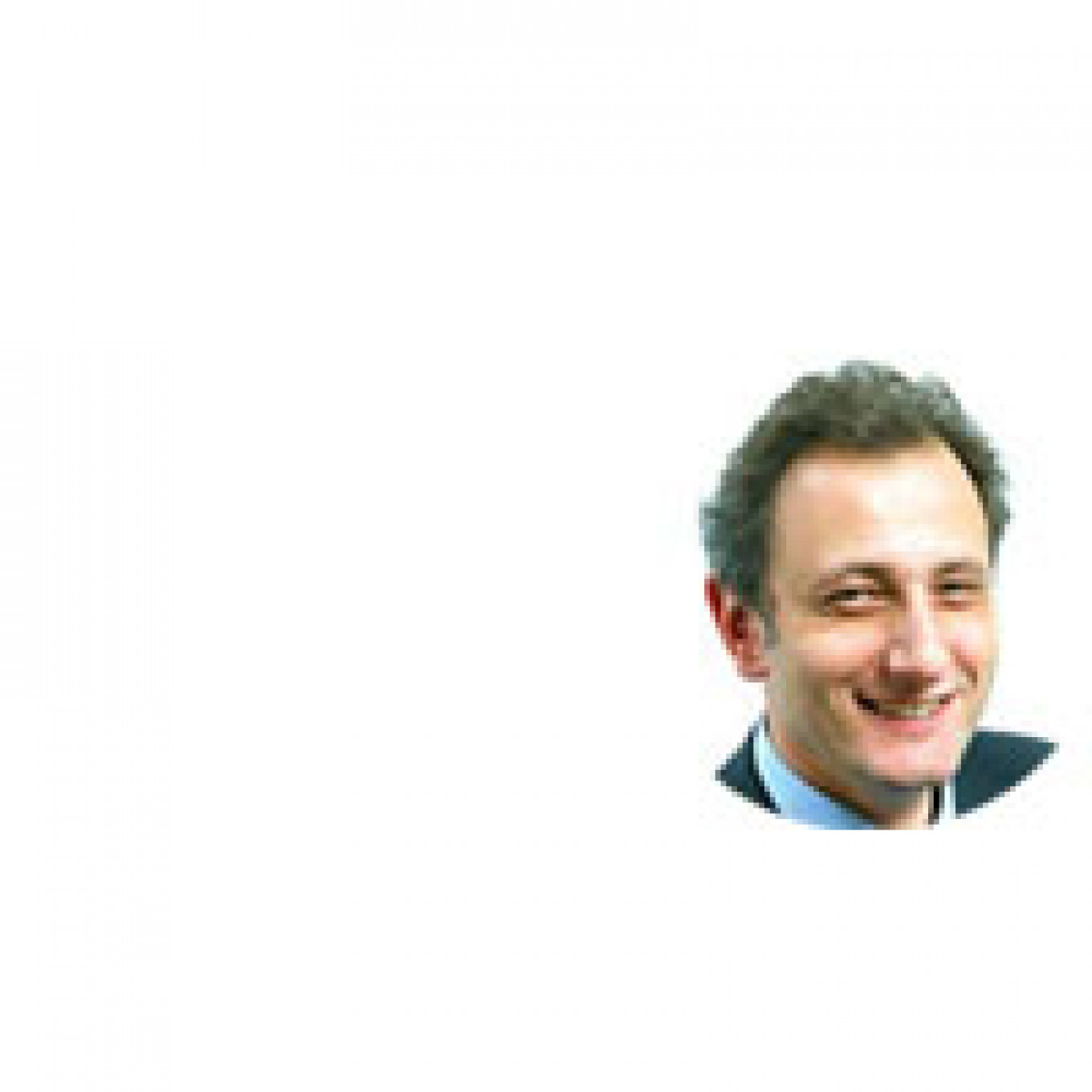 “We can’t evaluate yet who exactly is interested in this arrest. It could be a broad message from the siloviki to people from Medvedev’s team, including Arkady Dvorkovich.” 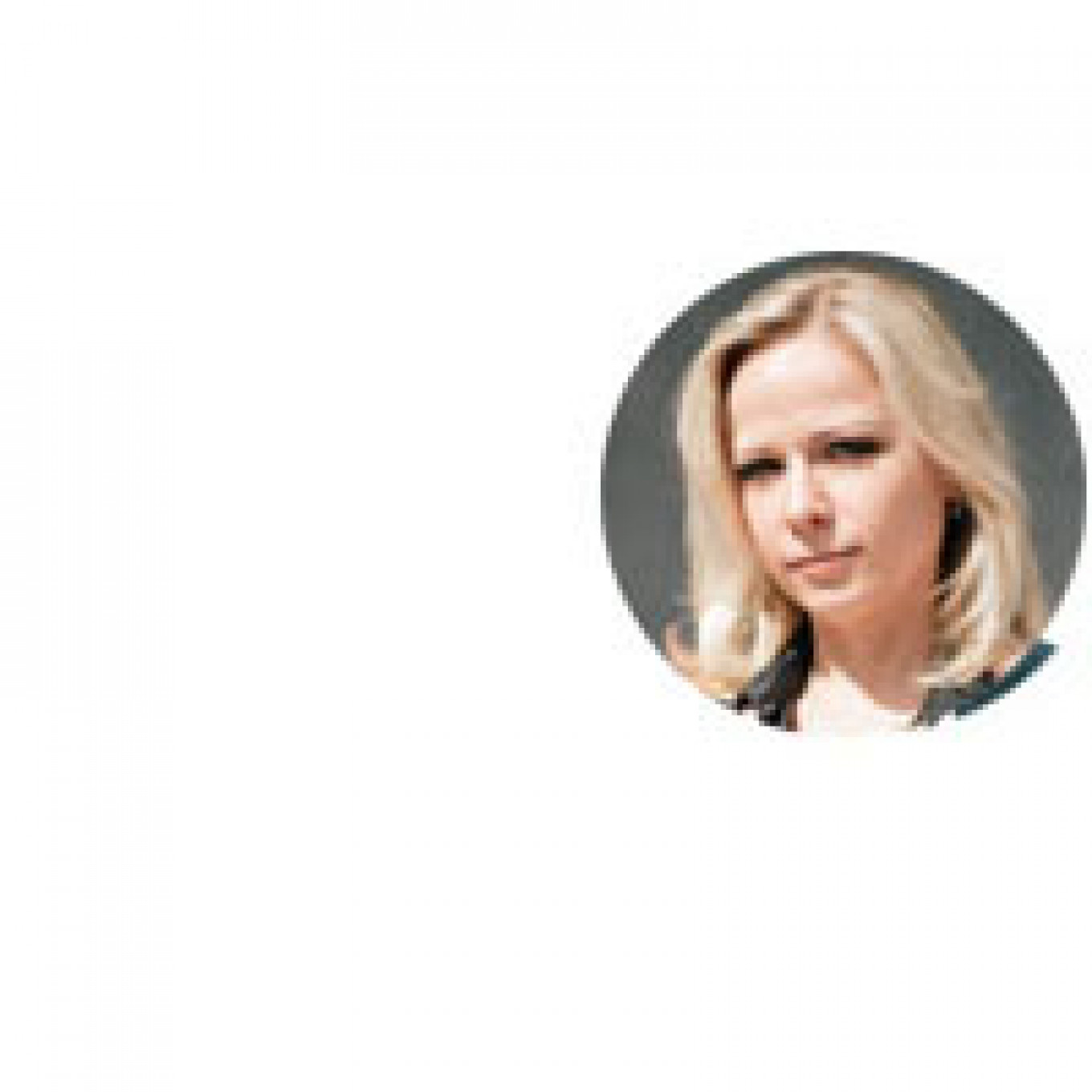 “Abyzov had a lot of enemies, that’s why he left Russia. We can’t be sure yet about who ‘ordered’ this arrest, but it has all the trademarks of a corporate conflict mixed with the interests of the siloviki.

Even though Dmitry Medvedev has been distancing himself from Abyzov, this doesn’t look good for the prime minister, as Abyzov was a member of his team.” 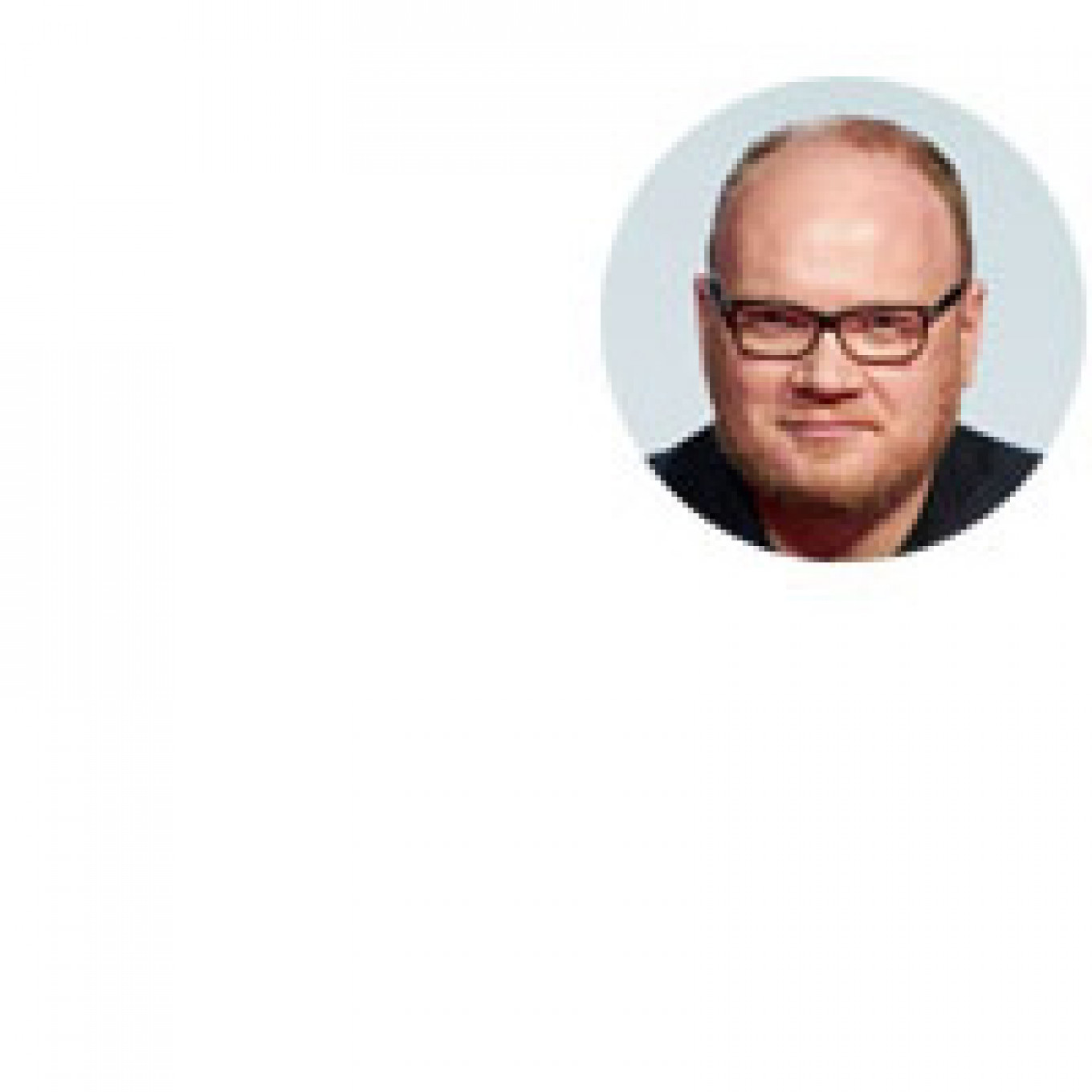 “This is undoubtedly a tragic day in the political life of Prime Minister Dmitry Medvedev, whose career is closely linked with Abyzov’s.”

Investigators plan to petition the court on Wednesday to place Abyzov in custody pending trial.

The court could decide to place Abyzov under house arrest, a measure that was extended to ex-minister Ulyukayev during his trial, or in pre-trial detention.