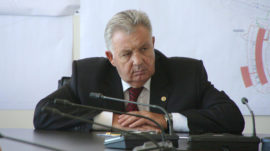 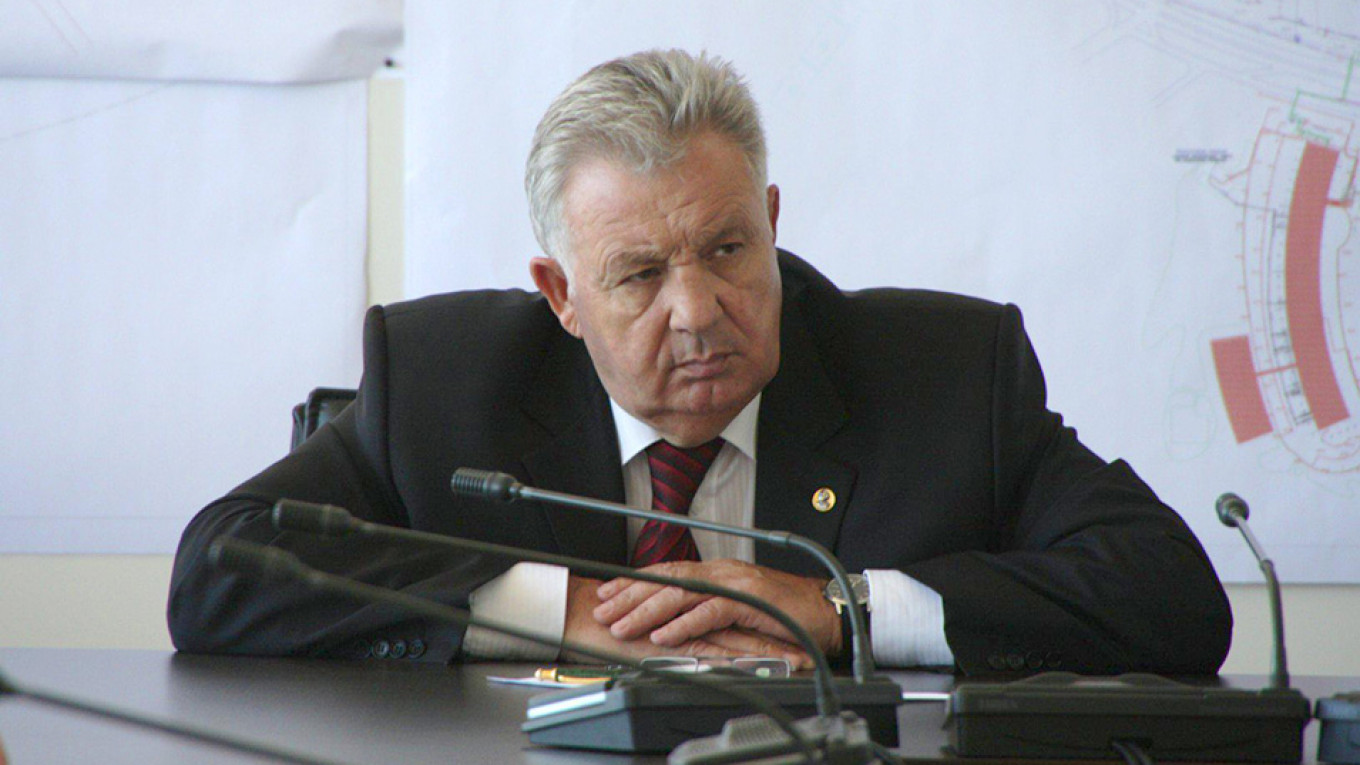 The first and longtime head of Russia’s Far East region of Khabarovsk has been detained in Moscow for suspected timber-industry fraud, Russian media reported.

Viktor Ishayev, 70, led the Khabarovsk region from 1991 to 2009, and oversaw development in the Far East as a presidential envoy and minister between 2009 and 2013. Observers have said that for the Far East, Ishayev’s detention would be comparable to former Moscow Mayor Yury Luzhkov being detained.

“The searches and Ishayev’s detention are related,” an unnamed source close to the investigative authorities was quoted as saying.

A police source told the RBC news website the former official is suspected of fraud. Another unidentified source told Interfax that Ishayev has been detained as part of an investigation into abuse in the regional timber industry.

Authorities opened a criminal case into 1 billion ruble ($15.5 million) embezzlement in the region’s timber industry last week. A regional official and head of a timber mill were placed under court-ordered arrest as part of the case.