Ex-Putin Aide’s Death in U.S. May Have Been Murder, Reports Say 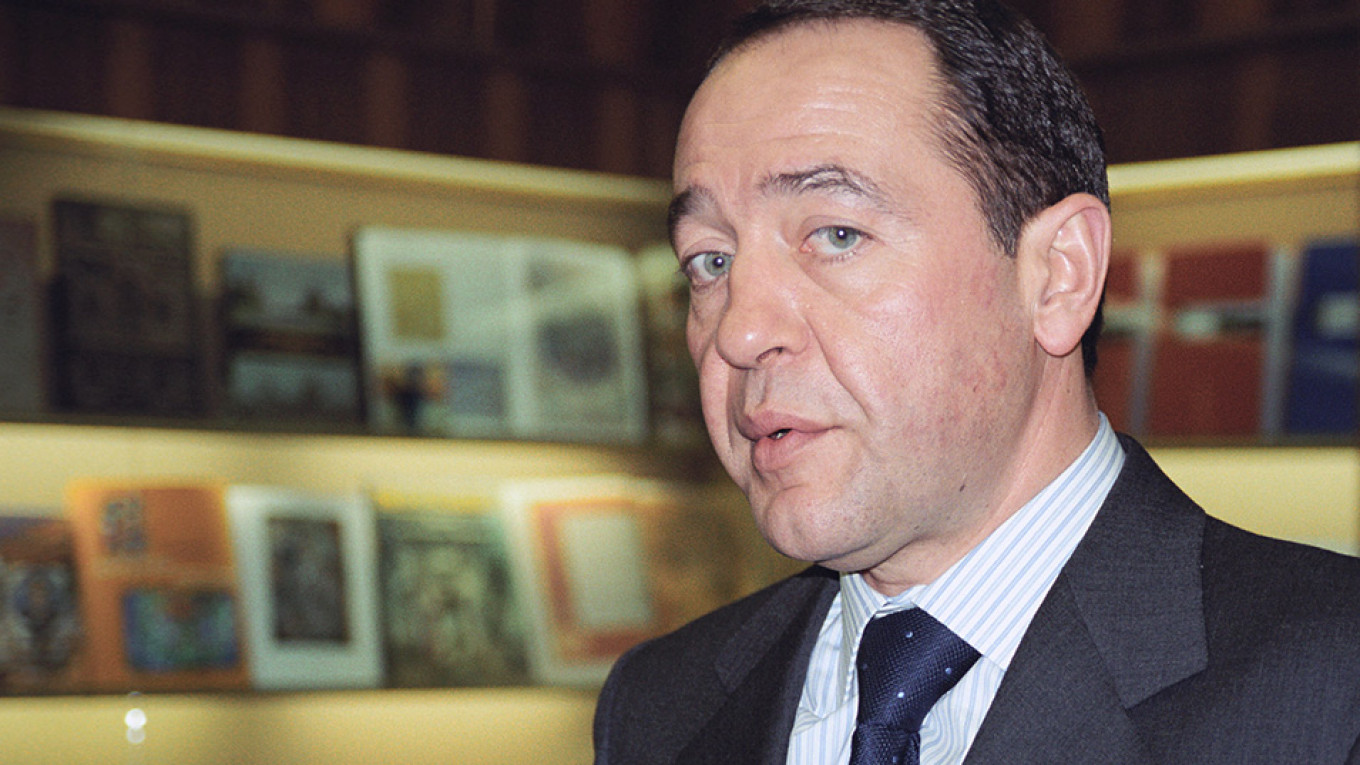 The mysterious death of former Russian presidential aide and media tycoon Mikhail Lesin in Washington may have been a murder, the Radio Free Europe/Radio Liberty (RFE/RL) news outlet has reported.

Lesin was found dead in a Washington hotel room in November 2015, from what was ruled to be accidental blunt-force trauma. Before losing favor with the Kremlin in 2012-2014, Lesin oversaw government efforts to install control over the mass media in the early 2000s.

Medical examiner documents released last week showed that Lesin sustained a complete fracture of his neck “at or near the time of his death.” An unnamed official was quoted as saying that Lesin’s hyoid bone fracture is “commonly associated with hanging or manual strangulation.”

Several medical examiners told the U.S.-funded RFE/RL on Wednesday that the new findings raise questions about the official conclusion that Lesin had died in an accident.

“He could have been beaten up, and almost tortured,” forensic pathology consultant Donald Jason was quoted as saying. “He has knee injuries, [which] could be from falling down, [but it’s] hard to say.”

Lee Ann Grossberg, a medical examiner from Texas, said Lesin had “numerous injuries that appear consistent with inflicted injuries, such as those sustained in some type of physical altercation.”

The experts told RFE/RL that they don’t believe Lesin was bludgeoned to death and that the manner of his death should be considered undetermined.

Lesin’s death has been shrouded in mystery due to circumstantial evidence and a history of high-profile Russians dying or falling ill abroad.