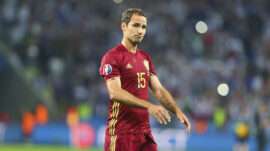 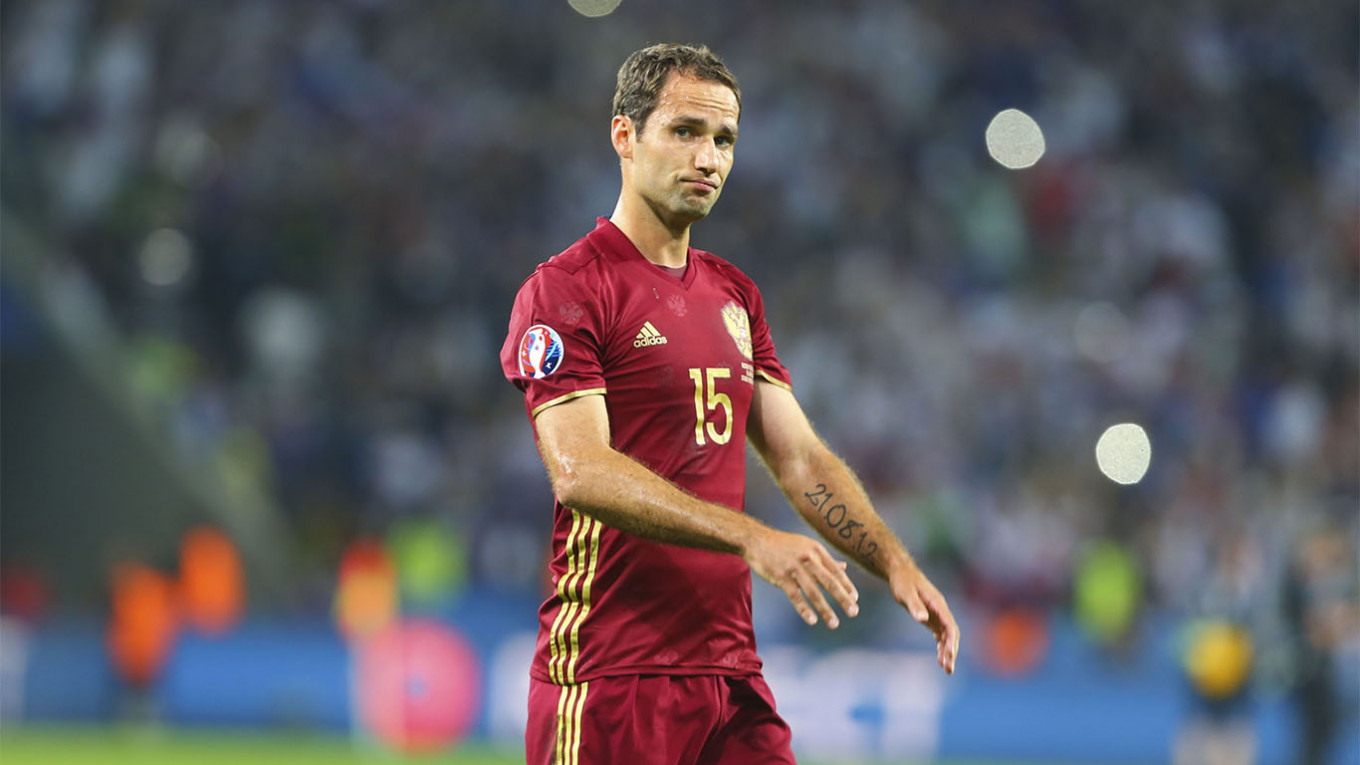 Roman Shirokov, the former captain of Russia’s national football team, has been charged for violently attacking an amateur referee during a game.

Cameras last month captured Shirokov, 39, punching the referee in the face and kicking him after he fell to the ground curled over for not being awarded a penalty and getting a red card. The retired midfielder took to social media the next day to apologize to the referee, who had spent hours in the hospital being treated for his injuries.

If found guilty, Shirokov could be sentenced to one year of community service or four months of administrative arrest.

He is at least the third well-known Russian footballer to face prosecution for acts of violence in recent months.

Alexander Kokorin and Pavel Mamayev served six months in jail last year over their involvement in a pair of violent attacks caught on surveillance cameras.