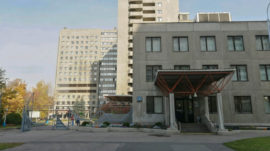 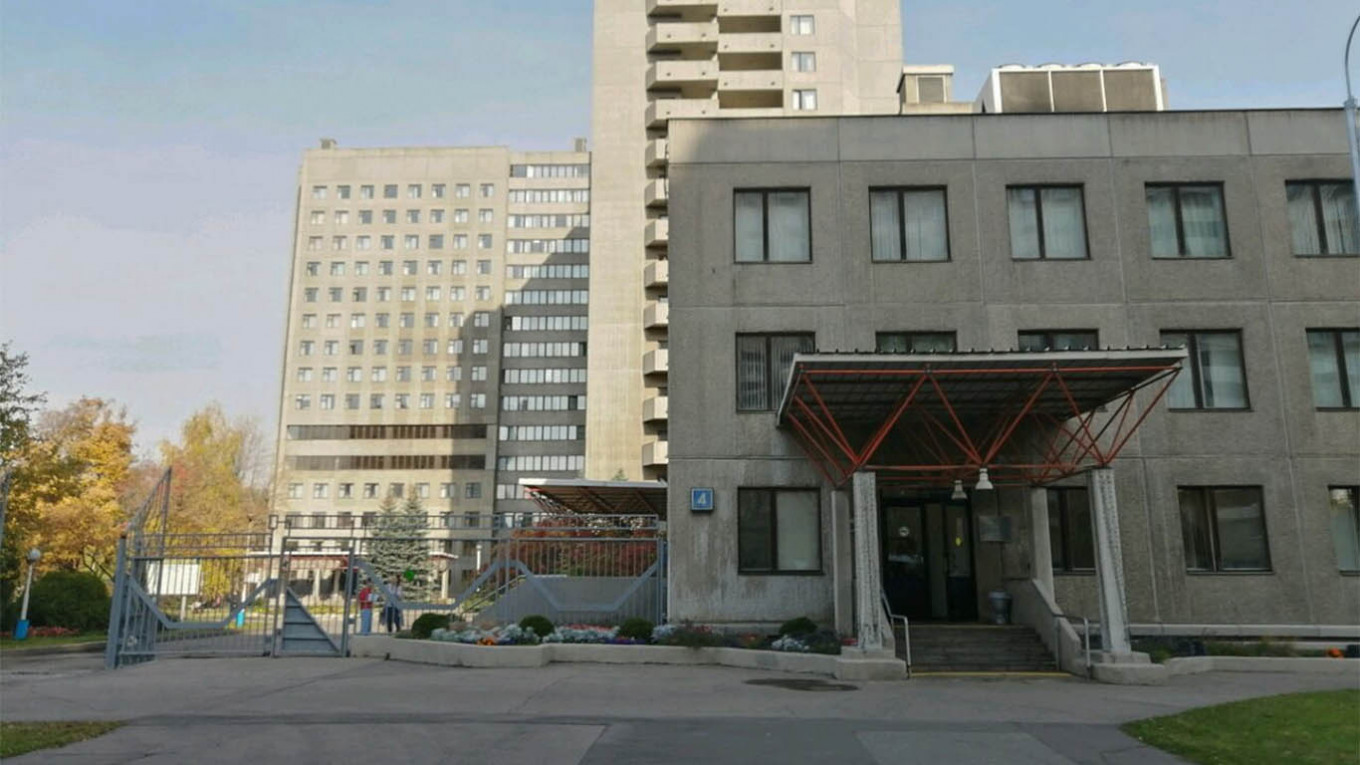 A Russian urologist has died from coronavirus complications after he picked up the virus treating patients in a hospital for veterans, two of his colleagues told The Moscow Times on Tuesday. He is the first doctor in Russia known to have died after treating coronavirus patients.

Maxim Starinsky, 56, died on Monday at Kommunarka hospital, Moscow’s main coronavirus treatment center after he became infected tending to patients at Veterans Hospital no. 3, according to two nurses who worked with him. Both asked to remain anonymous.

“He was a very good person, friend, doctor,” said one of the nurses, adding that she had been friends with Starinsky for 23 years. “Everyone loved him.”

She added that she was one of the medical workers who had tested positive for the virus and that she is now at home on sick leave. She also said that 30 beds at the veterans’ hospital have been allocated for the hospital’s medical staff.

Veterans Hospital no. 3 and Kommunarka did not immediately respond to requests for comment.

As the coronavirus pandemic has taken Russia in its grip, with the country’s total cases rising to 52,763 cases on Tuesday, Starinsky’s death and the escalating situation at Veterans Hospital no. 3 highlight the precarious position Russian medical workers have been placed in as the country has mobilized human resources to deal with the deadly virus.

Last week Moscow’s Health Department warned that the city, which is the epicenter of Russia’s coronavirus outbreak, could run out of intensive care beds within two weeks. It said it is rushing to reprofile 24 more hospitals for coronavirus patients, adding 21,000 beds.

Veterans Hospital no. 3 was reprofiled early in the crisis. After doctors from St. Petersburg came to the Russian capital to train medical workers, the nurses said, the hospital began taking in coronavirus patients on April 6 following a visit from Moscow Mayor Sergei Sobyanin.

“Our doctors do not know how to work in such conditions,” one of the nurses told The Moscow Times. “We had quiet peaceful work with older people, and now there is this emergency.”

“When Veterans Hospital no. 3 opened it wasn’t ready to take in patients — some work was still being completed,” the nurse added, noting that the hospital lacks enough oxygen humidification devices to help patients take in oxygen before they are put on ventilators as a drastic final step. “They have to take turns, it’s a total mess.”

“Sobyanin came, gave the go-ahead and drove off,” the nurse said.

Now Starinsky, who had worked there for over 15 years, the nurses said, is dead.

The death of a doctor working at Veterans Hospital no. 3 was first announced by Andrei Konoval, co-chairman of the independent medical labor union Destviye — or Action — on his Facebook page late Monday evening. He did not name Starinsky.

Konoval wrote that doctors from Veterans Hospital no. 3 had told him that many of their colleagues had tested positive for Covid-19. They added that on Monday, senior staff began receiving WhatsApp messages telling them they would no longer be tested for the coronavirus. Before that, they told Konoval, any medical worker could take a test.

The nurses told The Moscow Times that they believe the hospital has suspended testing because it does not have enough medical workers and doesn’t want to risk existing staff being quarantined.

“Otherwise there will be no one left to work. Until you show symptoms you’ll have to keep working,” one of them said.

Indeed, the hospital is one of the coronavirus hospitals in Moscow being supported by medical students, Darya Belimova, Moscow regional coordinator of the Health Ministry’s “Medical Volunteers” program, told The Moscow Times last week.

The state of affairs at Veterans Hospital no. 3 appeared to sound the alarm for other hospitals earmarked for coronavirus patients in Moscow.

On Tuesday, a nurse working at First Moscow State Medical University’s Clinical Hospital no. 2 told The Moscow Times that her department was urgently called that morning and everyone was told they would need to be tested for the coronavirus.

Two nurses at Federal Scientific-Clinical Center of Otorhinolaryngology told The Moscow Times that they were tested Friday.

Both nurses tested negatively. Previously they had been living at the hospital, but they have since been moved to a hotel along with other colleagues who do not have the virus. They did not know how many of their colleagues had tested positive for the virus.

Medical workers face the highest risk of infection. In Italy, the European epicenter of the pandemic, more than 100 doctors have been killed by the coronavirus and healthcare workers account for 10% of the country’s total reported infections.