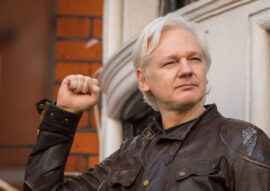 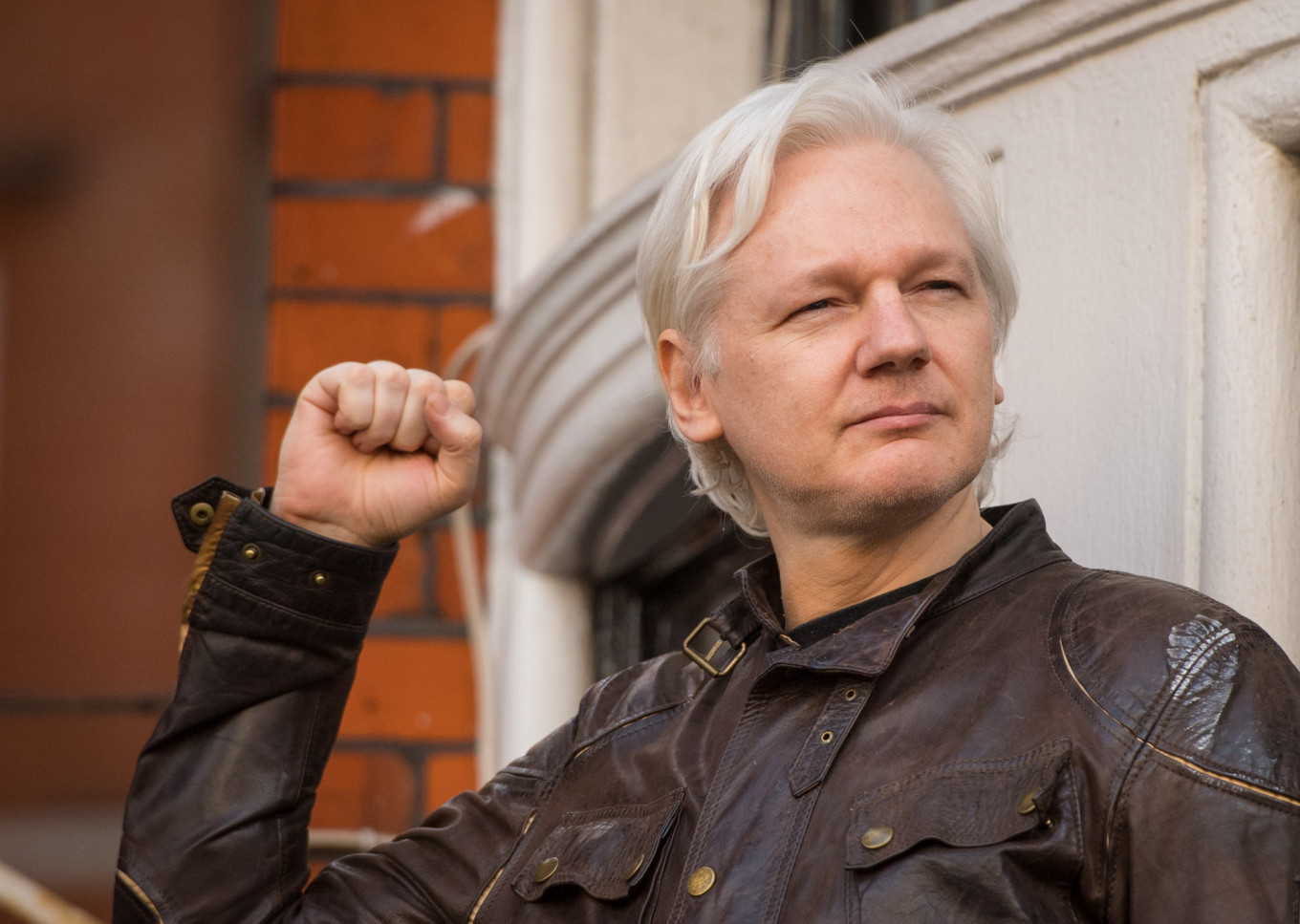 A British court on Monday ruled citing health concerns that Assange should not be extradited to the United States where he is wanted for publishing thousands of classified documents online.

Reacting to the news, former U.S. intelligence contractor Snowden tweeted: “Let this be the end of it.”

Snowden is himself wanted in the United States on espionage charges after he leaked information showing that agents from the National Security Agency were collecting telephone records from millions of U.S. citizens.

He has been living in exile in Russia since 2013 and last year announced he intends to become a dual U.S.-Russian citizen.

District Judge Vanessa Baraitser said 49-year-old Assange’s actions in leaking secret documents went “well beyond” that of a journalist, and he would have been “well aware” of the dangers the leak posed.

But facing the “harsh conditions” likely in the U.S, jail system, Assange’s mental health would deteriorate, “causing him to commit suicide” with the determination of a person with autism spectrum disorder, she ruled, siding with a diagnosis by psychologists.

Inside the Old Bailey court in central London, Assange wiped his forehead as the decision was announced while his fiancee Stella Moris burst into tears and was embraced by WikiLeaks editor-in-chief Kristinn Hrafnsson.

Moris, who has two young sons with Assange, said the ruling was “a victory” but she would not celebrate until he was free, and also appealed to U.S. President Donald Trump.

“End this now,” she said outside the court. “Tear down these prison walls, that our little boys have their father, for Julian, the press, for all of us.”

His supporters had gathered since early morning, defying police warnings to disperse because of coronavirus restrictions. They erupted in cheers and shouted “Free Assange!”

The ruling follows more than a decade of legal controversies. Assange and his lawyers have long argued that the protracted case was politically motivated.

However, the U.S. government gave notice it will challenge the decision, and has two weeks to lodge its grounds to appeal.

Assange was remanded in custody until a bail hearing on Wednesday.